HARTFORD – It was on Friday when Facebook notified users of a massive data breach, but the actual breach took place on Tuesday. The scary part is that Facebook ... 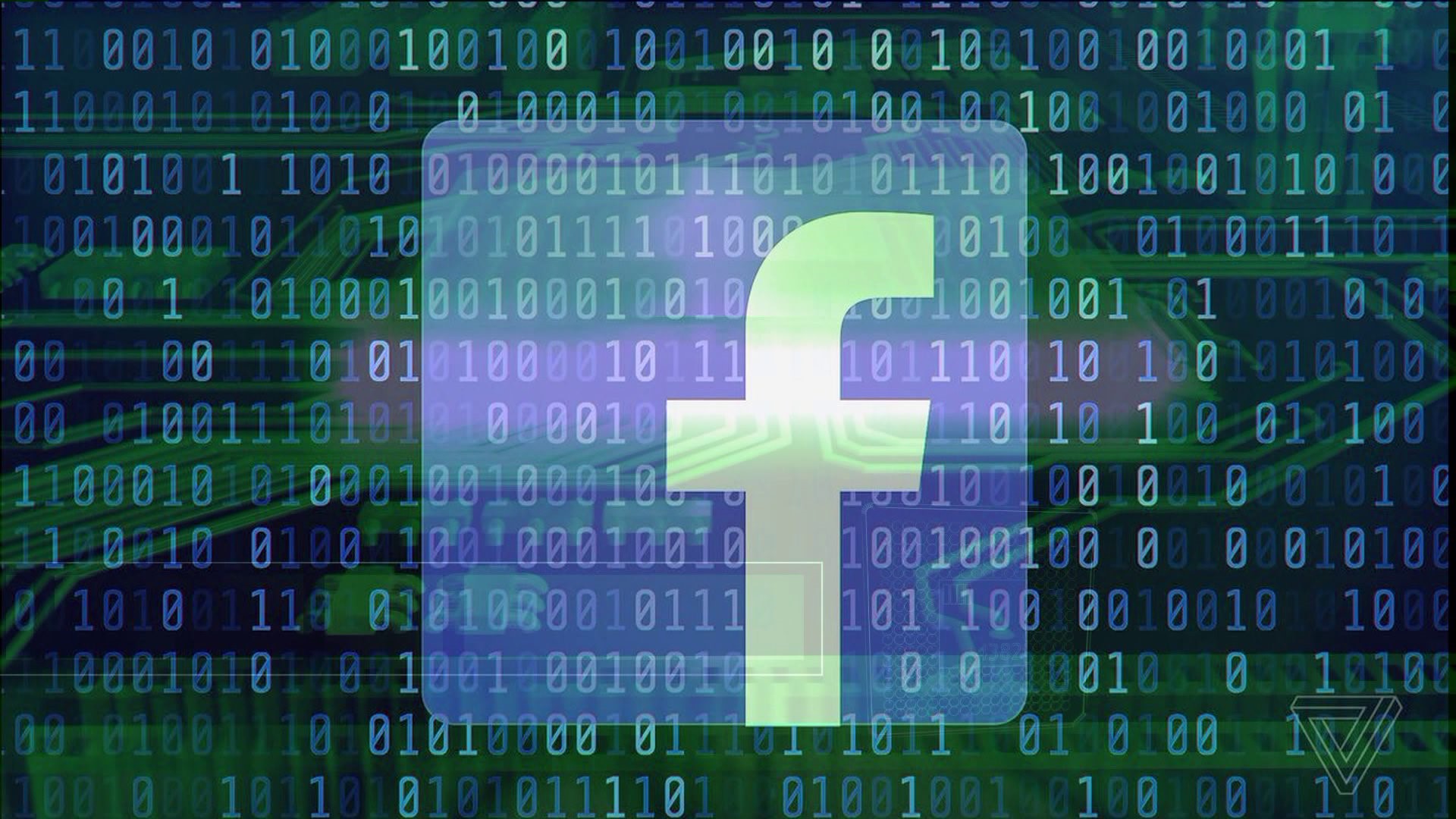 HARTFORD – It was on Friday when Facebook notified users of a massive data breach, but the actual breach took place on Tuesday.

The scary part is that Facebook said they are still looking into what information the hackers took.

Millions of users were logged out of their accounts on Friday and the social media giant said this was one of its largest data breaches in many years.

Facebook started out as a website used for networking and it quickly turned into one of the most influential social media platforms.

Many of us are guilty for constantly scrolling through our newsfeed for posting pictures of the most recent wedding we attended, but imagine the day you were suddenly locked out of your account because someone else was controlling it. That is what happened to 50-million users with another 40-million potentially impacted.

“In the scope of it ironically, 50-million sounds like a big number but Facebook has over 2-billion so percentage-wise, it’s pretty small,” said Tim Weber, director of security services for ADNET Technologies

Weber said hackers know exactly what they are doing.

“At the end, it’s all about money. You know, all these cyber-attacks are financially based one way shape or form or another whether it’s identity theft or using this information additional attacks,” said Weber.

Weber added the hackers took advantage of a security flaw and were able to access the accounts and one of those accounts were Mark Zuckerberg’s.

“There are no shortage of attacks, there’s no shortage of things going on every single day. One of the things we do recommend to folks is in addition to using a password is turning on things like two-factor authentication,” added Weber.

These are three ways to ensure you do not become a victim:

The next time you log onto Facebook, take the time to delete some of the more personal information you have shared to reduce your risk of exposure in future attacks.

The data breach has been fixed, according to Facebook but they are still looking into who these hackers are and if specific people were targeted.