Toddler dies after being run over in driveway by father: Bristol police

BRISTOL — A 21-month-old child was run over by the child’s father and died Sunday morning according to police. Shortly before noon, Bristol police w... 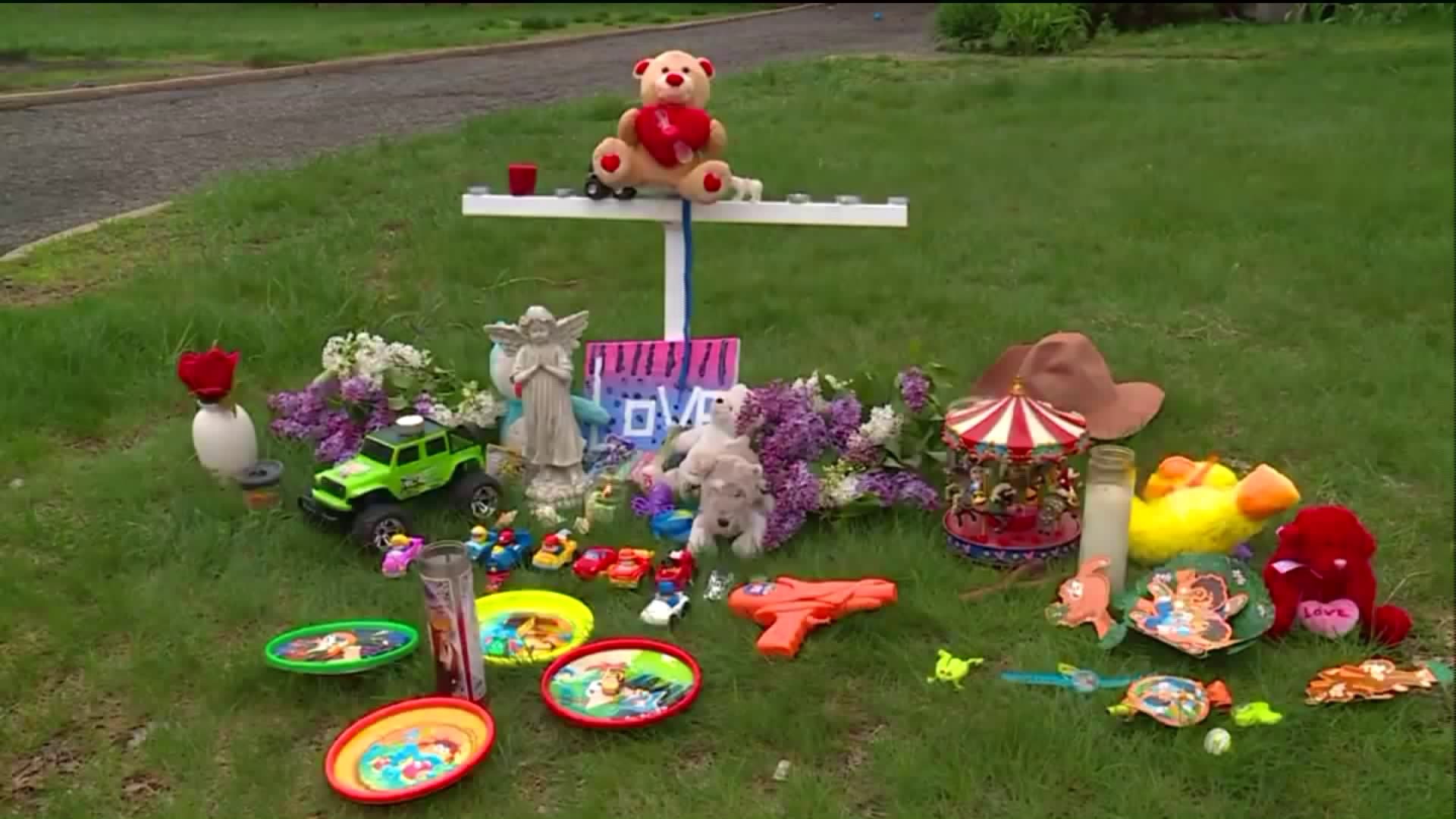 BRISTOL -- A 21-month-old child was run over by the child's father and died Sunday morning according to police.

Shortly before noon, Bristol police were called to Sycamore Street for a reported medical emergency.  When they got there, officers found a 21-month-old child had been run over while the 45-year-old father was moving a vehicle in the driveway.

Robin Reid, who lives across from the child saw the whole incident happen.

Standing in her window, Reid claims the whole incident was an accident. The entire community has since gathered to create a memorial for the child.

"We always look out for each other," says Reid. "We always do. We're going to come together and help them as much as we can."

Neighbors put flowers, toys and signs near the driveway to remember the child.

The child suffered fatal injuries and died on scene. The incident is under investigation by the police.

A 2010 Oregon State University study found 2,500 injuries per year were caused when a vehicle backed over a child in the driveway. Backover accidents account for around 35% of non traffic fatalities involving children under the age of fifteen every year according to KidsandCars.org.