Torrington Board of Education votes to appoint interim superintendent

TORRINGTON —   The now former superintendent of Torrington Public Schools, Denise Clemons went on an international vacation in May and never returned to w... 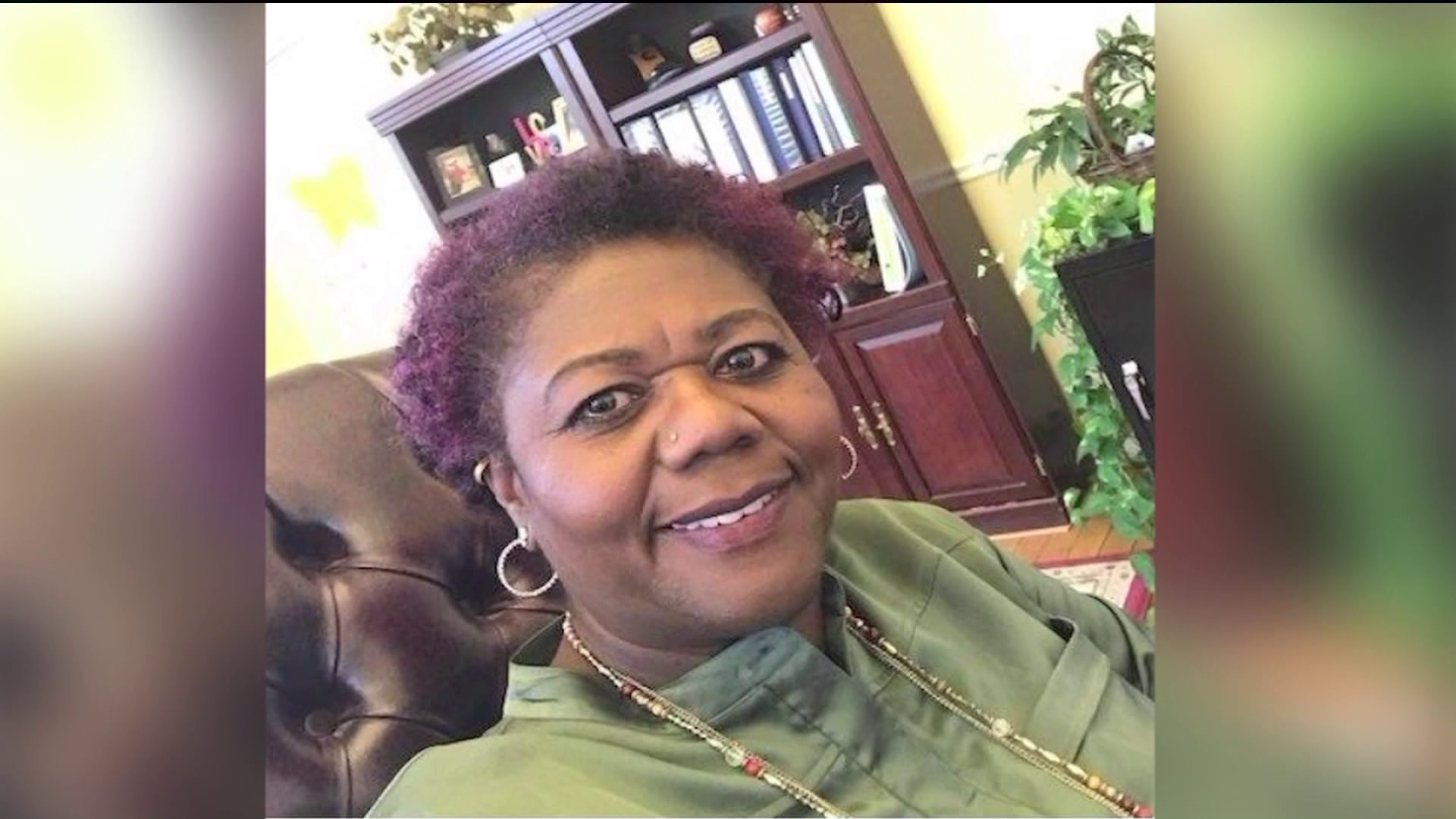 TORRINGTON --   The now former superintendent of Torrington Public Schools, Denise Clemons went on an international vacation in May and never returned to work without informing anyone.

That forced the board of education to take quick action to decide what was to happen to her position.

FOX61 learned Clemons handed in her letter of resignation but board members declined to comment on why she did that and when.

Torrington Schools Assistant Superintendent Susan Lubomski was all smiles Friday evening as board members voted to appoint her as the interim superintendent.

However, it is not the first time Clemons has been surrounded by controversy.

She has faced allegations of discrimination against other staff members and at one point, angry parents started a petition with efforts to have Clemons fired after she approved to close the East School.

"I know closures are very controversial. I know it’s hard. It’s very emotional when we are closing a school but we also want to go back to being fiscally responsible and it’s tough," said Lubomski.

When the board of education chairman was asked about Clemons' resignation at the meeting, she replied by saying she cannot "confirm or discuss personnel items."

Lubomski said despite Clemons' absence in recent weeks, it has not had a negative impact on the school budget meetings. In fact, she said the City of Torrington is expected to give an amount next Monday where it will be voted on.

"I think it’s really important to listen to all parents and to listen to their concerns. I have a reputation in this district of really listening and respecting our community members," added Lubomski.