TORRINGTON —  It’s been more than two days since Torrington fire officials were called to a hazmat situation at 45 Water Street, but residents were not al... 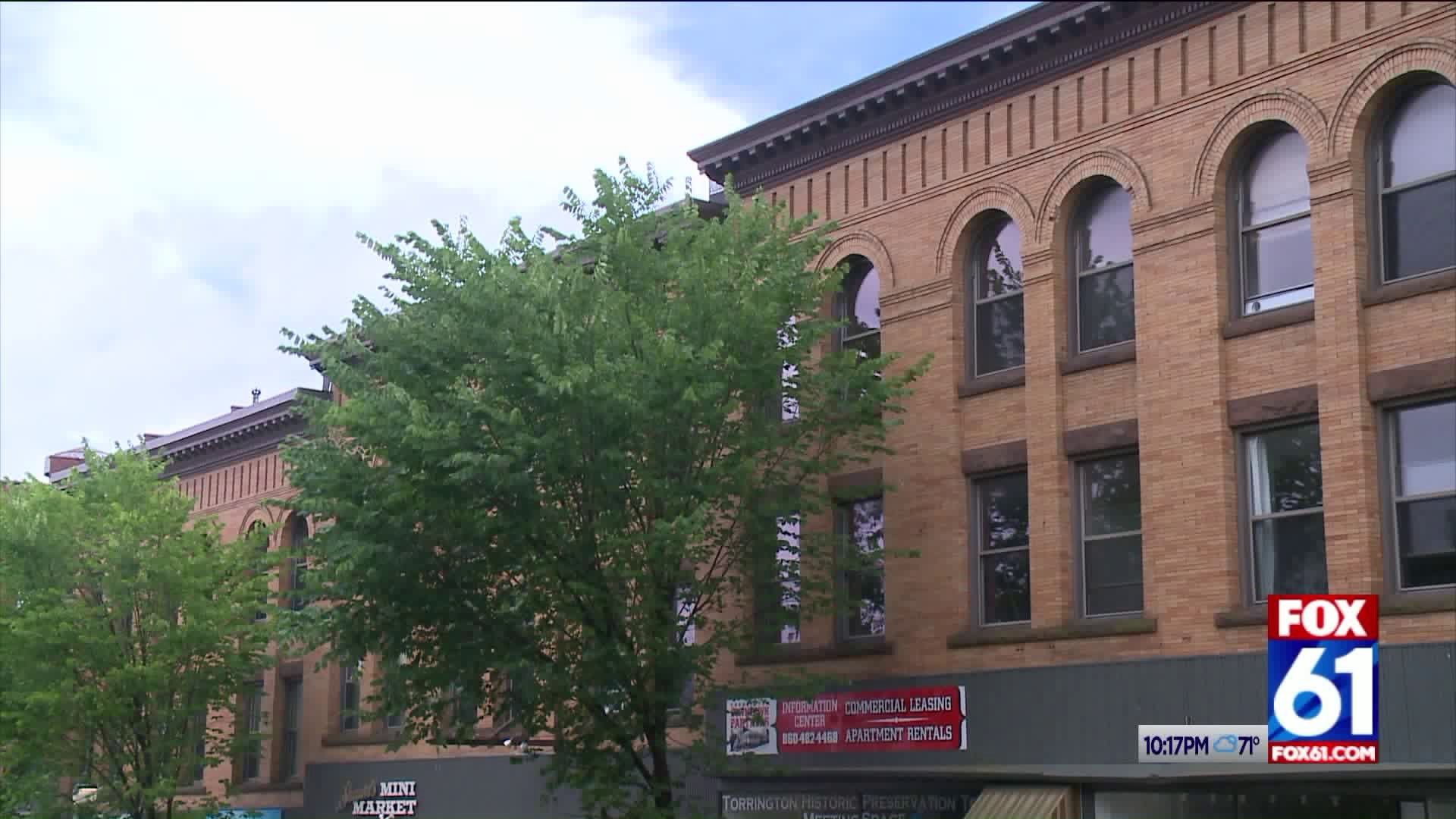 TORRINGTON --  It’s been more than two days since Torrington fire officials were called to a hazmat situation at 45 Water Street, but residents were not allowed back inside the building until 8 p.m., Tuesday night.

Fire officials and chemists from the State DEEP Lab spent Monday and Tuesday decontaminating exposed areas of the building and collecting samples of a chemical called -Chloropicrin.

“It was a highly toxic chemical that has affects  down to very low level which makes it a difficult product to conduct clean up,” Torrington Fire Chief Peter Towey said.

One person reported falling ill inside a photography studio after a vial of liquid broke while the person was opening a safe.

Chloropicrin is a colorless oily liquid and labeled as a lung damaging agent by the CDC. It’s also been used as a chemical warfare agent and has an intensely irritating odor according to the CDC.

Firefighters responded to the hazmat situation at 45 Water St. Monday afternoon and hazmat crews kept the area contained to prevent any threat to the public.

The apartments above the storefronts were evacuated by the Torrington Fire Department Monday night.

Officials said test results determined majority of the building is safe to renter but four apartments and two stores will remain closed.