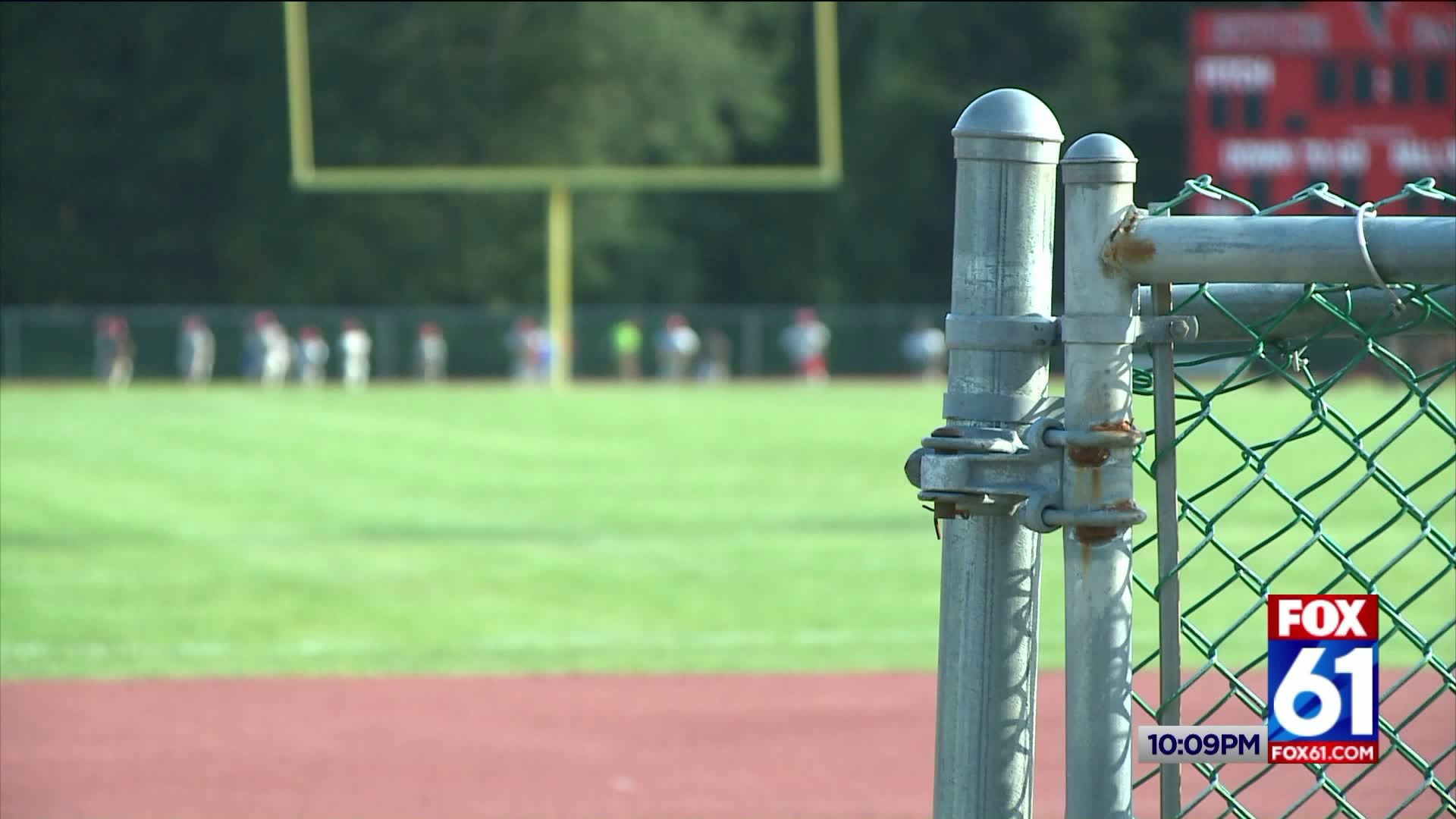 The town said they believe it's in the best interest protecting the health of the community to restrict evening activities to end by 6:30 p.m. daily.

They also said Groton Parks & Recreation is canceling any previously approved use of fields after 6:30 p.m. until it's determined that using them is safe again.

They go on to say that they will make every effort to reschedule previously scheduled games and practices in town. This is also having an impact on local sports in the area.

Residents agree that it’s worth it to keep their children safe.

“Got to just reschedule because the kid’s health comes first,” said Len Beebe.

Beebe was one of the parents who got the call from the town of Groton restricting afternoon activities.

According to the US Center for Disease Control, the rare virus causes brain infections. It affects five to 10 people a year. Of the reported cases, 30% end in death.

Triple-E has already taken three lives this year including people from Massachusetts and Rhode Island.

Groton’s town council, managers and school administrators decided to take precautions. They are revoking permits allowing for events after 6:30 pm until dawn on school and town fields indefinitely.

“Kind of interesting to see what the coaches decide to do and how we go forward with afternoon activities,” said Beebe.

Fitch High School is one of the schools affected. Football practice for the Falcons wrapped up a little earlier than usual. Head Coach Mike Ellis says they plan to make the most of it.

“You see like tonight they’re out, they’re getting home early before we get close to dusk,” said Ellis.

Ellis says practice normally ends before dusk anyways but games under the lights, like next week’s contest, will need to be altered.

“We’re not going to be able to play that game Friday night so we’re still trying to figure that out,” said Ellis.

High school sports aren’t the only programs being affected by the curfew but youth programs as well.

“It has affected and it probably will affect us. We do spend a lot of time outdoors,” said Amy Albiro.

Youth soccer, baseball and field hockey amongst other fall programs will see schedule changes as well. The Groton Parks and Recreation Department says all activities will be rescheduled. Everyone agreeing the minor inconvenience is worth protecting their children.

“It’s a great idea,” said Ellis. “You have to protect the kids and make sure they’re taken care of.”

“Got to lather them up in bug spray,” said Beebe. “You got to take care of them. That’s the biggest thing.”