NEW HAVEN — Riled up refugees in Connecticut, who came in to the country just prior to President Donald Trump’s executive order blocking further res... 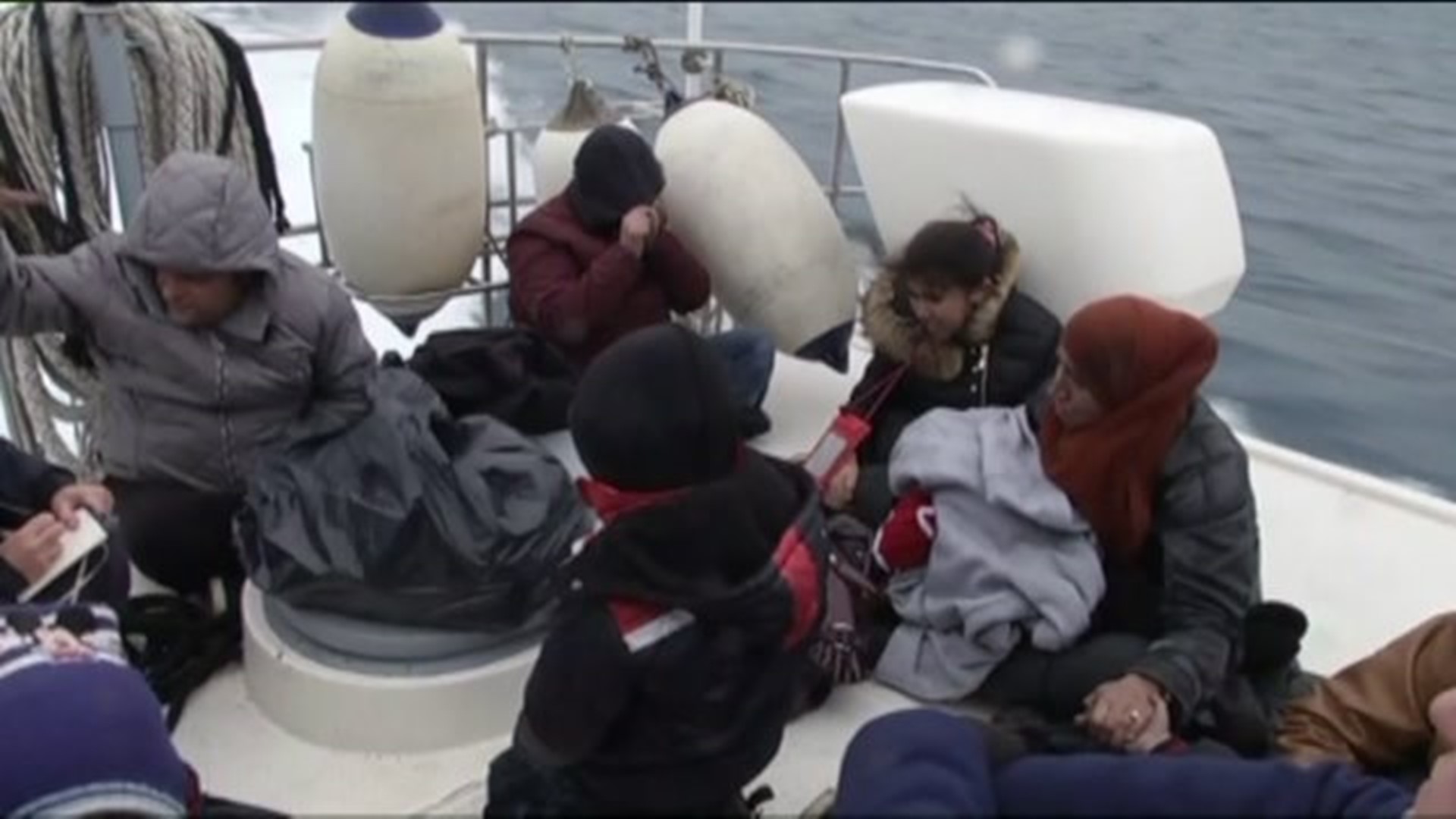 NEW HAVEN -- Riled up refugees in Connecticut, who came in to the country just prior to President Donald Trump's executive order blocking further resettlement in the United States for at least four months, are wondering when family members will be able to join them.

" I think America is very good. But, not with the new orders," said Mohamad Chaghill, a Syrian refugee, who arrived in Connecticut December 19. "The President doesn't have a good reason for this order. The people (Syria) their need help."

Connecticut Republican Party Chairman, J.R. Romano, says all Trump is doing is keeping his campaign promise to prioritize Americans' safety. The FBI has long stated that authenticating documents from the countries in question is very difficult. So, even more strict vetting is necessary.

" Has any one slipped through our vetting process recently and come to the United States, who shouldn't be here," asked Chris George, the Executive Director of New Haven based Integrated Refugee and Immigrant Services. "There should be a vetting process in place, and there is, that is the most rigorous in the world, and there is."

Chaghill says he is confident "this situation will change. I'm sure." But, it's not soon enough for many refugees, according to George.

"Some of them will reach a point of desperation, where they put their families on these inflatable boats that sink in the Mediterranean. Thousands of people will die because of this executive order," he said.

George says the flour month ban on refugees coming to the United States means at least 15,000 families won't have an opportunity to change their lives.

Senate Majority Leader, Charles Schumer (D-NY), who cried when discussing this Trump ban, actually considered a similar pause in the refugee program just over a year ago, following the Bataclan massacre in Paris, in which nearly 100 people were killed and 200 wounded.

Former President Barack Obama also issued numerous bans on immigration during his two terms. But, George believes Trump's action will create a domino effect "of other countries also reducing the number of refugees that they bring in."