MIDDLETOWN — For prospective students at Connecticut’s 12 community colleges, there will be no more application fees. Additionally, there was a 2.1 ... 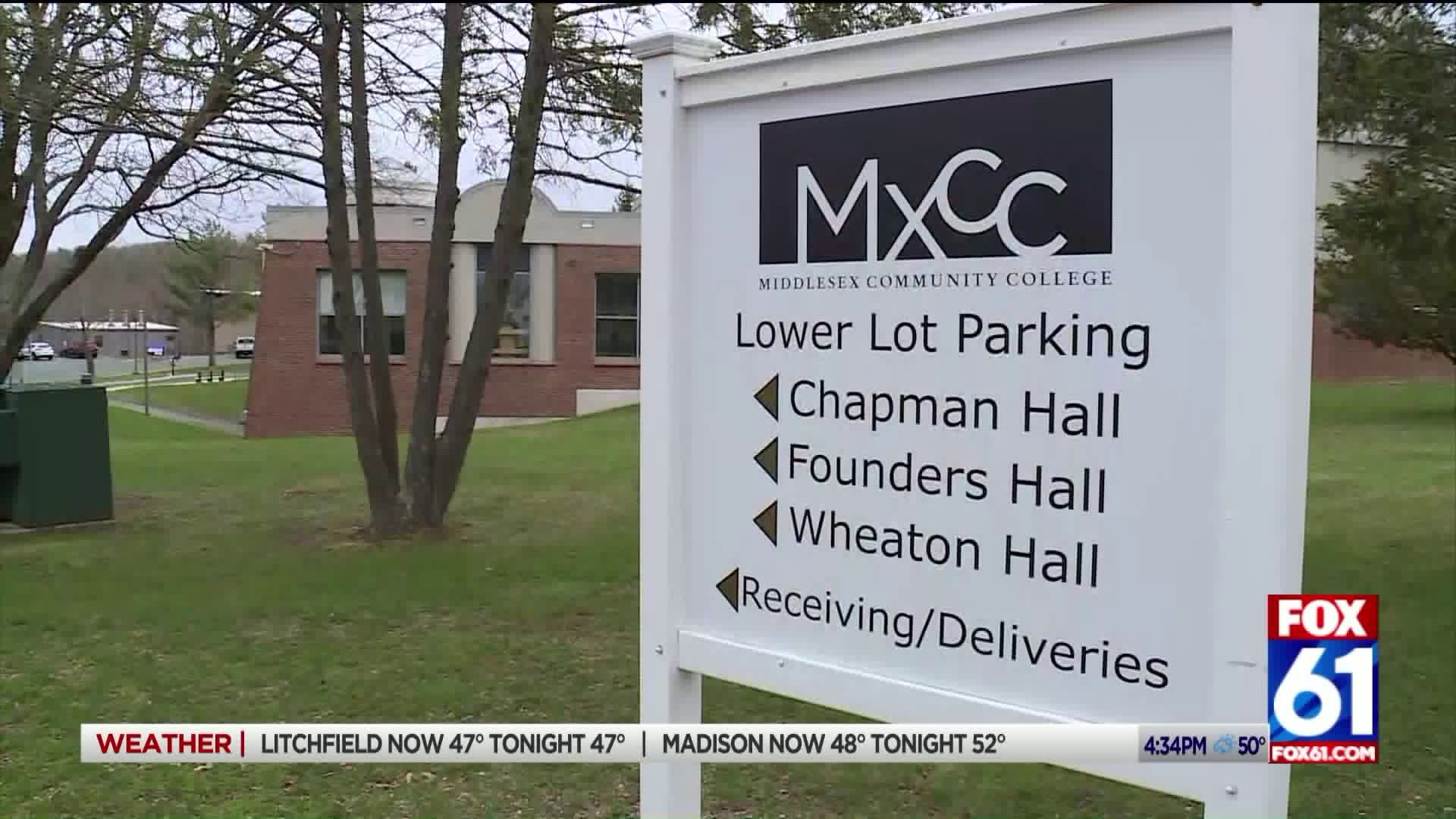 MIDDLETOWN -- For prospective students at Connecticut's 12 community colleges, there will be no more application fees. Additionally, there was a 2.1 percent increase announced Thursday and it is the lowest increase the colleges have seen in years. It equates to roughly $92 per year for full-time students.

“I come from a middle class background so I’m fortunate enough to be still fully able to support myself during these tuition increases," said Diana Bitzaya, a second-year student at Middlesex Community College.

“A lot of people cannot afford it," said David Tacey, a third-year student at Middlesex.

Tacey said that since he supports himself, working while taking classes part-time, any tuition increase is a strain on his budget.

“I chose to come here just to save money and now that tuition’s increased, I have to figure everything out," he said.

But other students said the increase makes almost no difference.

“This is a heck of a lot better than four-year school for me so no matter what the increase is, personally, I’ll be okay with it because I am getting quality education here," said Jeff Muzio, a second-year student at Middlesex.

Within those added tuition and fees, students are paying $5 a semester to make up for the loss of the application fee, which Mark Ojakian, president of Connecticut State Colleges and Universities views as a good thing for prospective students who struggle to afford the $20 fee.

“You can’t use financial aid for application fees and many students found that to be onerous," said Ojakian. “I’m not going to balance the financial difficulties we are having both in the system and the state on the backs of students, and I think this is a responsible increase."

There will also be a new $250 fee for nursing students, which covers all required books and materials.