OLD LYME — A man who was featured fixing up homes on television was arrested in New London for sexual assault. According to state police, reality television sta... 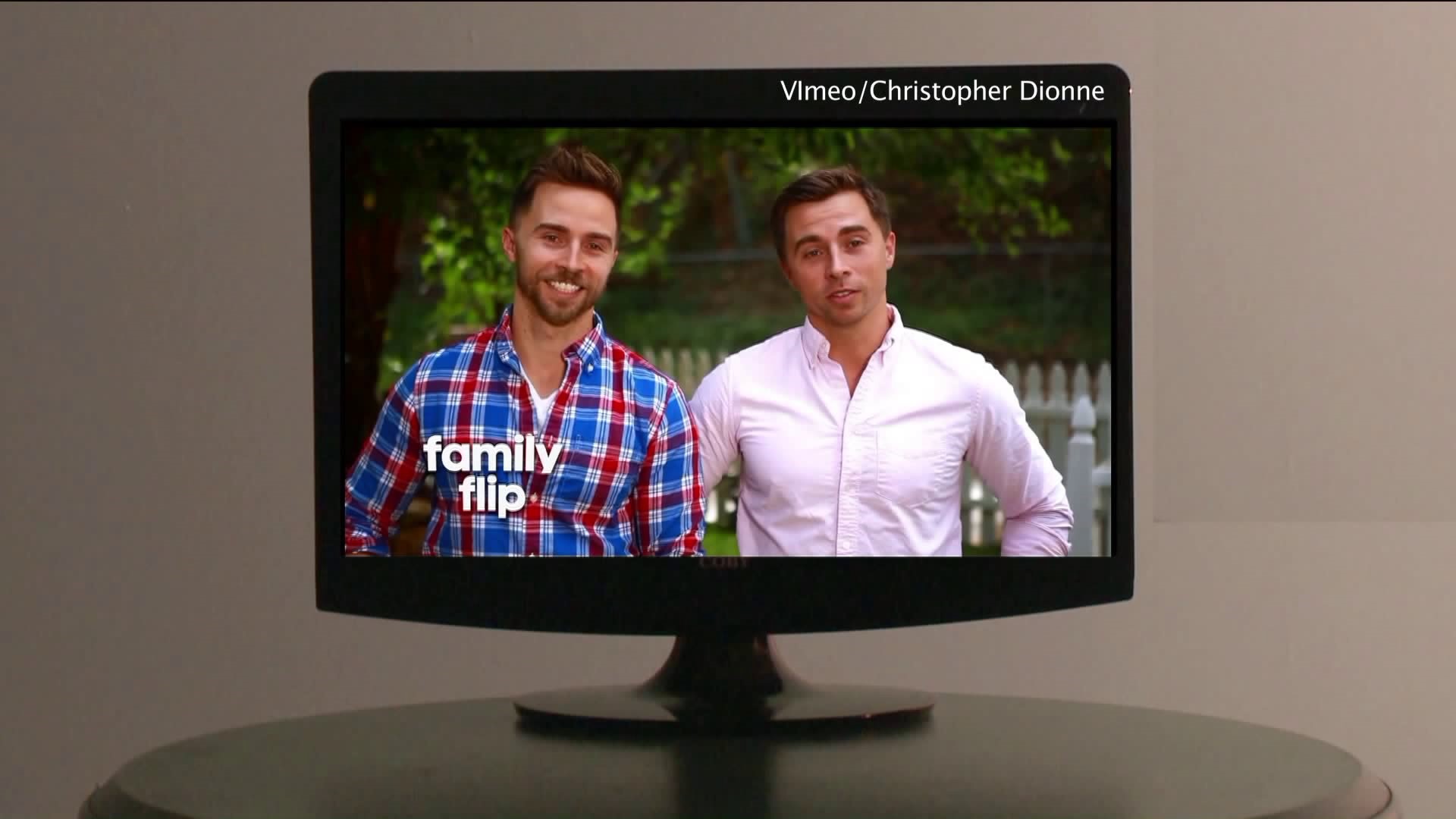 OLD LYME — A man who was featured fixing up homes on television was arrested in New London for sexual assault.

According to state police, reality television star Christopher Dionne, 36, of Old Lyme, was charged with fourth-degree sexual assault and risk of injury to a child.

Dionne was featured in a pilot episode of “Family Flip,” that premiered on HGTV more than two years ago. He has also been filming, “House Rescue,” for A&E.

He turned himself in on Monday based on an active arrest warrant.

Police said they were called by the victim’s mother on Nov. 27, and she reported a possible sexual assault of her 10-year-old daughter that happened the day before, when her daughter was sleeping over her best friend’s house as part of a birthday party.

Dionne touched the girl’s chest while she slept and took pictures while holding her shirt up for hours, according to police.

“The victim reported to the complainant that Dionne would leave the room and then come back and start again,” according to the warrant. “This supposedly lasted a couple of hours.”

Dionne’s 10-year-old daughter and 14-year-old son were in the room sleeping while it happened, according to police, and Dionne told the victim not to tell anyone.

Police said Dionne asked the victim if she wanted to see his penis and she said “no.” Dionne said “When you have sex for the first time, can you tell me,” according to police.

The victim also told a doctor that a similar incident, happened in September, when Dionne allegedly had an inappropriate conversation with her.

Dionne denied the allegations to police saying he couldn’t believe this was happening.

He told police that he knew which incident they were referring to, saying that the victim put her hand on his stomach and began rubbing, and said he told her it was inappropriate.

According to the warrant, Dionne revealed to police that he had a relationship with the victim’s mother when him and his wife had issues a few years ago, but it was never physically sexual.

Dionne told police he was concerned about the allegations going public due to all the stories in the media and the fact that he is on TV.

The allegations happened while Dionne was in California filming a show, “House Rescue,” for A&E.

“In light of the allegations which just came to light, we are suspending production on the series.”

HGTV also sent FOX61 a statement regarding his appearance on the show Family Flip:

“The person you reference in your inquiry appeared in a pilot that premiered on our network more than 2-1/2 years ago. The pilot was not picked up for series and is no longer on our air.”

Dionne has no prior criminal record, according to police.