ELLINGTON — More than four months after a young mother was killed in a drunk driving crash, police have arrested the person they say is responsible, as we... 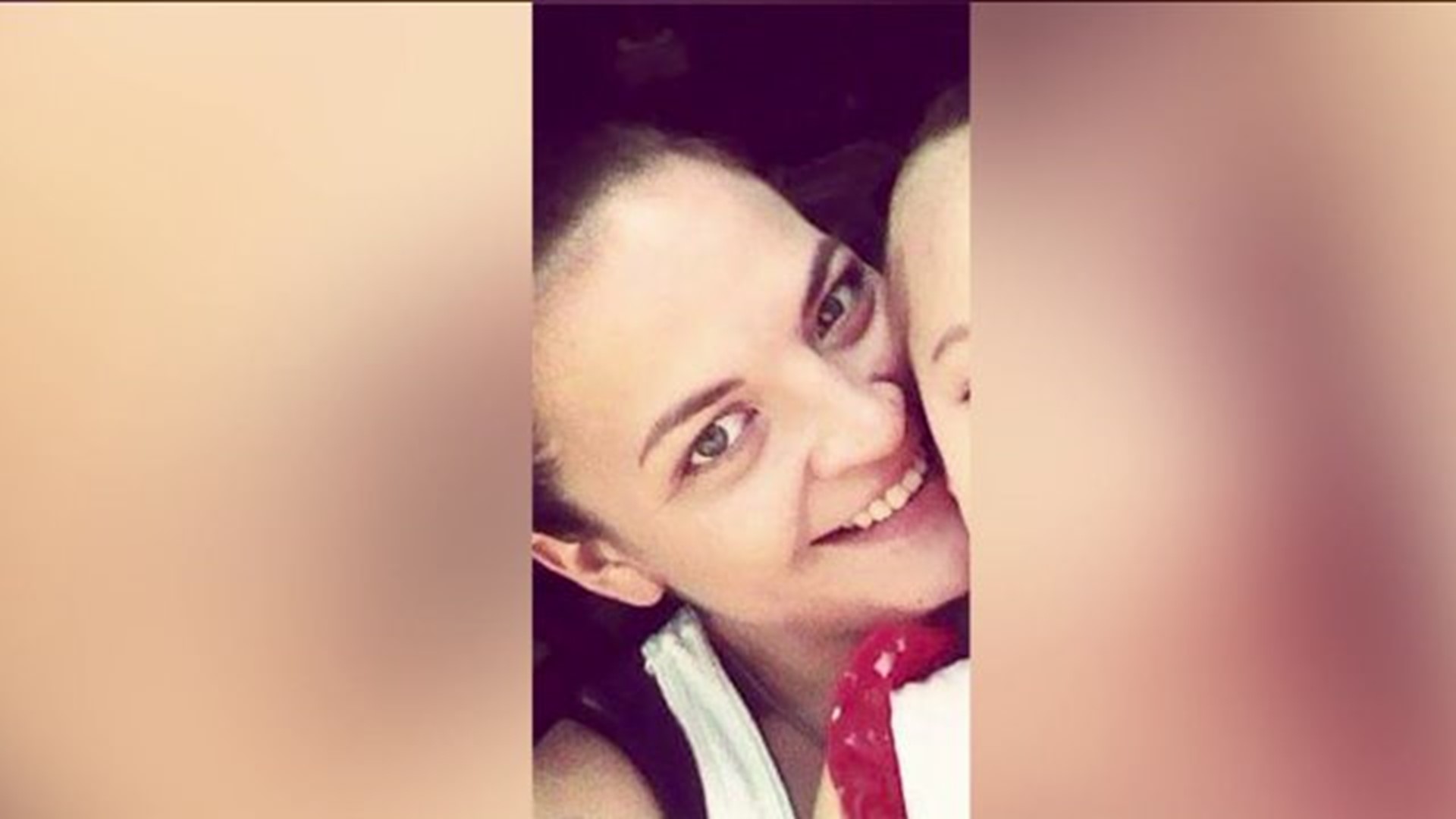 ELLINGTON -- More than four months after
a young mother was killed in a drunk driving crash
, police have arrested the person they say is responsible, as well as someone who they say tried to help the suspect during the investigation.

State police said Coffin-Houston was not wearing a seat belt at the time of the crash, which may explain why she was ejected from the car.

Coles was walking around the car when police arrived, but was later taken by helicopter to Hartford Hospital with serious injuries.

On Thursday, March 3, police announced that the crash was caused by Coles driving while under the influence of drugs and/or alcohol.

Coles initially told police he consumed one beer, went grocery shopping and was headed home at the time of the crash. Search warrants detailed within court documents unveiled a different story.

Prosecutors charged Coles with second-degree manslaughter with a motor vehicle while under the influence, operating under the influence of drugs/alcohol, failure to maintain established lane, giving a false statement, and tampering with a witness. The last charge was added because police said he asked several friends to lie to the authorities about his whereabouts that October night.

Samantha Gruelle, 25, of Vernon, who was not at the scene of the accident or involved in the single-car crash, was also arrested in connection to the investigation for giving a false statement to police. She was released on a $500 bond and will appear in court on March 14.

Coles was initially held on $350,000 bond, but when he appeared in court for his arraignment Friday morning the judge decreased the bond to $50,000. Coles was able to post it, so he was released. Coles told reporters he had no comment before driving away with his father.