HARTFORD — As the legislative session kicks into gear, progressive Democrats are joining forces with the black and Puerto Rican caucus to push a litany of bills... 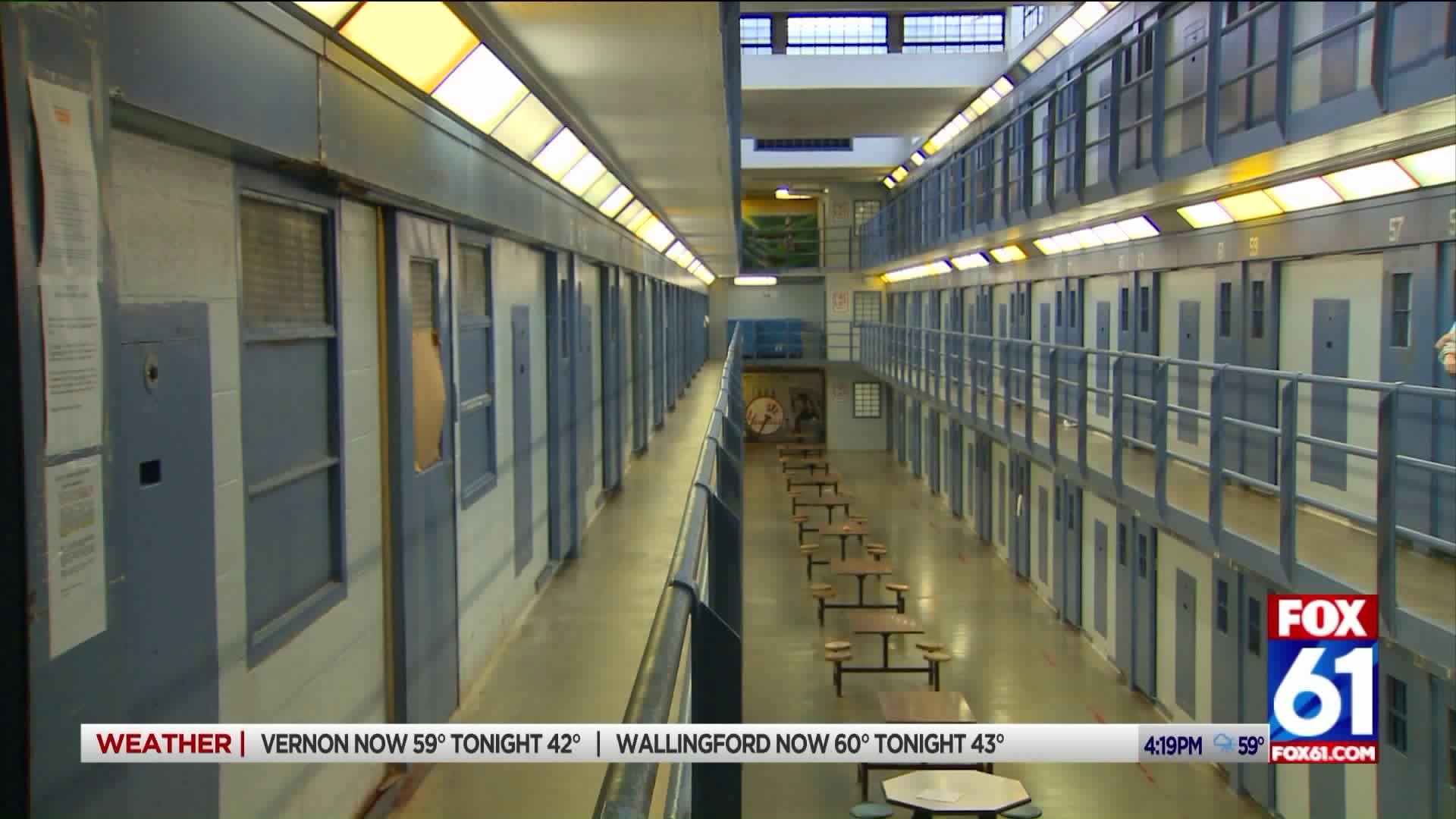 HARTFORD — As the legislative session kicks into gear, progressive Democrats are joining forces with the black and Puerto Rican caucus to push a litany of bills targeting criminal justice reform.

Republicans told Fox 61 there are some bills that may get bipartisan support but others they just can’t get behind for ethical reasons.

10 bills top the list of priorities for progressive Democrats and the Black and Puerto Rican caucus. Known as the CleanSlate Act, SB 691 would expunge criminal records for those with a misdemeanor who stay out of trouble for 3 years and 5 years for those with a felony. Rep. Anne Hughes, a Democrat said, “We do not need to be in the business of caging our community and profiting off of it. We need to be in the business of investing in our community.”

Rep. Rosa Rebimbas is a Republican from Naugatuck. She said, “Mark my words. It will come back haunt all of us if it actually gets passed.”

Meanwhile, SB 948 would protect immigrants jailed for a misdemeanor from deportation. “The way the federal law works is at 365 days it overlaps with the potential for you to be deported,” explained Rep. Gary Winfield, a Democrat from the 94th District.

“That’s not something that our state be diving into and making little changes for small classes of people,” said Rep. Rebimbas.

Other bills call for free phone calls to family from prison. Currently, a 15 minute phone call home could cost that family $5. “We should not be gouging people in prison who are trying to call home and stay connected with their families,” explained Rep. Steve Stafstrom.

While still more legislation seeks to allow felons on parole to vote, and make it easier to get into housing to transition back to society. “The opportunities that don’t exist for those who are coming out of prison just aren’t there so these types of reform measure will give them a first chance,” said Rep. Joshua Hall from Hartford.

The progressive and black and Puerto Rican caucus is also calling on the General assembly to draft a bill to form a civilian review board to review incidents of excessive and lethal force by officers.