BRIDGEPORT – Police say the 15-year-old male they arrested, for allegedly shooting three people on Christmas night in Bridgeport, is the brother of a mino... 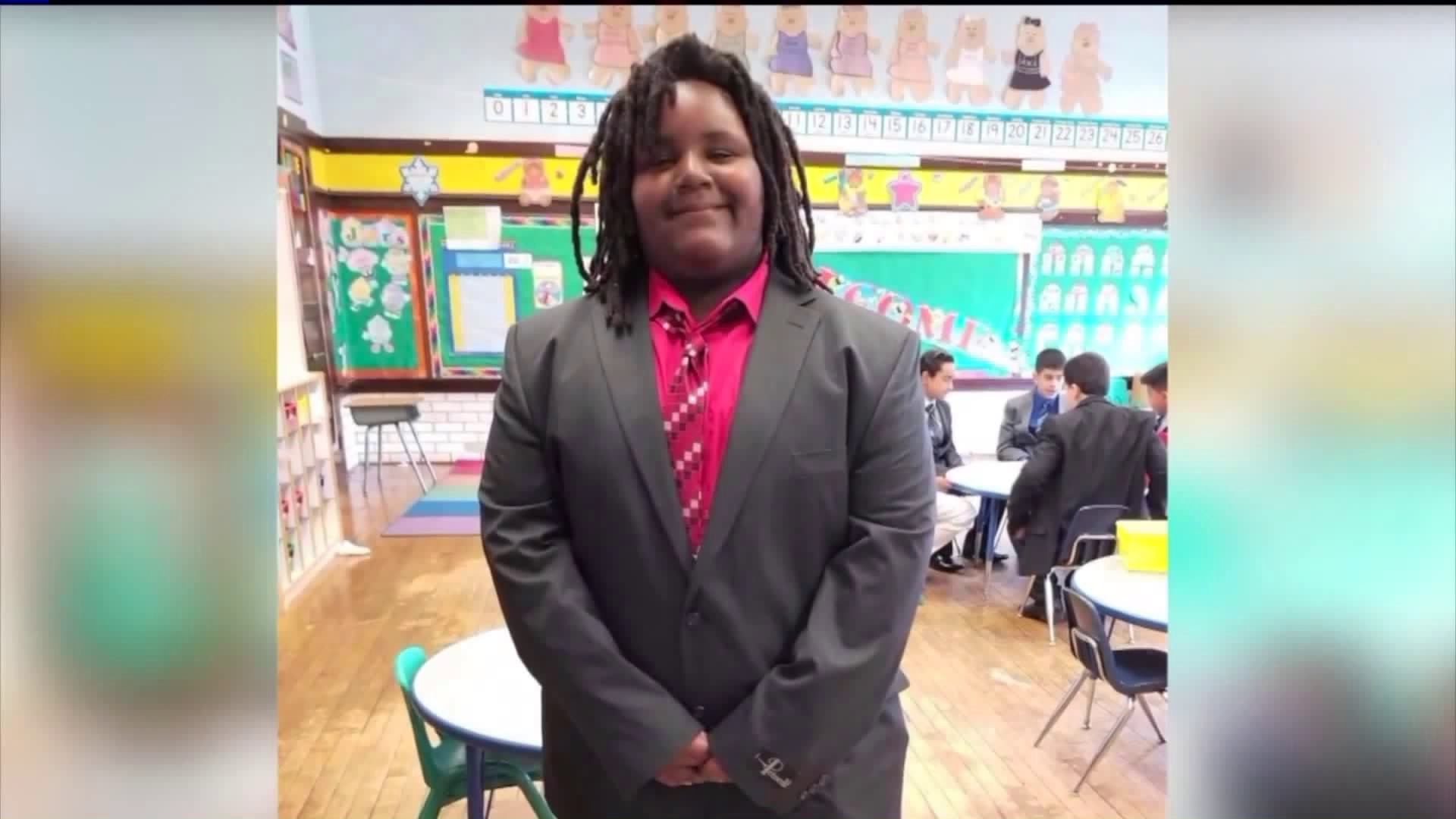 BRIDGEPORT - Police say the 15-year-old male they arrested, for allegedly shooting three people on Christmas night in Bridgeport, is the brother of a minor charged in the shooting death of 12-year-old Clinton Howell last week.

Howell's family showed up at Bridgeport Superior Court Wednesday morning, thinking 18-year-old Tajay Chambers, charged with the 7th grader's murder, would be arraigned, but that was put off a day. Then, they were hit with the news of last night's shooting.

Tuesday evening, at 10:30, Bridgeport police were notified, by their new shot spotter technology, of a shooting near a Shell station, at the corner of Main Street and  North Avenue. Police the 15-year-old boy, whose brother was allegedly involved in last week's shooting of Clinton Howell, shot three people Tuesday night.

"He needs to be off the streets," said Chief Armando Perez. "This is a violent individual that does not belong on the streets of Bridgeport."

A brother of the Clinton Howell says his family would like to see "an adult present so I would say in this situation to kind of gather them and try to I guess kind of watch over them," said Gamel Dawkins, one of Clinton Howell's brothers.
"These kids they just don’t care," said Chief Perez. "They are out there and they’ll shoot anyone."
There is some good news for the financially strapped Howell family, however. Their GoFundMe page (see link below), created to defray funeral expenses, had raised over $22,000 toward a goal of $25,000.
Clinton Howell is due to be laid to rest on January 11th - which is just two days shy of what would have been his 13th birthday.
https://www.gofundme.com/funeral-cost-expenses-for-clinton-howell