FAIRFIELD – As part of their ongoing effort to combat drunk driving this holiday season, Uber has joined Mothers Against Drunk Driving and the Fairfield P... 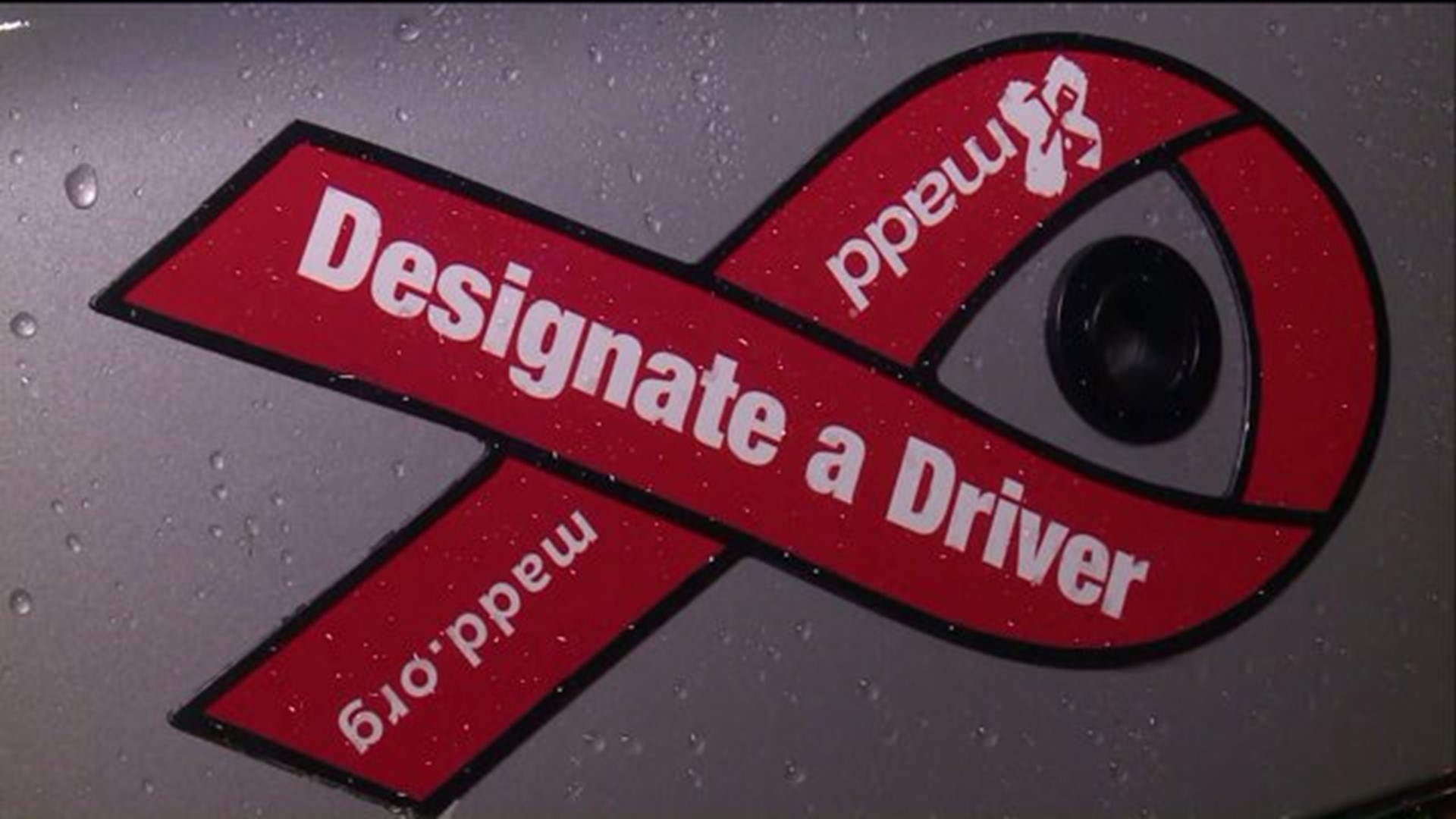 FAIRFIELD - As part of their ongoing effort to combat drunk driving this holiday season, Uber has joined Mothers Against Drunk Driving and the Fairfield Police Department to urge residents to act responsibly this New Year's Eve.

To bolster their effort, Uber announced promotions for both existing and new riders.

New users can sign up for Uber using the promo code MADDCT to receive $25 off of their first Uber ride. For each sign up, $5 will be donated to MADD Connecticut.

Existing Uber users will enter the promo code MADDCT2015. For every Uber ride taken between today and Friday at 11:59 p.m., Uber will donate $5 to MADD Connecticut.

"Events like this give us a chance to remind people that there are other ways to get home when you've been out celebrating," said Matt Powers, general manager of Uber Connecticut.

According to the National Highway Traffic Safety Administration, there were 945 drunk driving deaths across the country between Thanksgiving and New Year's Eve in 2014.

The recent report from the Connecticut state police showed an increase in holiday accidents this year. Of primary concern – the report showed that the number of arrests for driving under the influence more than doubled, from 19 last year to 40 in 2015.

“We find oftentimes that people do a better job of planning holiday dinners and holiday shopping than they do planning safe rides to and from events,” said Fairfield Police Chief Gary MacNamara.

Recent evidence suggests that more and more people are using ride share services, like Uber, to avoid drinking and driving.

This past Thanksgiving eve, a night that features traditionally high incidence of drunken driving, saw a record number of Uber trips in Connecticut in one night.

From 7 p.m. until 2 a.m., when residents are typically coming or going to and from bars and restaurants, to meet with old friends, there were five times as many trips then on a typical Wednesday evening in Connecticut.

Uber says it has proven to help reduce drunken driving across America. For example, the company points out that DUI arrests in Seattle decreased by more than 10 percent after Uber started serving at riders and driver is in the city.

A recent independent study, conducted by Temple University, found that in cities where Uber operates, they have 3.6% to 5.6% few were drunk driving deaths than cities without access to this or other ridesharing services.