STORRS — Lot K was recently added and gives 700 cars a place to park at UCONN. Some of the spaces make up for lost spaces due to the new Science Quadrant ... 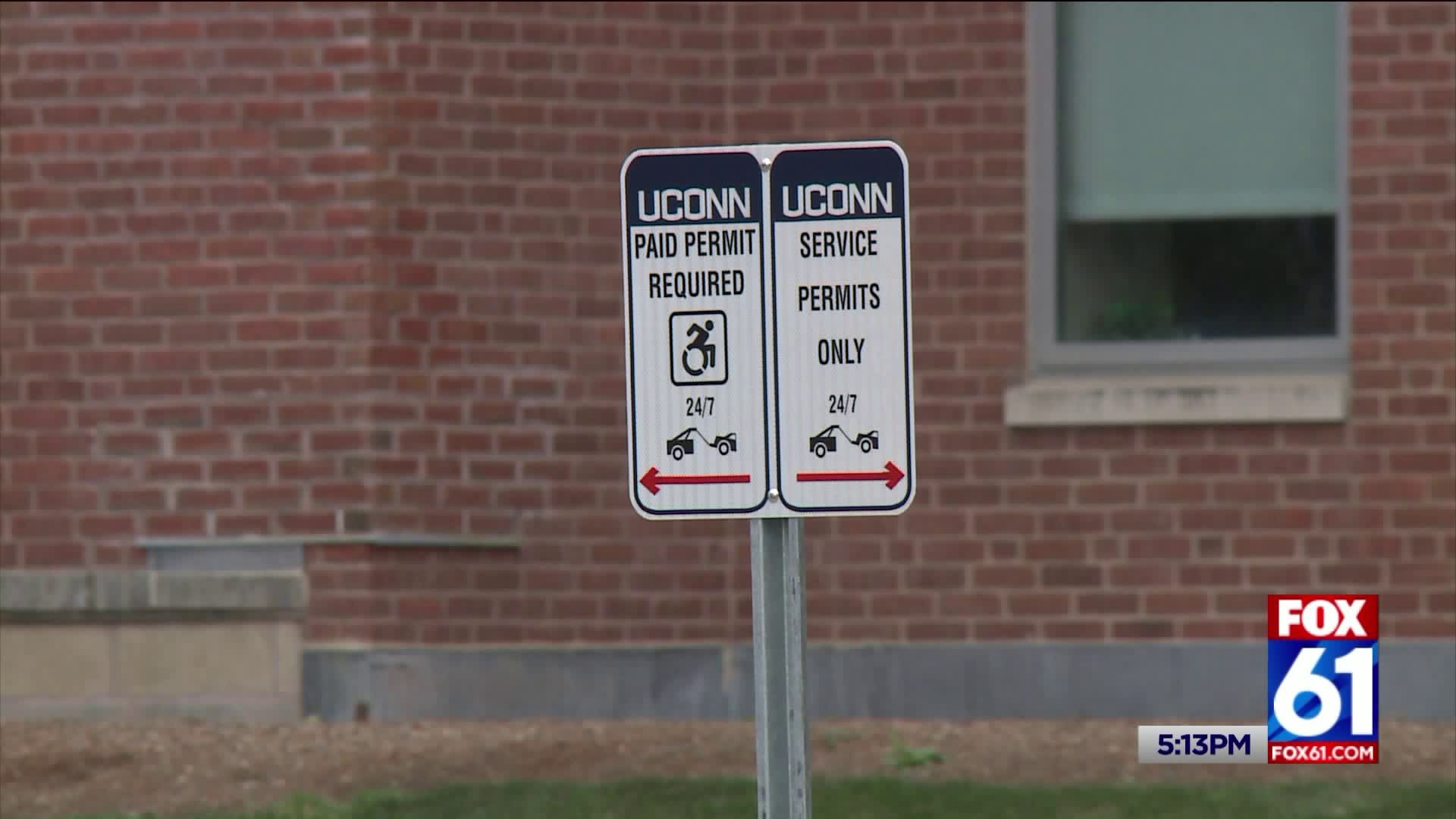 STORRS -- Lot K was recently added and gives 700 cars a place to park at UCONN. Some of the spaces make up for lost spaces due to the new Science Quadrant set to begin construction in 2020. But, students say even the added spaces don't account for the number of cars on campus.

“Think about it in a student's position,” says Junior, Kayla Stalph. “We pay a lot of money to come here.”

And students are some people paying a lot of money in parking tickets. According to a FOIA request done by a UCONN worker and 2019 graduate, Colin McNeil, UCONN issues $966,000 in parking tickets in 2018. The number one reason was for parking without a permit.

“I do not have a car on campus because honestly I didn't want to pay for parking. I wanted a car, but it was too expensive,” says Stalph.

“It's a bit steep, and ridiculous and the fact that they're trying to take advantage of the parking situation to generate revenue instead of making it easier to actually park,” says Sophomore, George Liang.

Students on campus say even if they have a car, they try to keep it off campus and use other modes of transportation to get to and from campus like skateboards, scooters, and buses. They say paying for parking doesn't guarantee a spot.

“You have to pay for a parking pass and you also have to try and find a parking spot, which is hard because everyone drives here,” says Sophomore Zion Setau. “It's a big school it's not a small school.”

“It's kind of crazy, like it's easy to appeal it sometimes, but sometimes it's really not easy and it kind of builds up, like the cost of everything,” says Junior Kayla Landry.

"UConn works with its parking services staff to spread the word widely about parking rules at the start of each year, including by issuing warnings for violations for the first few weeks that carry no fines.

Like most similar universities, UConn Storrs is primarily a 'walking campus,' with plentiful parking in student lots that are connected to the core campus by a robust bus system. Just as is the case at other universities or in towns and cities, following the regulations is the best way to avoid a parking ticket."

Indeed, the data shows that during the first week of classes, most tickets are $0 warnings. Most students do not appeal their tickets.