HARTFORD — It may soon be more expensive to become a Husky. UConn said it is looking at a potential tuition hike for the fall of 2019. As it stands right now, t... 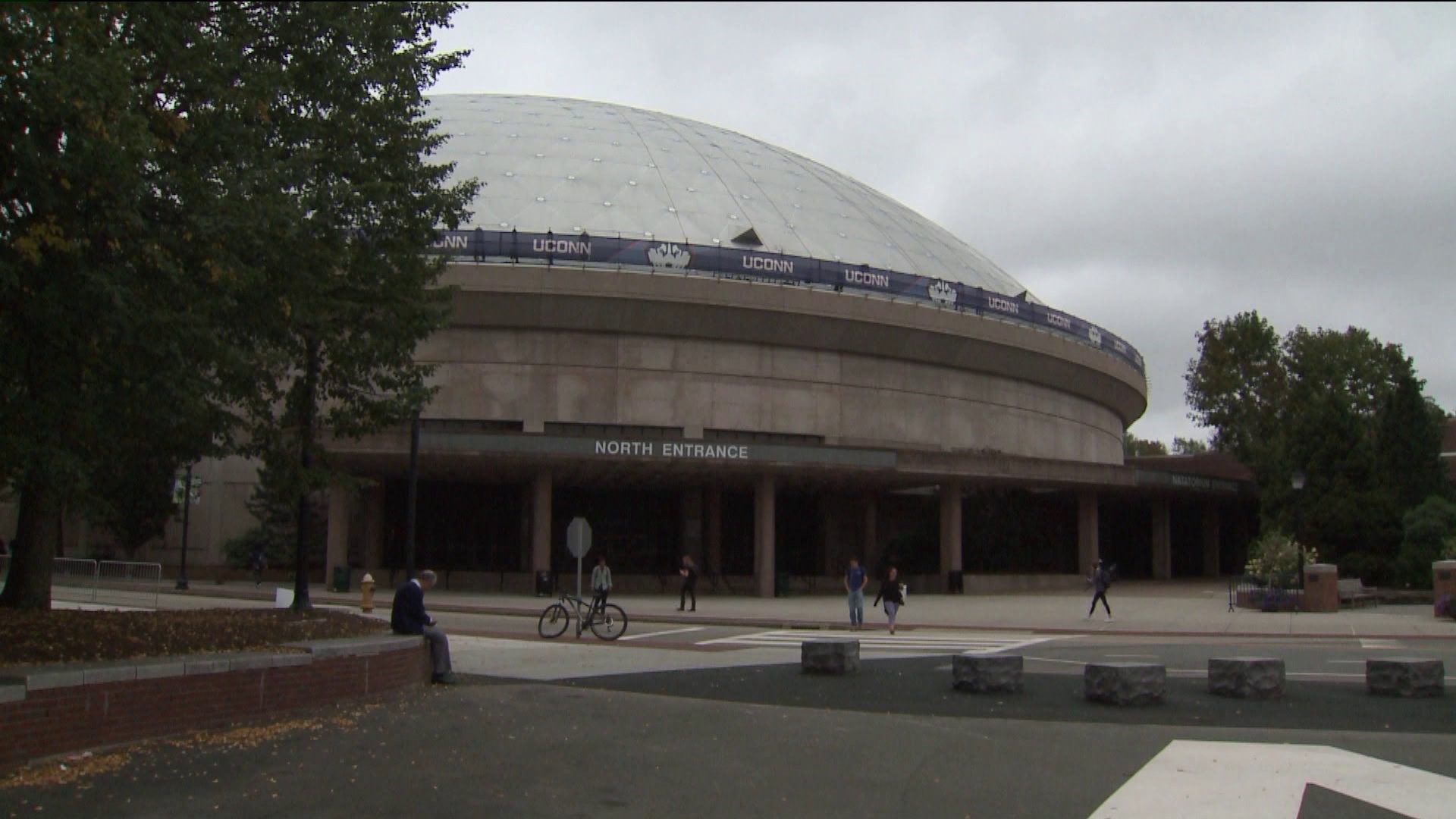 HARTFORD — It may soon be more expensive to become a Husky.

The university's chief financial officer told trustees that the increase for the fall of 2019 may need to be revisited in order to balance the school's budget for next year.

"Really disheartening to hear that the financial situation wasn't able to be sorted out with all the cuts and everything," said Munteanu.

UConn is trying to close a $28 million deficit for the year 2020, and that includes increasing enrollment, making students live on campus, and putting in place a hiring freeze.

"It sure is difficult to balance cuts with getting the necessary funding the school needs to keep all programs operating," said Munteanu.

Current tuition for in-state students at the Storrs campus is roughly $15,730 per year, not including housing or meals.

“There’s a tremendous value of having a great in-state school like UConn," said Munteanu. "That’s why it’s so sad to hear that this can’t continue at this caliber.”

For many Connecticut natives, the cost of UConn coupled with its high rankings as a public university, makes it an easy choice to be a husky but some fear that may not be the case for future students if costs continue to rise.

“In the past many of my friends have gone to upon specifically for the reason it was more affordable," said Alex Lattanzi who recently graduated from UCONN. "It's especially not good because for a lot of even in-state students it's hard for them to go to a place like UCONN because the price has just skyrocketed recently.”

UConn said it hopes to continue to put the needs of the students first.

"UConn's budget pressures are driven by issues beyond its control: fringe benefit cost increases, cuts in state operating aid, and mandatory pay increases in the statewide SEBAC collective bargaining agreement that also prohibits layoffs as a cost-savings measure," said Stephanie Reitz, a spokesperson for the university. "Nonetheless, the University is doing all within its power to cut costs, gain new revenue, and save through consolidations. UConn also increases financial aid when tuition is adjusted, and is committed to keeping the University affordable and accessible for Connecticut students while maintaining its high quality."

The Board of Trustees will votes on the budgets on June 27, if approved, the changes will take effect on July 1.