UConn student is asking Santa for a kidney for Christmas

HARTFORD — Most 19 year old girls want clothes, electronics, or items for their home or dorm. But Dominika Woch is a little different. No stranger to the ... 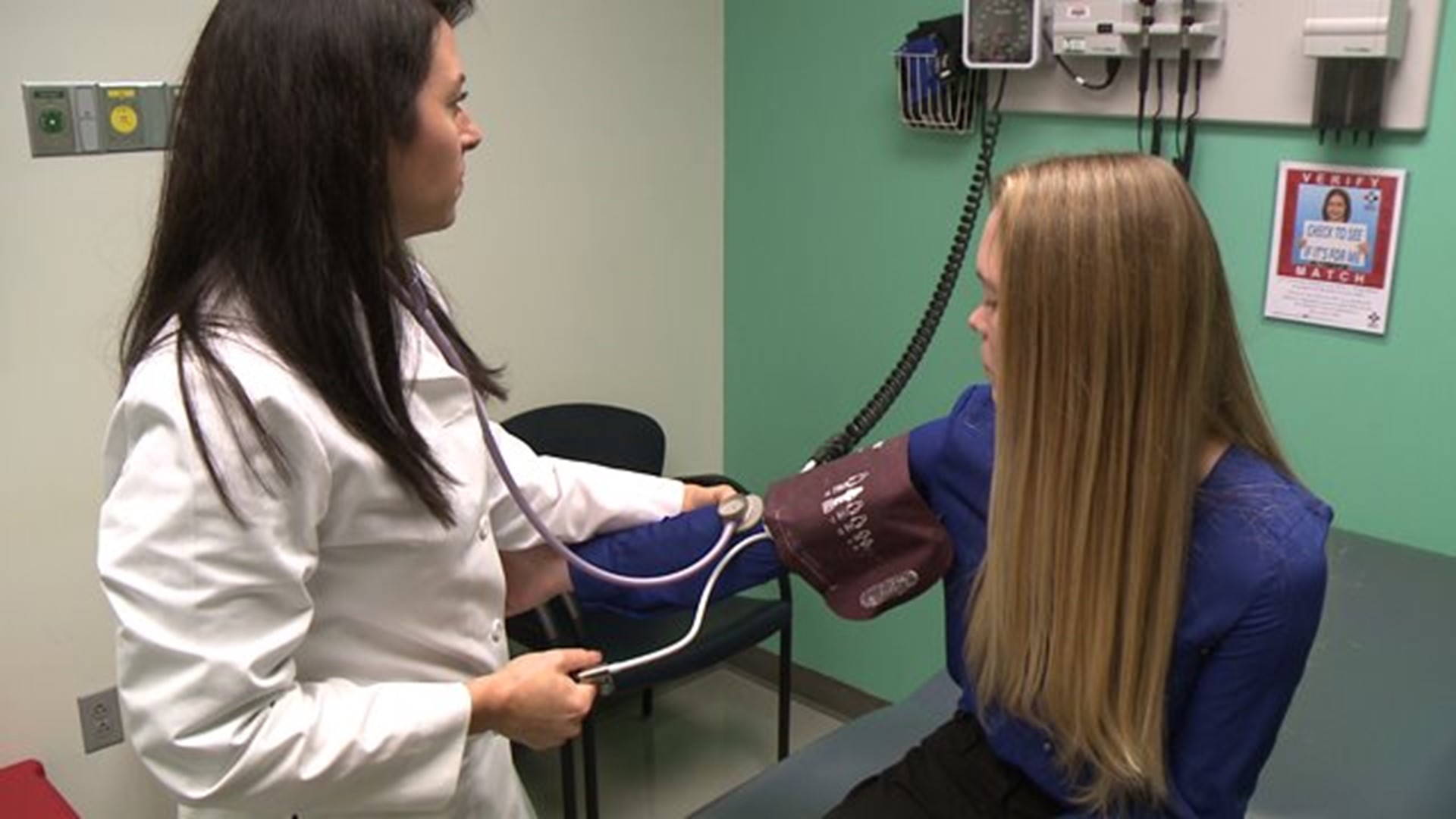 HARTFORD -- Most 19 year old girls want clothes, electronics, or items for their home or dorm. But Dominika Woch is a little different.

No stranger to the halls of Connecticut Children's Medical Center, she hopes to spend her holidays there.

Ever since Woch was diagnosed with a rare disorder known as Granulomatosis Polyangitis, she has been in and out of the hospital. Now Woch, a UConn freshman from Plainville, is in need of a kidney transplant.

"Recently I had to stop going to school because of the different problems I was having and I just had to start dialysis," Woch said.

Woch could get her holiday wish because after a battery of tests, it was just learned that her mother could be a match to donate her kidney.

"It is probably the best gift I could ever get," Woch said of the news she had just heard.

CCMC pediatric nephrologist Dr. Cynthia Dalessandri-Silva spoke about the possible prospect that Woch found a match from her mother. "It's amazing news. Hopefully after the New Year she'll be donating her kidney to Dominika."

Both doctor and patient are united in spreading the message of the importance of organ donation.

Dr. Silva said, "We are all blessed with two kidneys and we really only need one, so I do think it's the best gift anyone can give."

Woch added, "You're going to be that person's hero for the rest of their life."