HARTFORD — Dramatic moments on the campus of the University of Hartford. A drama student who allegedly brought a movie stabbing scene into the real world ... 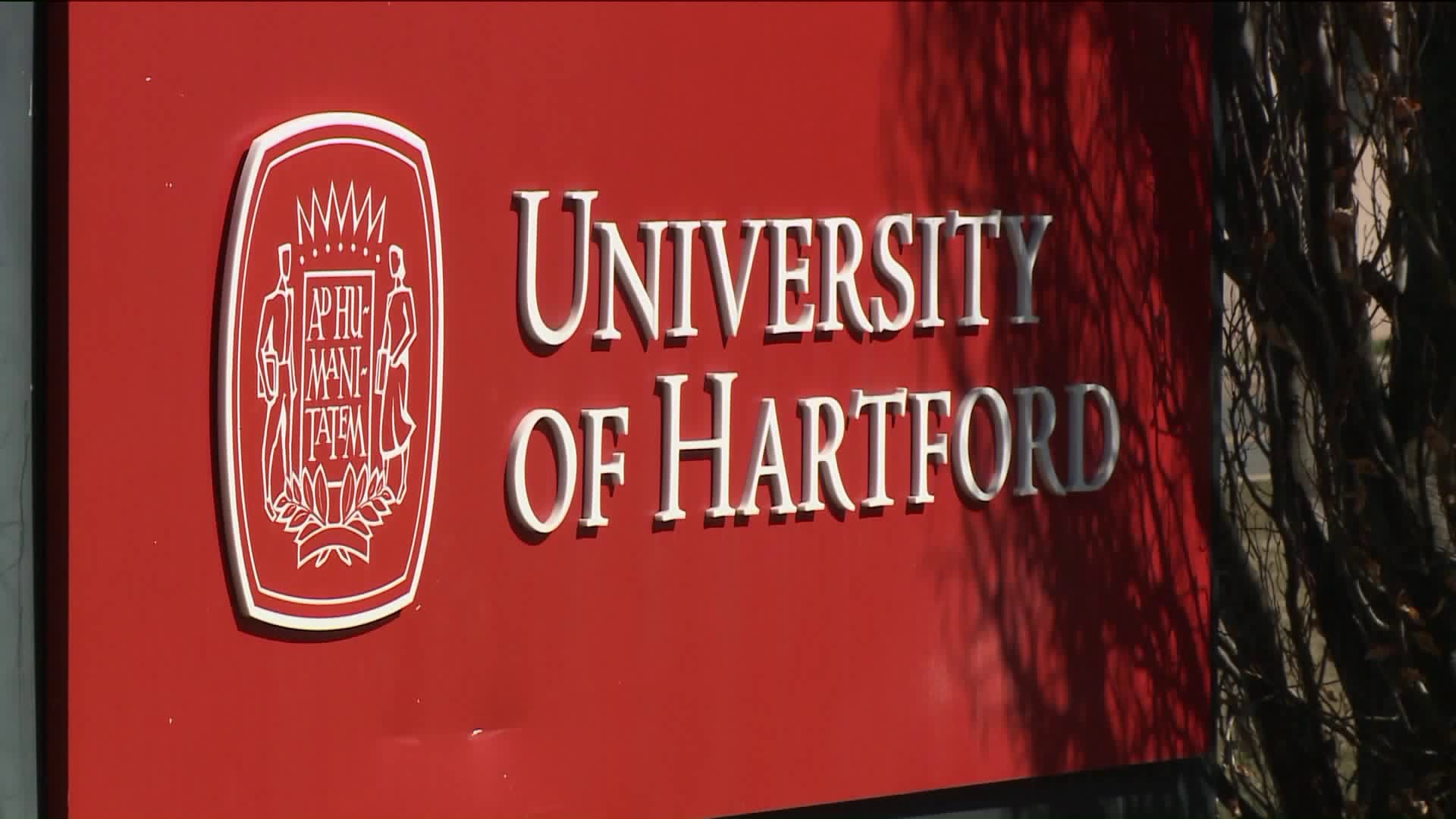 HARTFORD -- Dramatic moments on the campus of the University of Hartford.

A drama student who allegedly brought a movie stabbing scene into the real world is now facing serious charges.

FOX61 learned Monday that Jake Wascher allegedly admitted to detectives during an interview that he stabbed the victims.

He allegedly told investigators he was curious to see what it would be like to stab someone saying he got, “into his character,” and quote, “my emotions got the best of me, and I acted a little too hard.” Gasparino was released from the hospital Monday while Nee remains in critical condition.

Hartford Police told Fox 61 they’ve been getting media inquiries all the way from London regarding 21-year-old Jake Wascher. The acting student who allegedly snapped while rehearsing a movie scene.

He was scheduled to be arraigned at Hartford Superior Court but was instead arraigned in the hospital after a psychiatric evaluation.

Snapchat videos obtained by FOX61 show the chaotic Hollywood-like parade of ambulances and police at the quad apartments Sunday afternoon.

“We were all very shocked when we found out it happened,” said University of Hartford student Willy Pierce. “We just get alerts on our phone saying we can’t leave the school.”

But it was no movie.

Police say Wascher snapped, stabbing two fellow drama students seven times with a kitchen knife as they were re-enacting a scene from the 2004 sci-fi thriller, the Butterfly Effect.

“I’ve definitely, after seeing his mugshot and pictures on insta I’ve definitely seen him around, but I didn’t know him,” said Pierce.

The campus was thrust into lockdown.

“He is a commuter. He is not a resident,” said Lt. Cicero. Wascher is originally from California. He was living on Warrenton Ave. in Hartford. After a tense two hours...Police spotted him near the swampy woods on the edge of campus. “He saw police and ran back into the woods. Several more officers responded to the area, gave verbal commands and the suspect came out of the woods,” explained Lt. Cicero.

All this — while the bustling campus hosted prospective students to tour the campus for what they call they’re ‘Spring Visit Days.’

University of Hartford student Nicholas O’Brien said, “Really unfortunate day for it to happen because it was an accepted students day. There’s a lot of people touring on campus and everything.”

You can read full court documents below: