WETHERSFIELD – At Wethersfield Liquors, co-owner Carlos Ferreira has a strict policy: he IDs everyone. It’s how he passed the test when a 17-year-old was workin... 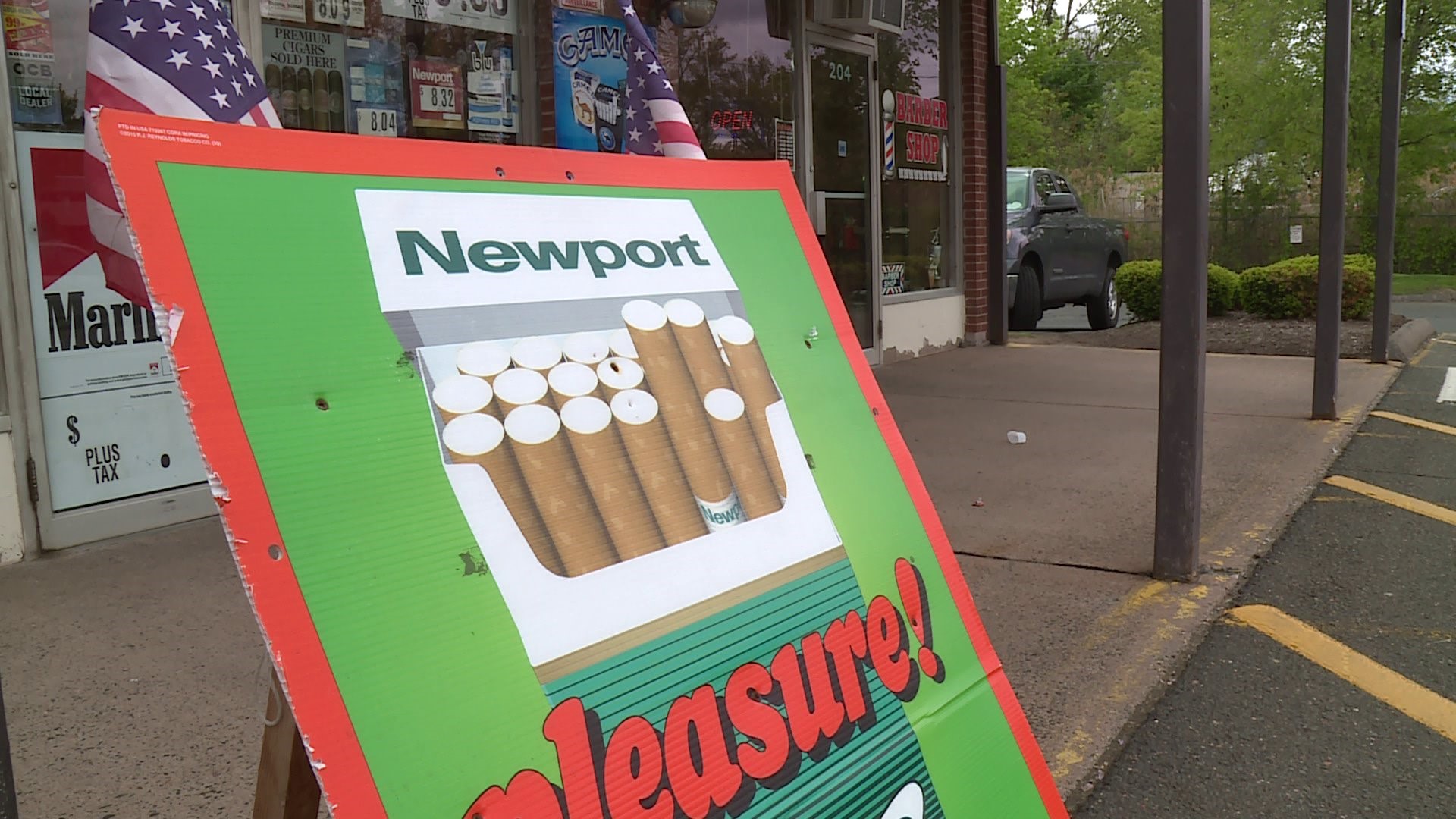 WETHERSFIELD – At Wethersfield Liquors, co-owner Carlos Ferreira has a strict policy: he IDs everyone.

It’s how he passed the test when a 17-year-old was working undercover for the Department of Mental Health and Addiction Services (DMHAS) tried to buy a tobacco product from him on Thursday.

His customer was one of two undercover minors that visited 20 tobacco retailers in Wethersfield that day. Out of those 20, three retailers sold the product to the minor without asking for identification. They were issued immediate citations.

“We don’t actually get a lot of violations, but it’s important that they know that we do check,” said Officer Alison Sullivan of the Wethersfield Police Department

First offenders receive a $200 fine. It is also reported to the Department of Revenue Services, which has the authority to levy a civil penalty on the business owner or license holder.

Officer Sullivan said, “If we don’t take these enforcement steps, then the issue becomes some of these stores might feel like they can make sales to younger kids to make money. Especially if you get one or two stores in particular that we don’t watch, kids get the word that they can buy e-cigarettes and products like that there and that would be a bad thing.”

DMHAS carries out compliance checks on a regular basis throughout the state working closely with local police departments. They find 90 percent of retailers do comply with the law.

“When we look at our Connecticut data, we found that last year alone there were 5000 tobacco-related deaths. Research also shows us that young people, when they start young smoking cigarettes, they're more likely to continue smoking into adulthood. So this program is really important to help reduce underage tobacco use and sales,” said DMHAS Commissioner Miriam Delphin-Rittmon.

On Monday , DMHAS’s Connecticut Prevention Week kicks off with programming specific to preventing youth tobacco use.