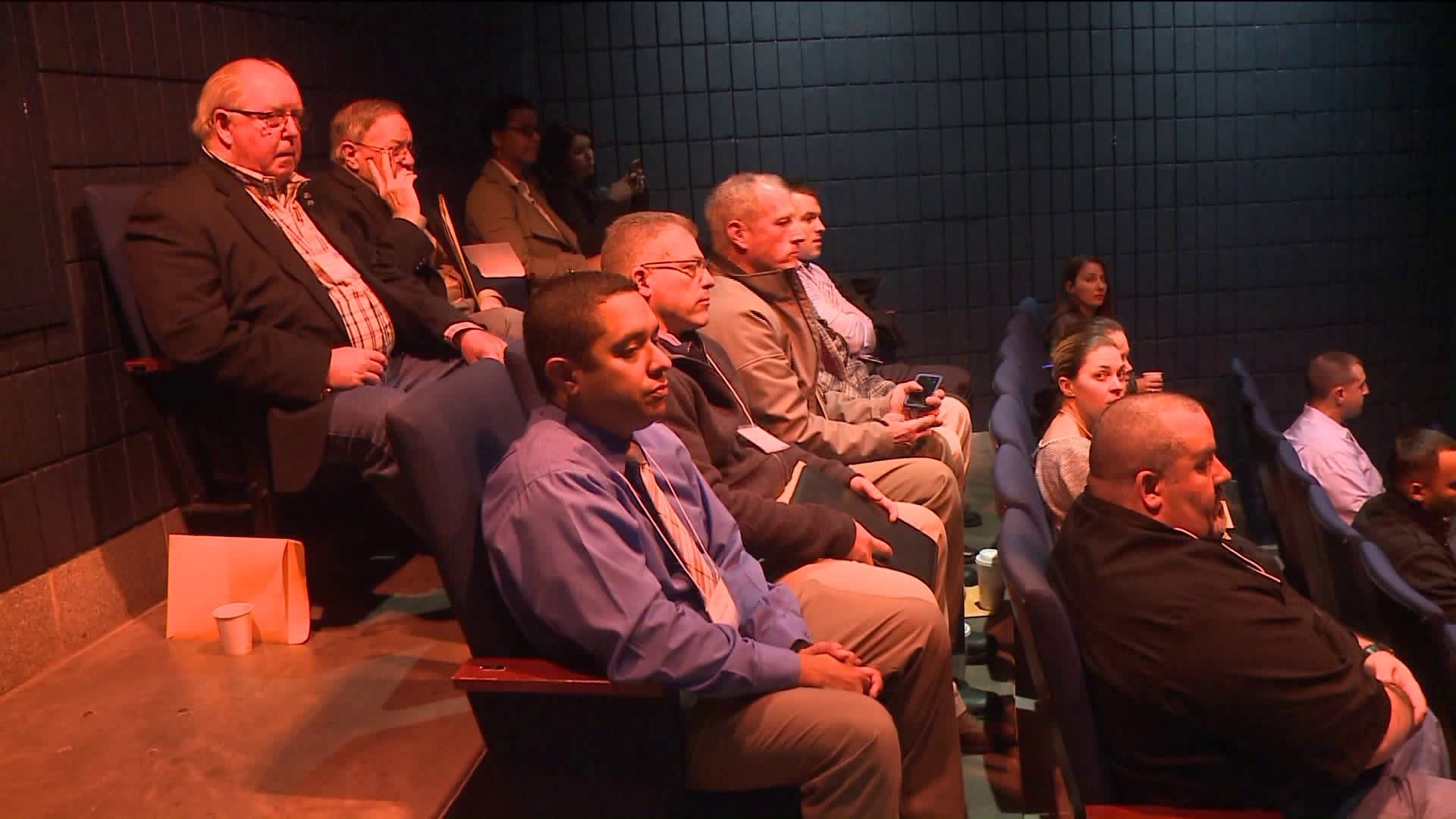 NEW HAVEN -- The Henry C. Lee Institute of Forensic Science at the University of New Haven kicked off its 27th Annual Arnold Markle Symposium on Monday.

This year’s symposium is focused on drug trends affecting communities across the country.

“We are trying to come to grips with it as a society and how we deal with it, prevent it, intervene in it and treat it and investigate it, “Henry Lee Institute of Forensics director of training Stephen Shiner said.

The symposium also took the time to award the New Haven fire and police departments and AMR for their life saving efforts in august when there more were more than 100 K2 overdoses reported in just days.

“Because of that front line information we were able to react and literally make our first arrests within five hours of the first overdose,” Lt Karl Jacobson said.

Jacobson added, law enforcement can react to the problem and try to find ways to try and prevent it but they cannot do it alone.