FIRST ON FOX61: University of Hartford student speaks out on roommate harassment that led to hate crime charge

WEST HARTFORD — A University of Hartford student said she was the target of bullying on campus by her roommate. Her story has been shared on social media ... 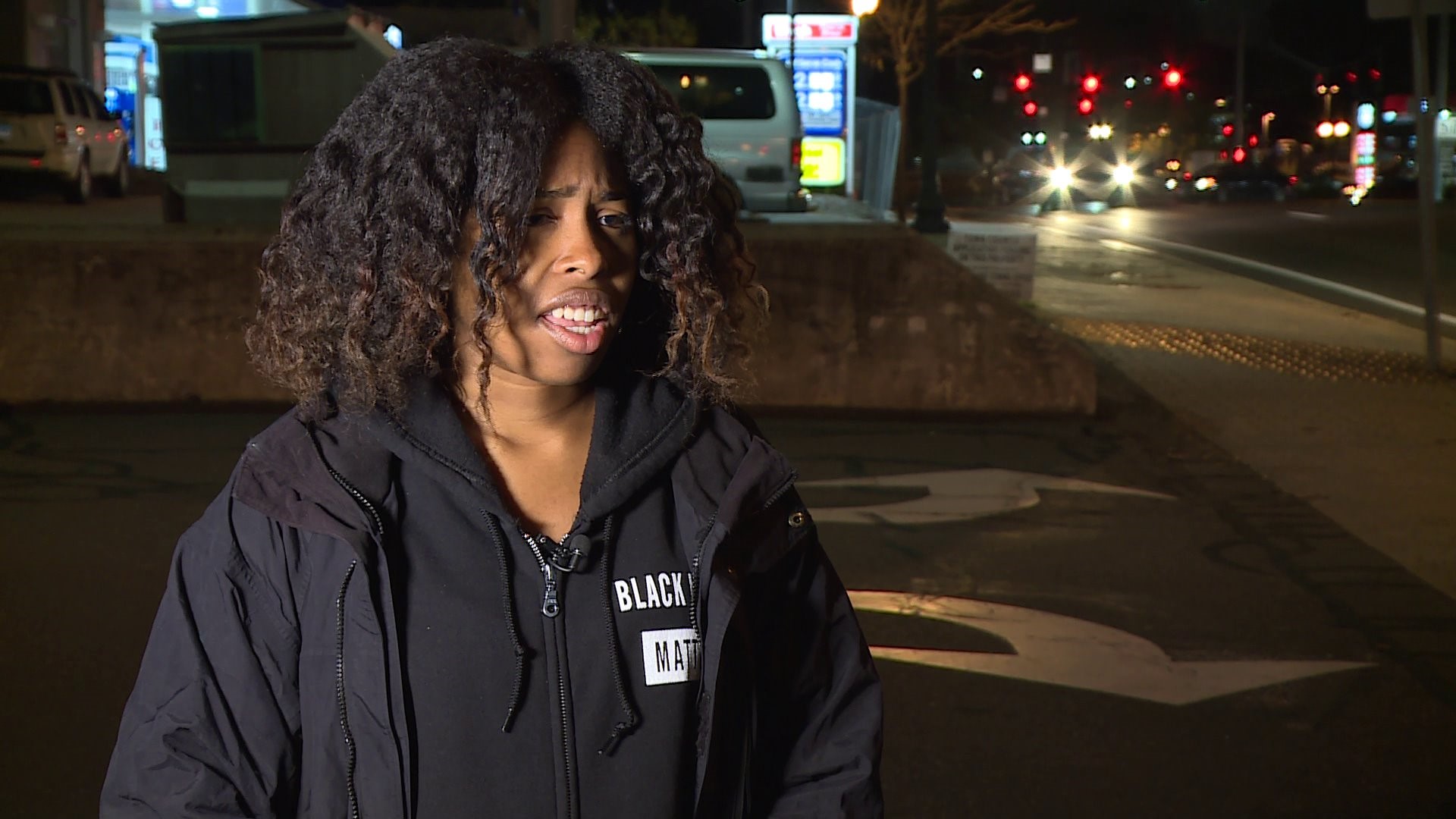 WEST HARTFORD -- A University of Hartford student said she was the target of bullying on campus by her roommate. Her story has been shared on social media and now the police are involved.

“I kind of felt unwanted and she was giving off vibes,” said Chennel Rowe, a freshman at the University of Hartford. Rowe said since day one, her roommate,  Brianna Brochu, 18, barely acknowledged her presence.

Rowe was in the process of moving to another room on October 17, when she bumped into Brochu.

“She asked me if I was moving out and I simply said ‘yup’ and she made a face and said ‘okay’ and then I saw her pick up her phone and automatically start texting,” said Rowe.

FIRST ON FOX61: University of Hartford student speaks out on roommate harassment that led to hate crime charge

Minutes later, Rowe was approached by one of her RA’s who informed her of something disturbing: pictures on Instagram, allegedly posted by Brochu, taunting Rowe.

“Rubbing bloody tampons on my things, so like she posted pictures of my Steve Madden bag that I had been sleeping next to the whole time on my bed with blood stains on it,” Rowe said.

There was also a video that appeared to show Brochu opening up Rowe’s coconut oil.

“She got me out of the room after a month of spitting in my coconut oil, putting my toothbrush in places the sun doesn’t shine, putting moldy clam dip in my lotion,” said Rowe.

Rowe said she reported this discovery to the university right away, and West Hartford Police were eventually involved.

According to Rowe, the school originally told her she may or may not hear anything back about the incident. She said she was asked to sign a “no contact agreement” on October 18, which meant she wasn't allowed any communication with Brochu. Rowe said the university also threatened to remove her from campus if she was caught talking about what happened.

Rowe became frustrated at how the incident was being handled, so she took her story to Facebook Live on Monday. Since then, her story has been shared thousands of times on Facebook and Twitter.

I am writing to you this evening to send a strong message regarding an incident that is deeply upsetting to me, our students, faculty, staff, and alumni. One of our students was the alleged victim of bullying and her story was shared across social media. Let me be clear: the accused student’s behavior was reprehensible and does not reflect the values of our institution. Let me also be clear that I am confident the University has taken all steps to pursue this matter seriously, and will continue to do so.

Upon learning of the incident, Public Safety immediately ensured that the victim was relocated to a safe location, notified local authorities, and provided support for their investigation. The accused student was subsequently arrested by the West Hartford Police Department and her case will proceed through the legal process. The University will continue to precisely execute our defined process outlined in the Code of Student Conduct.

The University strictly and swiftly followed all procedural and legal processes related to this alleged event; claims to the contrary are based on misinformation. The incident has brought about accusations of racism, and I want you to know that I hear and share your anger and frustration. Acts of racism, bias, bullying, or other abusive behaviors will not be tolerated on this campus. I pledge to do everything in my power to work with our community to address related concerns together.

Throughout the day, I and members of my administration have been meeting with students, including representatives from the Student Government Association, multicultural organizations, and concerned students. I have also met with the affected student and we are in communication with her family. We will continue to offer support and assistance to her, as well as any other student that feels threatened, victimized, or uncomfortable on our campus. Let me repeat; racism and hatred will not be tolerated on this campus. Period. I encourage every one of you reading this email to report incidents on campus that are troubling and worthy of review.

I will proactively schedule and communicate additional community conversations in the coming days. I am willing and prepared to openly discuss concerns and will transparently share any additional information about University resources and processes that will make our community stronger. We pride ourselves on the diversity of our University and I am confident we provide a secure environment for our students in which to learn and thrive. Our community is not exempt from issues facing our society and world. We must strive every day to practice understanding, tolerance, inclusion, and grace. I know that you will join me in this critical mission.

When asked how she felt about being the victim of an alleged bullying case, Rowe said if the roles were reversed, she believed the incident may have played out differently because of her race.

Rowe said she was informed her now-former roommate has a hearing with the university Wednesday and a court case proceeding will soon begin.

After further review of this case, the West Hartford Police Department will be requesting the court add the charge of 53a-181k, intimidation based on bigotry or bias to Ms. Broch’s case.

The department is in the process of reviewing the entire case to ensure the proper procedures were followed.

Woodward says Brochu is no longer a student at the school. Brochu didn't immediately return a message. You can read their latest statement here.