LONGMEADOW, MASS.– Two people, including a USPS worker died in horrific crash at the Massachusetts and Conneticut state lines. USPS identified the postal ... 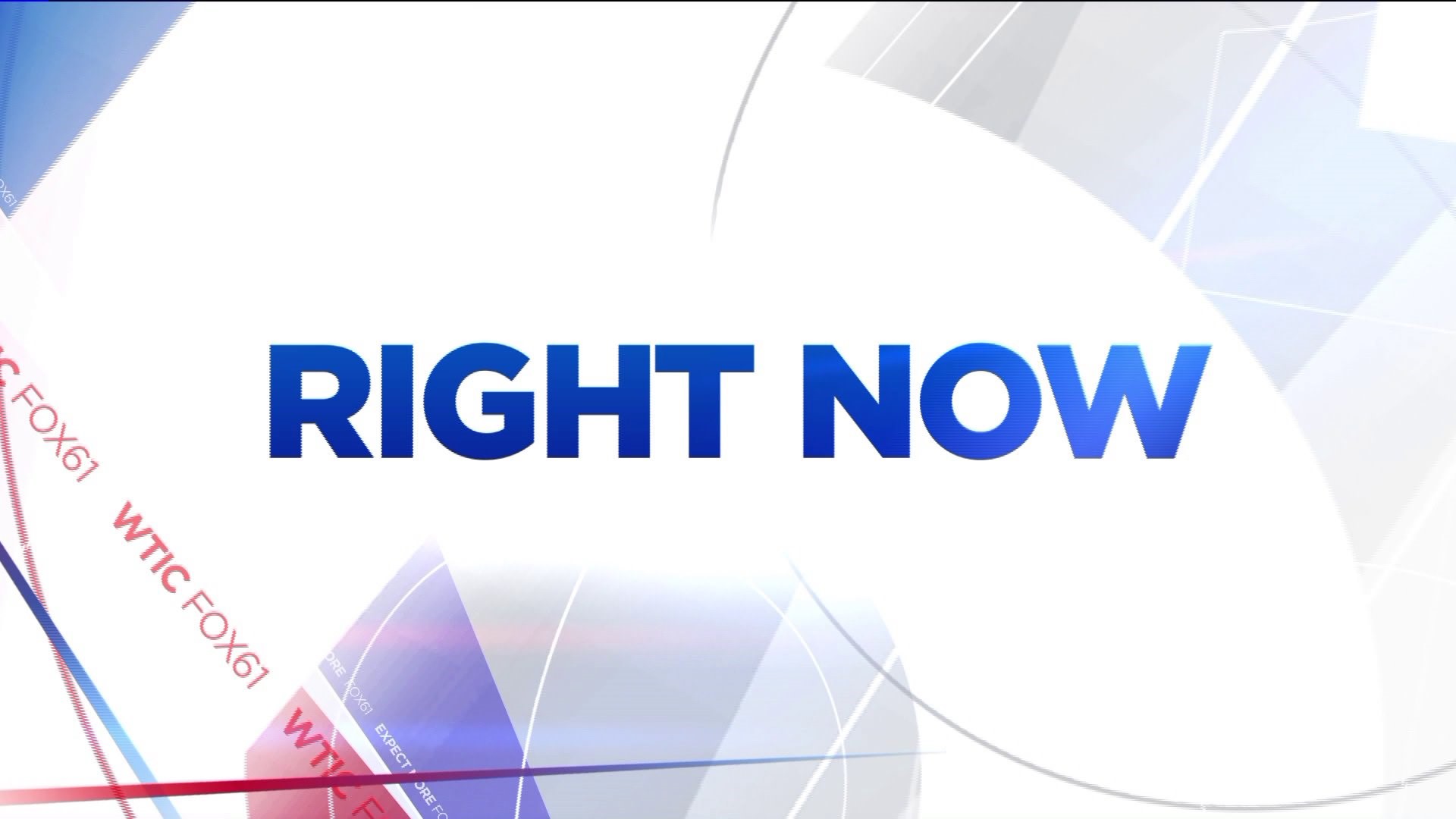 LONGMEADOW, MASS.-- Two people, including a USPS worker died in horrific crash at the Massachusetts and Conneticut state lines.

USPS identified the postal worker killed in the deadly accident at the Enfield and Longmeadow town lines as 59-years-old Dan Nacin.

He just celebrated working for the postal service for 40 years this past May.

"He really will be greatly missed" said Maureen Marion, who is the media contact for the postal service.

Community members shocked as they looked at what was left after a USPS mail truck was shredded to pieces when it was struck by an on-coming Ford pick-up truck.

Enfield police say there were in pursuit of the "offending vehicle" when it hit the mail truck pushing it across the state line.

Residents say this was not what they expected to see when they woke up Thursday morning.

“Just utter shock, it’s incredible how far everything went… I mean you always hear screeches and tires from the gas station, and I didn’t actually hear the incident, but just looking at it is insane," said Tina Hiltpold.

Police say the pursuit started in Enfield near Bridge Lane and ended near the intersection of Longmeadow and and South Street. A gas station attendant at the local Pride Gas STation says he saw the entire incident.

Justin Anstett said, “I saw the pickup truck lead at a high rate of speed, and went through the red light at probably 5-60 miles per hour and it collided with the mail truck and it dragged the mail truck from where it is now. The mail truck burst into flames… mail was scattered everywhere pretty much and it was a loud boom, it was like the loudest thing you ever hear in your life.”

Traffic was impacted for several hours in Enfield while investigators worked the scene of the accident.

There is no word of any memorial being set up, but support is being sent to the Enfield Office as they grieve their fallen co-worker and friend.

Expect more from FOX61 as we continue to cover this developing story.