VERIFY: Are disabled and LGBT asylum-seekers exempt from deportation rule? 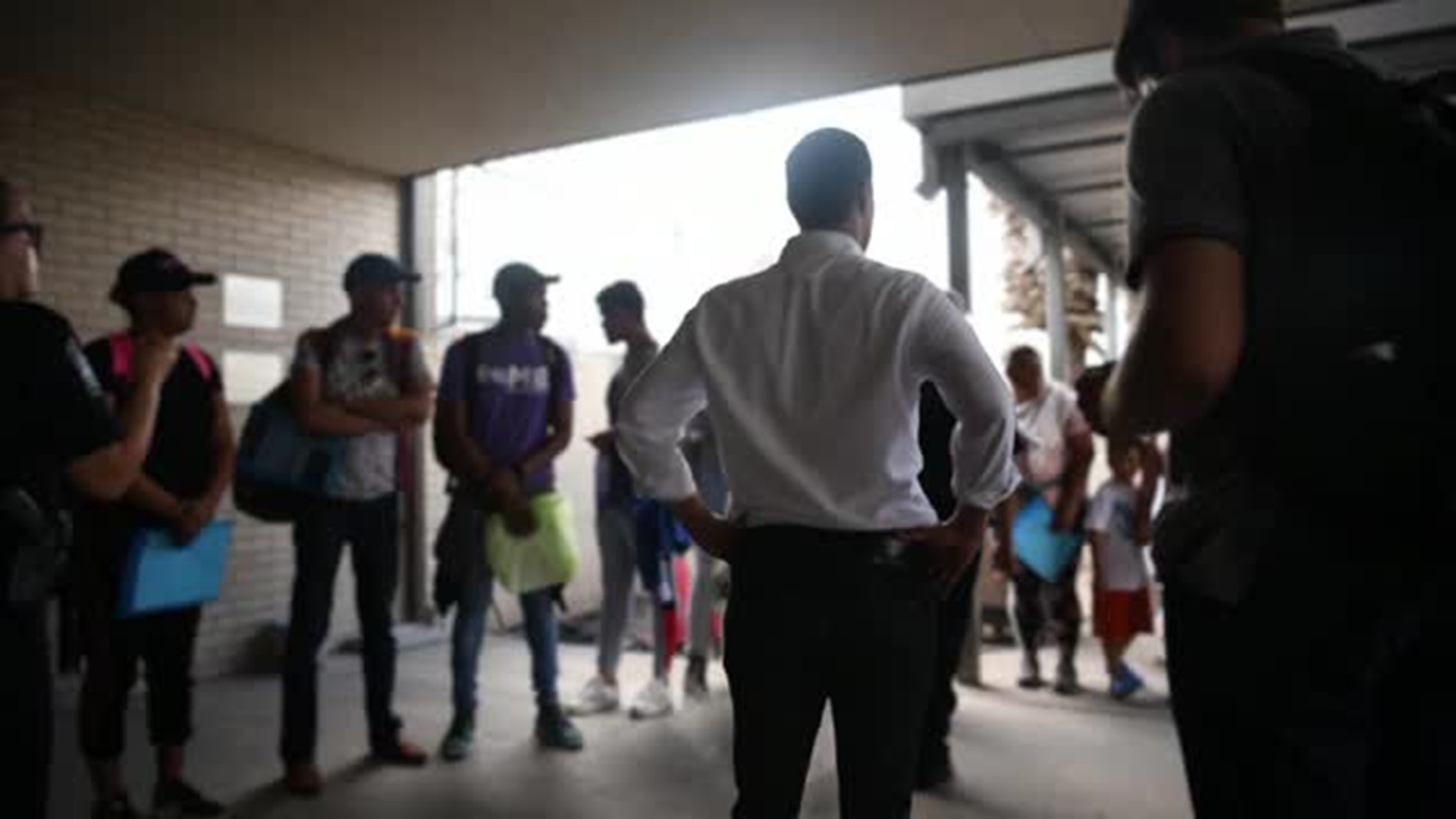 Democratic Presidential Candidate Julian Castro recently escorted a group of 12 LGBT and disabled asylum-seekers across the border into Texas. He claims that they were exempt from the Trump’s administration “remain in Mexico” policy.

However, all 12 of the migrants were sent back into Mexico. Castro called foul, saying that the CBP violated the law.

UPDATE: hours after we were told LGBT and disabled asylum seekers would have their cases heard, they have been returned to Mexico.

By law, these migrants are supposed to be exempt from the Remain in Mexico policy—but @CBP had decided to ignore their due process. Outrageous. https://t.co/bLaThZMNFJ

Are LGBT and disabled migrants exempt from the “remain in Mexico” policy?

While we can’t VERIFY for certain if the asylum-seekers with Castro were actually disabled or members of the LGBT community, we can VERIFY that his claim about their exemptions is partially true.

Disabled people are exempt from the policy. It is a grey area in regards to LGBT people.

Castro referred to the ruling as the “Remain in Mexico" policy. It’s officially called the Migrant Protection Protocols, or MPP for short.

It was put into place by the Trump Administration in January of this year. According to the law, migrants seeking asylum must wait in Mexico for their notice to appear in US immigration court.

Except the law states that not every migrant seeking asylum has to wait in Mexico like this. According to the law, “Other individuals from vulnerable populations may be excluded on a case-by-case basis.”

What other individuals? Well, for one the law states people with physical and mental health issues are exempt. So Castro is correct in stating that disabled people are exempt.

The law also states that people at risk of persecution or torture in Mexico are exempt from this policy.

How is that determined?

Well, according to guidance on the law, a US Citizen and Immigration Services agent interviews a migrant to give them the opportunity to make the case that they will be persecuted or tortured in Mexico. A person can claim fear of persecution based on their race, religion, nationality, membership of a social group or political opinion. The USCIS agent makes a decision on whether or not they’re exempt following an interview and a supervisory asylum officer's review of the decision, where they decides whether or not to concur with it, or overturn it.

As the decision is left up to the judgement of the USCIS agent, and the asylum officer, there is no guarantee that LGBT people are exempt from this policy. However, there are advocacy groups that argue that LGBT people should be exempt based on the views of LGBT people in Mexico.

This law does not apply to every border state. An injunction from a district court that was revised by the 9th Circuit Court of Appeals has prevented this law from taking place in 9th Circuit states, which includes the border states of California and Arizona. Texas, where Castro crossed the border with the migrants, is not included in this injunction.