HARTFORD —  Jose Japla-Yanes, 34, of Hartford was arraigned in Hartford Superior Court Thursday, after he allegedly tried to lure a 10-year-old girl into ... 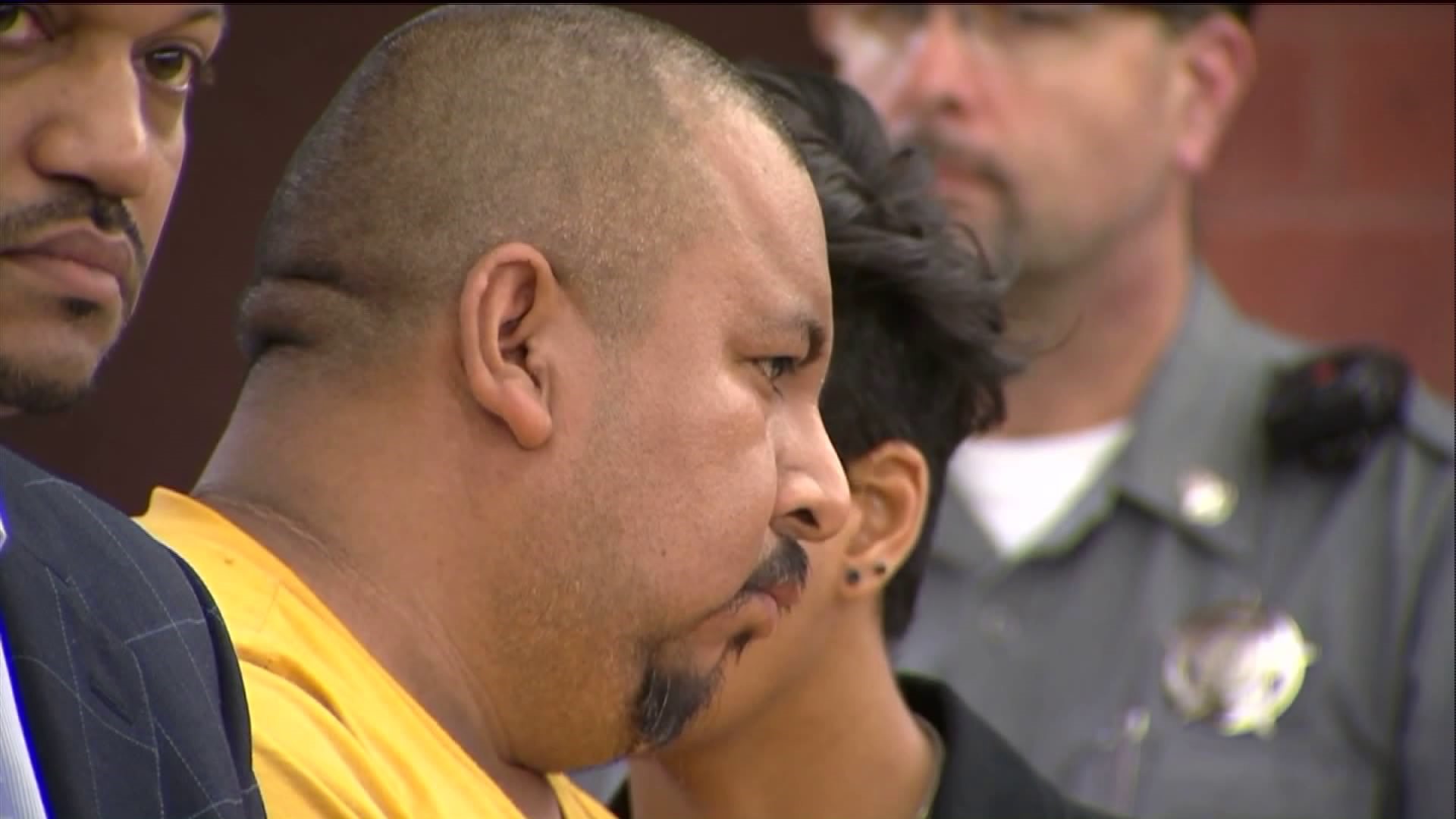 HARTFORD --  Jose Japla-Yanes, 34, of Hartford was arraigned in Hartford Superior Court Thursday, after he allegedly tried to lure a 10-year-old girl into his van, and  exposed himself to her while she walked to her school bus stop Monday morning.

Jalpa-Yanes has a wife and three children ages 6, 12 and 14, according to his lawyer.  His lawyer also state in court Jalpa-Yanes was born in Mexico but has lived and worked in Connecticut for the last 18 years.  He works for his own construction business.

Jalpa-Yanes, who had no prior arrest record was charged with public indecency, risk of injury, and operating under a suspended license. Jalpa-Yanes was arrested at his residence, 37 Barker Street, on Wednesday with no incident.

He was arraigned, held on $500,000 bond with orders to stay away from minors, except for his own children, and required to surrender his passport.

Hartford Police said they were able to track Jalap-Yanes down and make his arrest thanks to a newer technology they are now utilizing in their department daily.

The technology is a video surveillance viewing system called BriefCam which police said allows them to watch hours of footage in a matter of minutes.

“So this has become a force multiplier for us, this strips away a lot of dead time in policing.  I literally can watch days of video in less than hours even minutes sometimes seconds and capture what I’m looking for,” Sgt. Johnmichael O’Hare explained.

How does it work?  Officers can select a certain section of the city where they have cameras located. From there, they can choose a window of time they want to monitor and narrow down what appears on the screen based on vehicle description or type, or view only pedestrians, and so on.

After all those selections are made, police can view the footage with the narrowed down activity on the screen.  The technology also allows hours of footage to play back simultaneously.  The technology was used in this manner in the case of Jalpa-Yanes to place what police believe was his white van at the alleged crime location.  Police added they were able to use the surveillance to build up their case one step further.

“We went back between these hours 6 a.m. and 8 a.m. every day, every school day for the last 10 schools days and we did the same program and we were able to see his van September 5th doing the same thing in the same neighborhood at the same time.  He actually circles the block three times, between 7:06 and 7:20 in the morning school bus time,” Sgt. O’Hare said.

Hartford police said the technology has been in place for two years, but is gaining new uses and new developments all the time.  They said they are using it beyond solving crimes, including for security at large crowd events, for tracking pedestrian and bicyclist patterns as a means to look for changes or improvements needed.