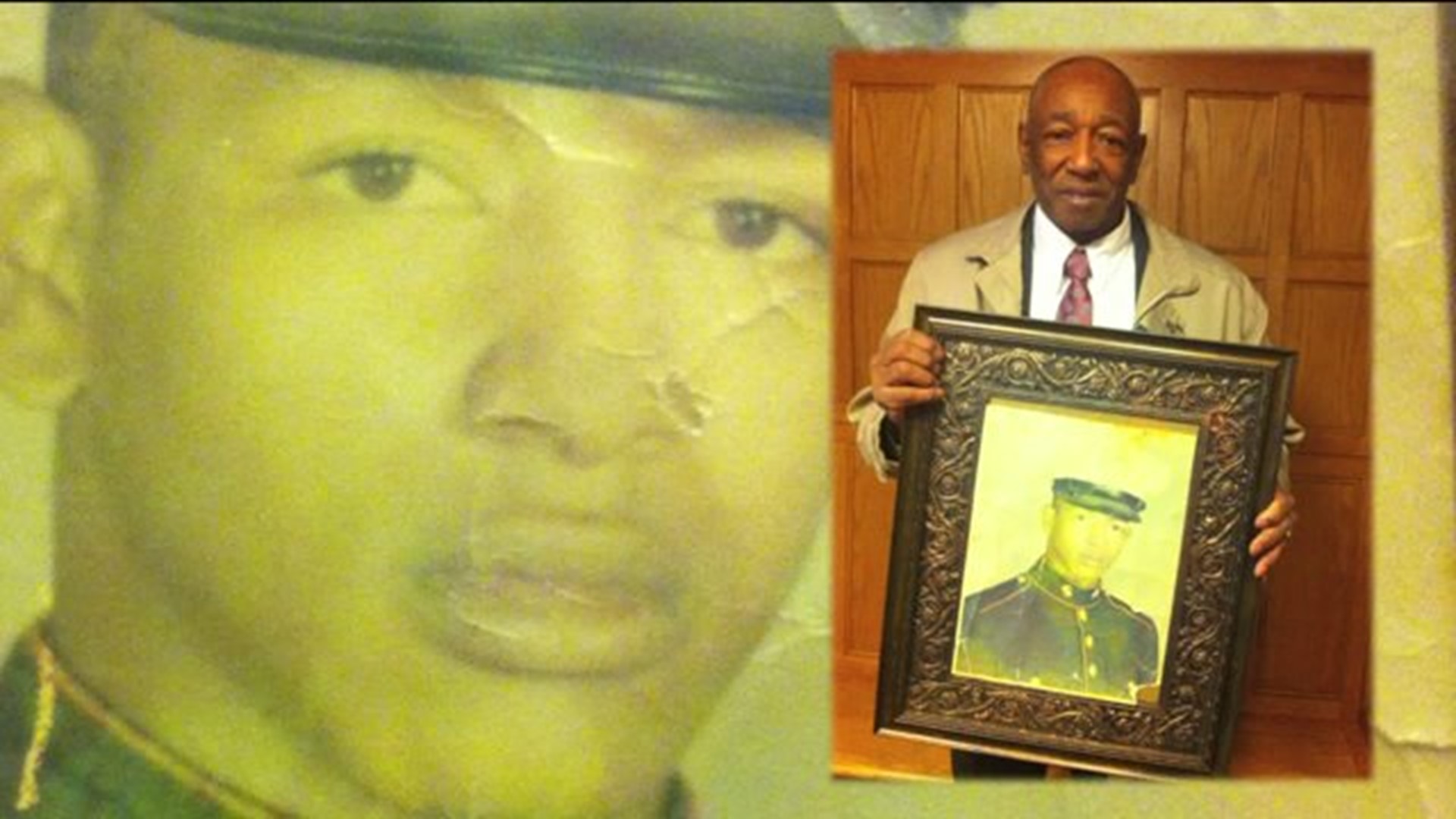 "I didn't think this day would come, but I’m thankful for all those involved with supporting me,” said Monk.

Monk received a bad discharge from the military while suffering from post-traumatic stress disorder because PTSD was not a medical diagnosis until 1980.

Many service members who struggled with the disorder, like Monk, received "bad papers" instead of a medical discharge, and these wounded veterans were left out to dry.

"I didn't have any benefits at all,” said Monk, “so I had to work two jobs to go to school to get the education that I did get.”  Monk went on, "I was unable to buy a house that I wanted to buy through the GI bill."

Last year, Monk and four others filed the class-action lawsuit.

"Our nation is keeping faith with Conley Monk,” said Sen. Richard Blumenthal, “but it owes the same justice to tens of thousands of other veterans whose fate has been similar."

Righting this wrong isn't over.

Monk has a message to fellow veterans who feel they've been left behind.

Blumenthal stressed this avenue is available to other veterans, but they must step forward.