HARTFORD — Loved ones mourned the loss of a 19-year-old man whose life was cut short last week. It’s the kind of pain many people here know all too well. ... 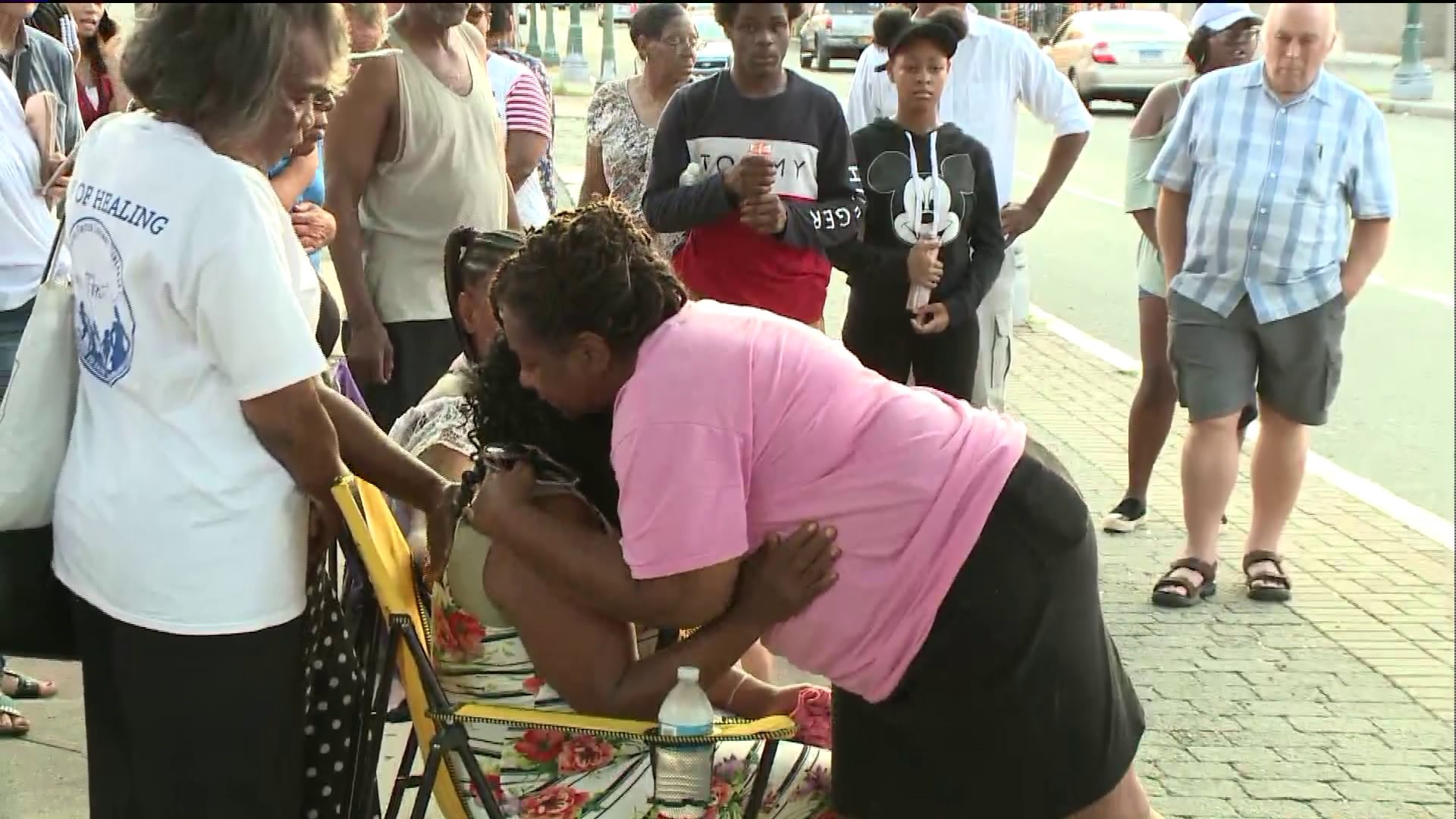 HARTFORD -- Loved ones mourned the loss of a 19-year-old man whose life was cut short last week.

It’s the kind of pain many people here know all too well.

“I think that people need to stop trying to hurt each other,” said Tanajah Fryer is New Britain. “Because it was really stupid.”

Police said the 19-year-old was stabbed to death last Wednesday by 44-year-old John Drayton of Hartford.

“I thought he was going to make through it. But he didn’t so,” Fryer said. “I just was in shock and I’ve just been crying ever since.”

Police said the stabbing occurred on Park Street, where loved ones gathered Saturday for a prayer vigil to honor his life and condemn violence.

Friends said Dean was a rapper as well as an inspiration to those who knew him.

“He helped uplift like a lot of students especially me, he inspired me to do best, and continue to do better every day,” said Cadeem Nembhard of East Hartford.

Henrietta Beckman knows what Dean’s mother is feeling. She lost her son to gun violence 16 years ago and volunteers with Mothers United Against Violence.

“It’s going to be a long, hard, painful road so she needs to have support you know family friends,” Beckman said.

That goes for everyone who knew and loved Dean.

“He was always there for me when I needed him and I’m going to really miss everything about him, his smile,” Fryer said.

Drayton was charged with Murder. He was arraigned in Hartford court and is currently being held on a $1,000,000 bond.