Vigil held for teen shot and killed in Hartford Wednesday

HARTFORD – A vigil was held for the 17-year old that was shot and killed this week on Park Street. This incident marks the city’s 20th homicide. Friends and fam... 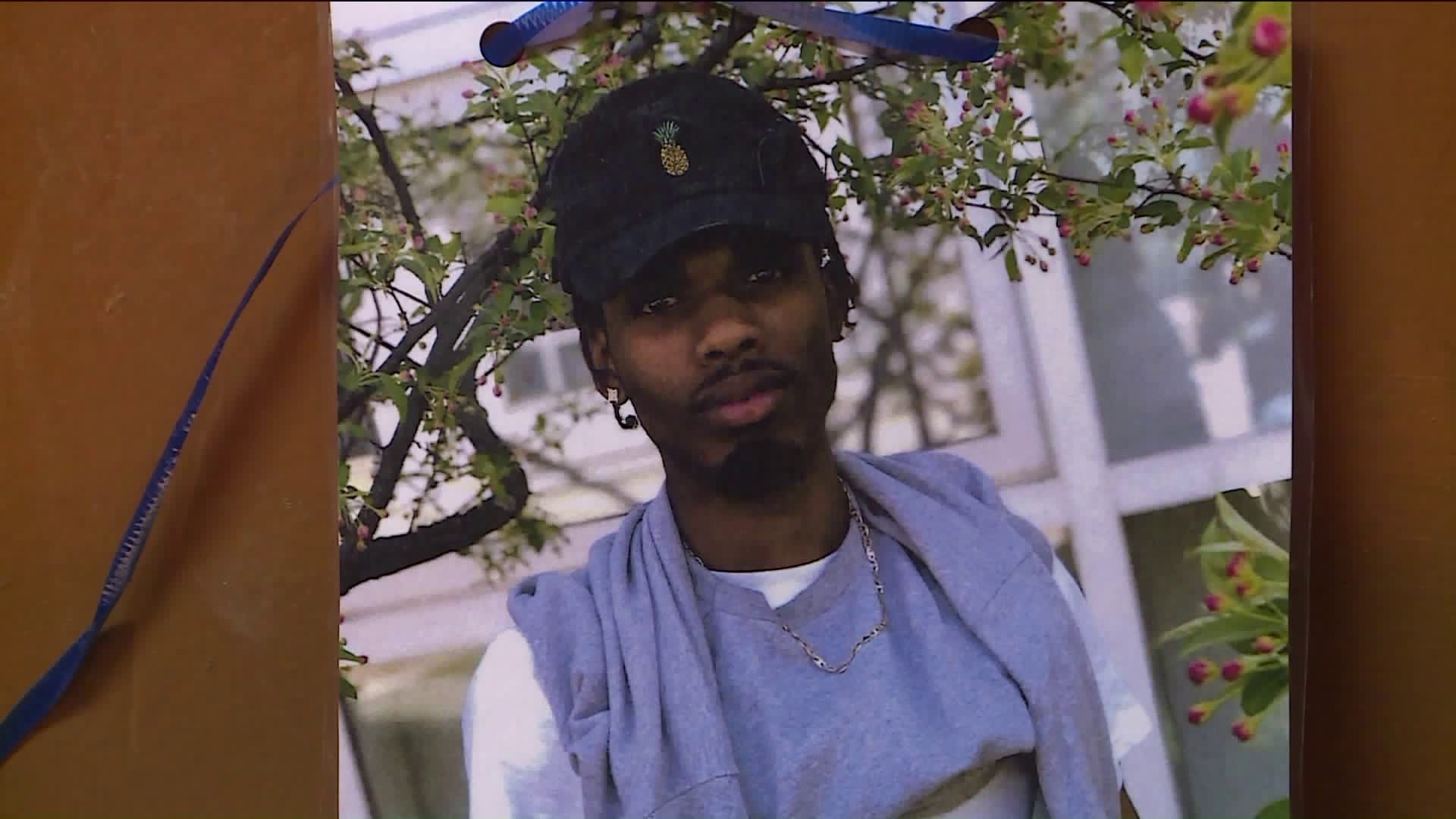 HARTFORD – A vigil was held for the 17-year old that was shot and killed this week on Park Street.

Friends and family members gathered around the home of where Karlonzo Taylor died.

Longtime friends like Jaleun Ross held back tears as he reminisced on the good times they had together.

“He was a peaceful person. Very smart. Very smart. I remember a lot of things about him,” said Ross of Hartford.

A teacher that knew Taylor also described him as a peaceful person and said his smile could light up the Empire State Building.

“He was peaceful. He was fun, but he was peaceful. In light of this tragedy, we’re hearing a lot of stories – random acts of kindness that he did,” said Lori Sindland.

Police said this all stemmed from an act of retaliation. They said the man responsible, William Moore was the victim of a robbery this summer. It was Wednesday when Moore went to Park Street for revenge. It is when he got there he was accused of shooting at a group of people on the third floor and one of those people was Taylor.

FOX 61 spoke to Moore’s mother who said she has never seen Taylor and even said it was not him who robbed her son.

“We just need to make sure that everybody knows that a lot of these things are mistaken identity, jealousy, disrespect,” said a member of the vigil.

A familiar face at the vigil was Reverend Brown who has been the voice for the victims who have passed in every tragic incident.

“This young man was a good man. All we heard was nice things about him” said Reverend Brown.