SHELTON — Police are investigating a fatal accident that tragically killed a teen and a pregnant mother. It happened around 7 p.m. Sunday on River Road. A... 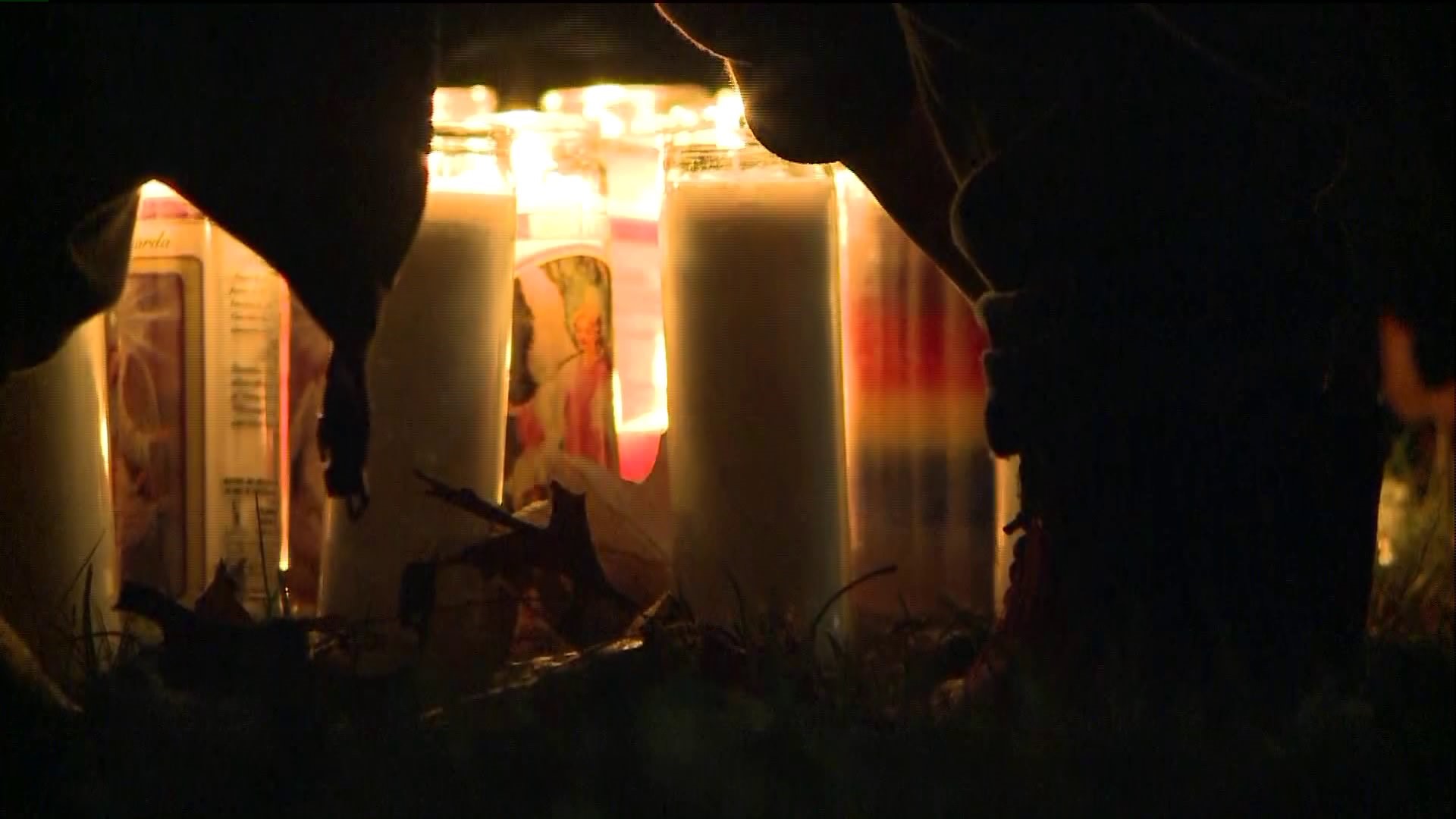 SHELTON -- Police are investigating a fatal accident that tragically killed a teen and a pregnant mother.

It happened around 7 p.m. Sunday on River Road.

A freshman at UConn in Stamford said one of the victims was his best friend when they met in Civil Air Patrol.

"I just felt like, is this real?" said Sean Oppenheimer of Fairfield.

Oppenheimer said it was like a nightmare he was hoping to wake up from after finding out his best friend, Shalimar Herrera, 18, of West Haven, was killed in the accident. He said his friendship with Herrera was inseparable.

"Always a lot of fun to hang around with and I was sad to see that she was going away for the army, but I was really happy that she was very ambitious," added Oppenheimer.

However, he said there are only pictures to look back and one of his favorites is when he took Herrera to junior prom.

"She had always wanted to be a veterinarian. That's how you know someone is a good person. They love animals," added Oppenheimer.

Briana and Lawrence were a married couple and were expecting a child in five weeks. Lawrence was also the driver in the car.

They crashed into a Saturn traveling northbound on River Road. Inside the car was Caitlin Kalafus, 25, Carly Klaus, 22 and Paul Valleau, 26. All three were from Pennsylvania and suffered non-life threatening injuries.

Detective Richard Bango with the Shelton Police Department said it is not the first time they have seen a fatal accident on River Road.

"I mean, it's a long, wide road. Speed a factor. I'm sure people drive too fast," said Bango.

Bango said the crash is still being investigated, but has a message for drivers especially at night.

The Stratford Eagles Squadron will be having grief counselors available at 6 p.m. and friends and family will be welcome to pay their respects there.

The cause of the crash is still unknown.