BRIDGEPORT — It was more than just a vigil for 15-year-old Jayson Negron Wednesday night. The teen was killed in an officer-involved shooting on Tuesday a... 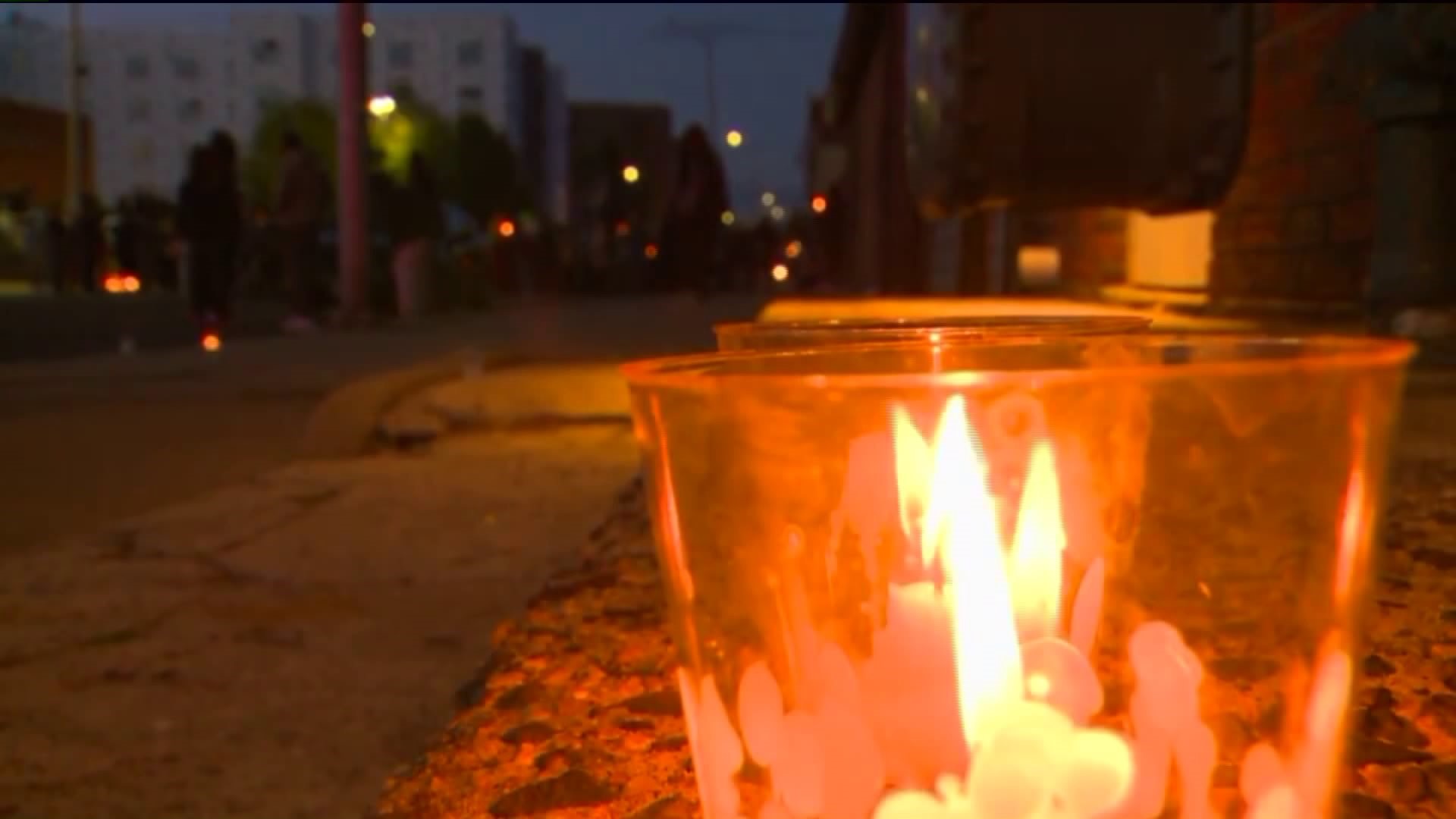 BRIDGEPORT -- It was more than just a vigil for 15-year-old Jayson Negron Wednesday night.

The teen was killed in an officer-involved shooting on Tuesday after state police said he pinned an officer with his car. The officer used lethal force after he said he felt his life was in danger.

Hundreds filled Fairfield Avenue in Bridgeport Wednesday to morn the loss of another Bridgeport life.

"We gotta stop this blood from being shed," cried one community member.

Hundreds of candles, flowers and hugs were given throughout the evening, but questions regarding the city's safety gave the vigil a new purpose.

Voices from the crowd could be heard screaming, "We want answers."

One woman asking why state leaders have let Bridgeport wither into its current violence ridden state.

"Greenwich got fields. Greenwich got everything they want. Our kids don't got anything," screams Mari Vargas, a Bridgeport resident of 42 years.

She said the state of the city leaves children with very few options outside of crime.

Bridgeport's police chief spoke to several community leaders in the vigil assuring them that his department would do whatever it can to address the violence in Bridgeport.