HARTFORD — Former Hartford Mayor Eddie Perez, who resigned in scandal, is likely to ask for a second shot at the job. Eddie Perez is 61 years old. He served 9 y... 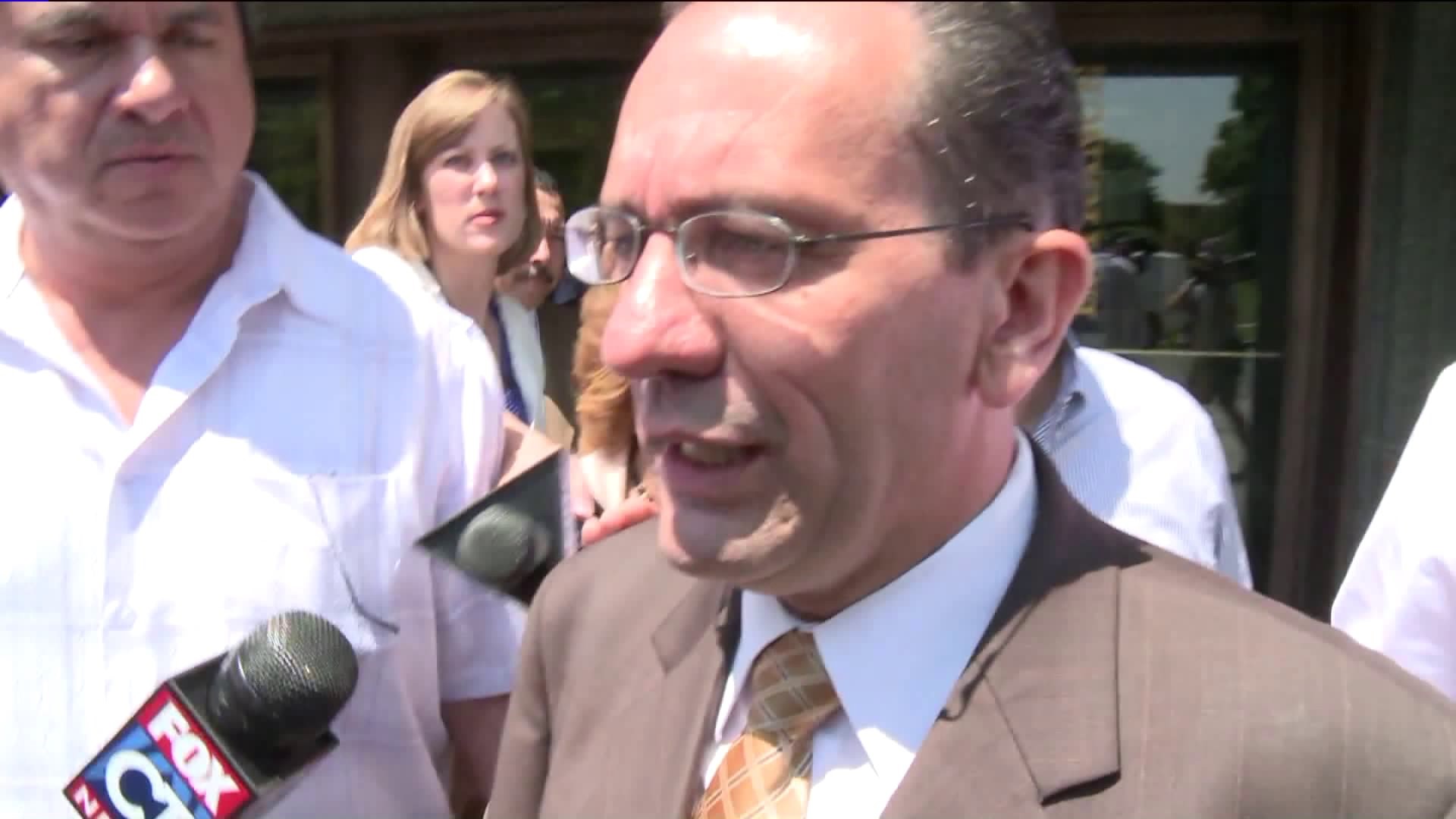 HARTFORD — Former Hartford Mayor Eddie Perez, who resigned in scandal, is likely to ask for a second shot at the job.

Eddie Perez is 61 years old. He served 9 years as mayor. He will enter an already crowded field of candidates. “I’ve known Eddie since he was a kid,” said James Diamond of Hartford.

For the second day, we stopped by Perez’s home for a comment. There was no answer. Perez is scheduled to make his official announcement at the Arch Street Tavern Thursday at 5PM where they have a room reserved for about 150 people.

Perez is a familiar name, but not always for the right reasons. “You know what Matt?, We all have ghosts in our closets,” said Diamond. Perez was convicted in 2010 on five felony corruption charges and resigned. Those convictions were later vacated by a higher court.

James Diamond knows city hall well. He spends his days playing music outside. “You see I’m playing in front of city hall and Mayor Luke is a very nice person too so I might have to vote for the Dali Lama I’m not sure,” he explained. Mayor Luke Bronin issued a statement that read, in part — “Hartford's heading in the right direction for the first time in a long time, and this isn't a time to slow down or go back."

With Perez now likely to ask for a second chance we asked people if they would give him one. Roy Kline of Hartford said, “We have to hold people accountable for what they say and what they do in society. Either they are leaving their mark in society or on society.”

He wouldn’t be first former Mayor to resign in scandal and win back the corner office. Bridgeport Mayor Joe Ganim resigned, went to prison, and is mayor again. He even ran for Governor. “That’s what the taxpayers can’t afford right now. We need things that actually factually work to help us get ahead in society,” said Kline.

Fox 61 reached out to some state lawmakers from Hartford who told us they’d be willing to comment about Perez after he officially jumps into the race.