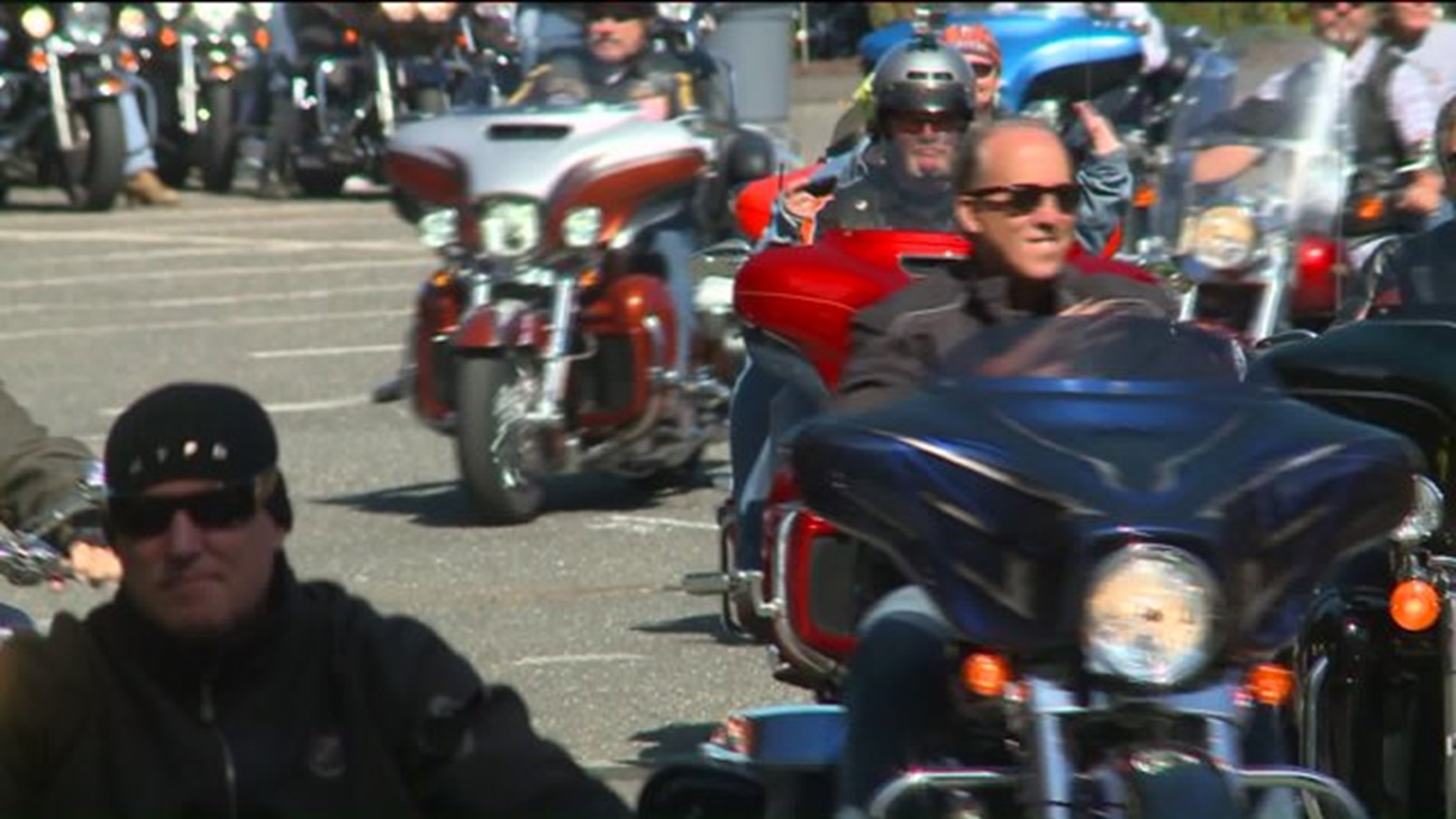 The program was started by the School of Medicine's OB/GYN Department to help prevent and detect women's reproductive cancers.

Beverly Levy started this walk while she battled ovarian cancer in 2013, but passed away last year.

Those at the walk say they will continue the event to honor her memory.

BRISTOL - Hundreds of bikers were out Sunday in Bristol to ride in honor of the Petit family.

The sixth annual Ride for Justice raises money for the Petit Family Foundation.

Jennifer Hawk-Petit and daughters Hayley and Michaela Petit were murdered during a home invasion in Cheshire in 2007.

Dr. William Petit now honors the memory of his family through the 38-mile charity ride.

The group's 'Bike Walk Connecticut' and 'Bike New Britain' hosted a bicycle tour at Walnut Hill Park and through the different New Britain neighborhoods to show bikers why the city is one of seven official bicycle friendly communities.

The tour also included a brunch at the New Britain Museum of American Art.