WALLINGFORD – After several kittens were left abandoned in critical condition, Wallingford Animal Control is putting out an important message to pet owners. The... 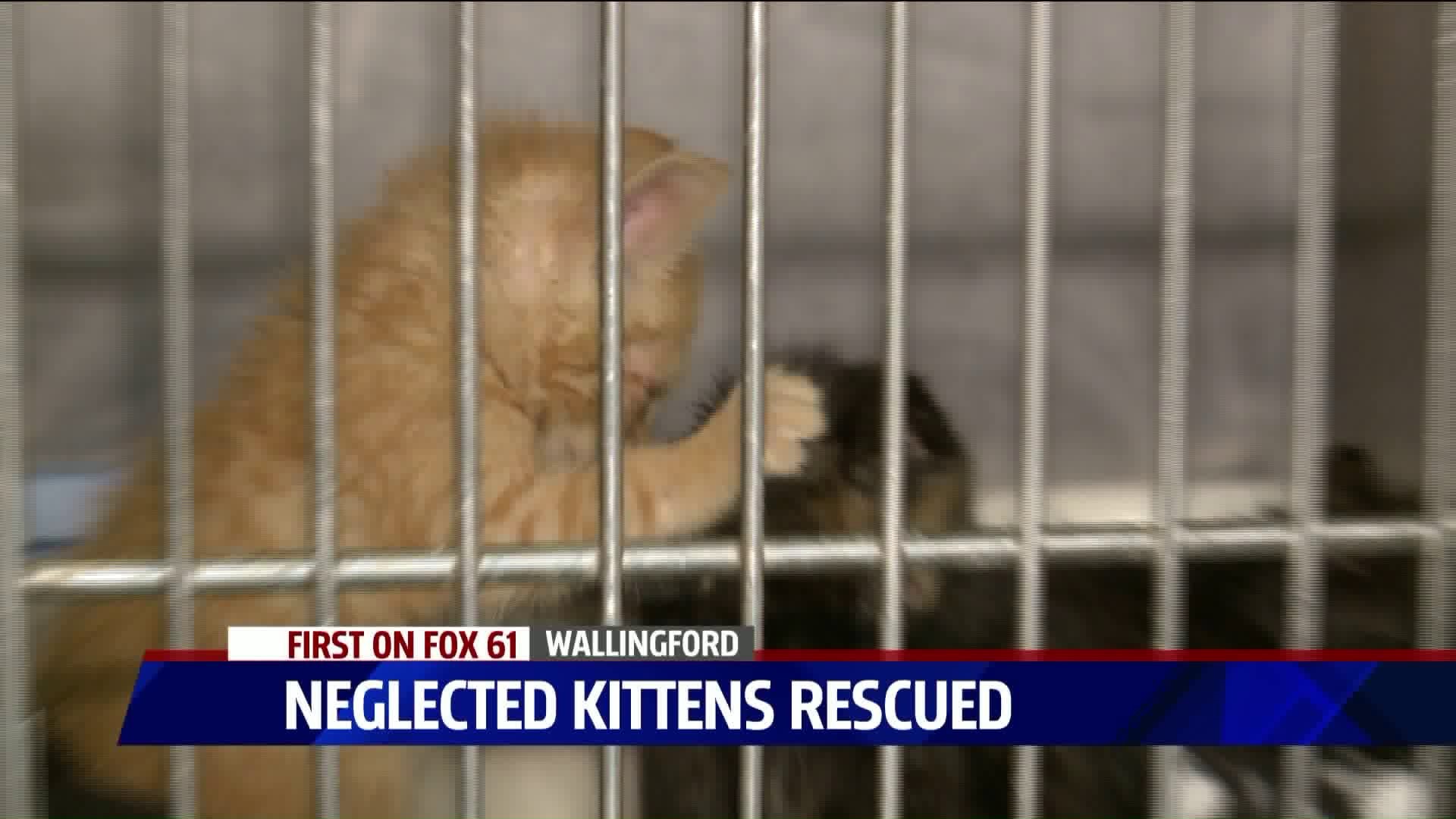 WALLINGFORD – After several kittens were left abandoned in critical condition, Wallingford Animal Control is putting out an important message to pet owners.

The ACO took to Facebook to raise awareness to the what happens when pets are not fixed.

Animal Control Officer Katie Ehlers said the town received a call, Wednesday night, from a person who found four kittens in their garden in bad health.

“We rushed over there and when we saw them we were like mortified because they just looked awful, eyes were bulging out,” Ehlers said. “I can honestly say I’ve never seen kittens this bad.”

Ehlers said the kittens were taken to the vet, Thursday morning, and were treated for upper respiratory and eye infections.

“Unfortunately, when those infections get to the point of where they’re at, they can potentially lose their lives because they’re just tiny little creatures, they don’t have the ability to fight these things off,” Ehlers said.

She said she doesn’t think one of the kittens will live and another may lose an eye.

“Honestly, if he didn’t call yesterday, they probably wouldn’t be alive today, they were that bad,” she said.

Ehlers said these types of scenarios could be avoided if people take the steps to spay and neuter their pets.

“The fact of the matter is, these cats are reproducing at an alarming rate and what happens is, this," she said. "You have unwanted animals that don’t have owners, they’re neglected and they’re suffering and this is just because someone didn’t spay or neuter a cat."

According to Ehlers, the town goes out and actively spays and neuters feral cats, to be part of the solution. She said the shelter also does not release animals until they are properly fixed.

The ACO pointed to several low cost spay and neuter clinics including New Hope Clinic in Plantsville and  Protectors of Animals located in East Hartford.

Ehlers said if you want to help the kittens you can help pay for their medical costs by calling their veterinarian at North Haven Animal Hospital. You can also drop off donations to the shelter at 5 Pent Road in Wallingford.

Ehlers is hoping the kittens will be brought to good health so they can be adopted to a caring family.

“They have a very long road ahead of them and we’re just hoping for the best,” she said.