WALLINGFORD – Police arrested a Wallingford man they said faked cancer in order to collect thousands of dollars in donations. In May,  police said they re... 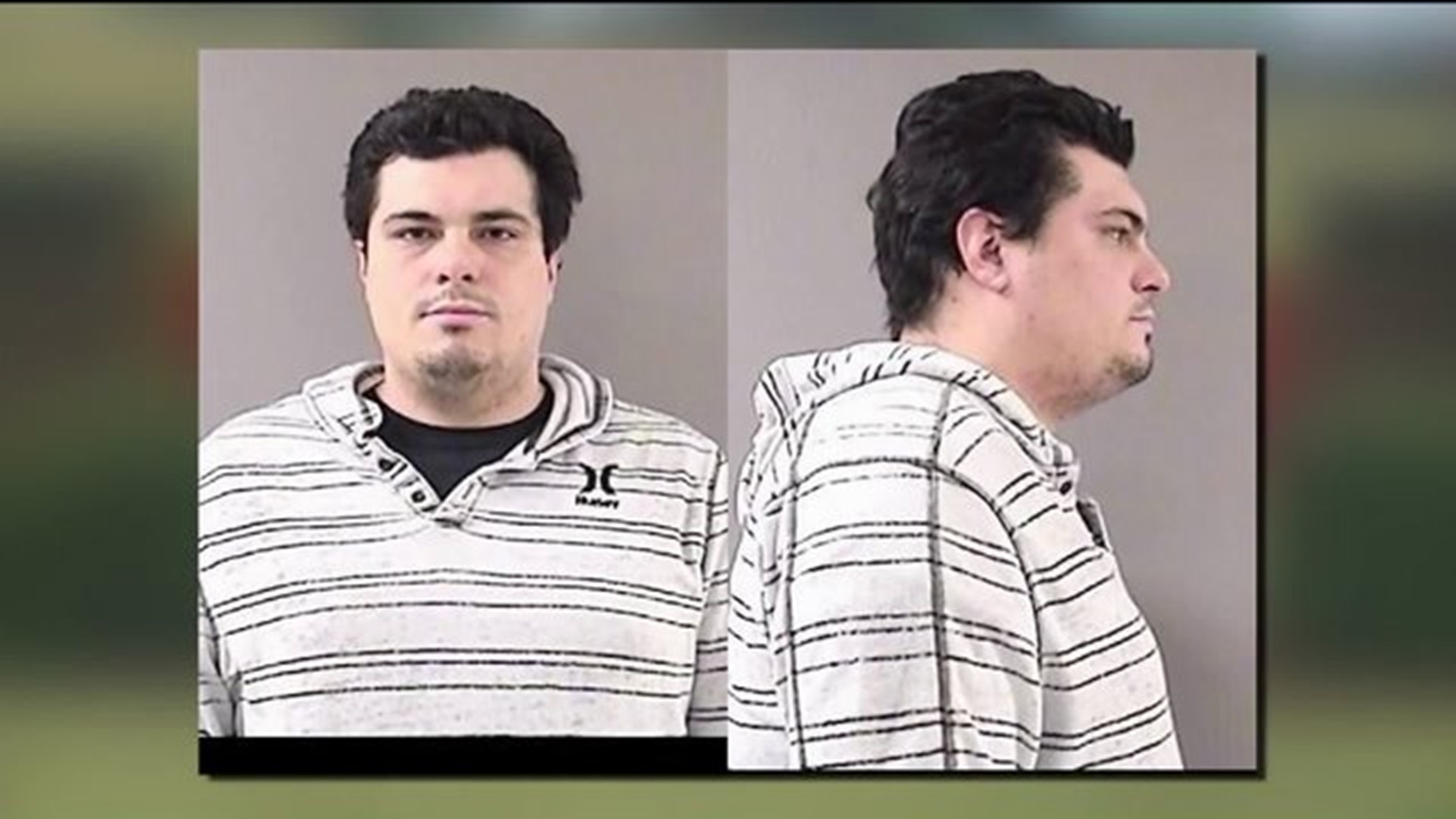 WALLINGFORD - Police arrested a Wallingford man they said faked cancer in order to collect thousands of dollars in donations.

In May,  police said they received a complaint about a man who was reported to be raising money from multiple benefits put on in his honor to pay for terminal brain cancer. But the caller, who said he or she was a relative of the suspect's, told police that the man didn't have cancer.

The complaint was made public on Facebook and within days several other complaints were filed with police.

Police say Tyler Tomer, 29, of Wallingford, has ripped people off almost $23,000 in donations he was claiming to use for treatment.

Lieutenant Cheryl Bradley said, "They did a lot of leg work to really show he didn't have cancer, medical records, financial records, showing he took money from fundraisers people had for him to put in his own account."

Tomer even had  Sheehan High School fooled.  The former star athlete was given a pasta dinner fundraiser. There was also a dress-down day where students donated money.

Lieutenant Bradley said, "He would go down to Sloan Kettering. He'd bring people with him. He'd pretend to go in for an appointment."

Police said the man collected thousands of dollars through various donations and benefits which took place not only in Connecticut, where he used to live, but in Kansas, too. It was later determined that he did not have cancer as he said he did.

Howard Schwartz of the Better Business Bureau explained how such a scheme is able to work: "One of the most useful tools for a criminal is our sense of generosity. We are among the most generous people on the face of the Earth. We want to help."

Tomer was charged with first-degree larceny by defrauding a public community.

He is currently being held on a $250,000 bail and is scheduled to appear in Meriden Superior Court on Thursday.