WALLINGFORD — It was a lot of back and forth at Tuesday’s town council meeting over tolls. Members voted to pass the resolution of opposing tolls, but thi... 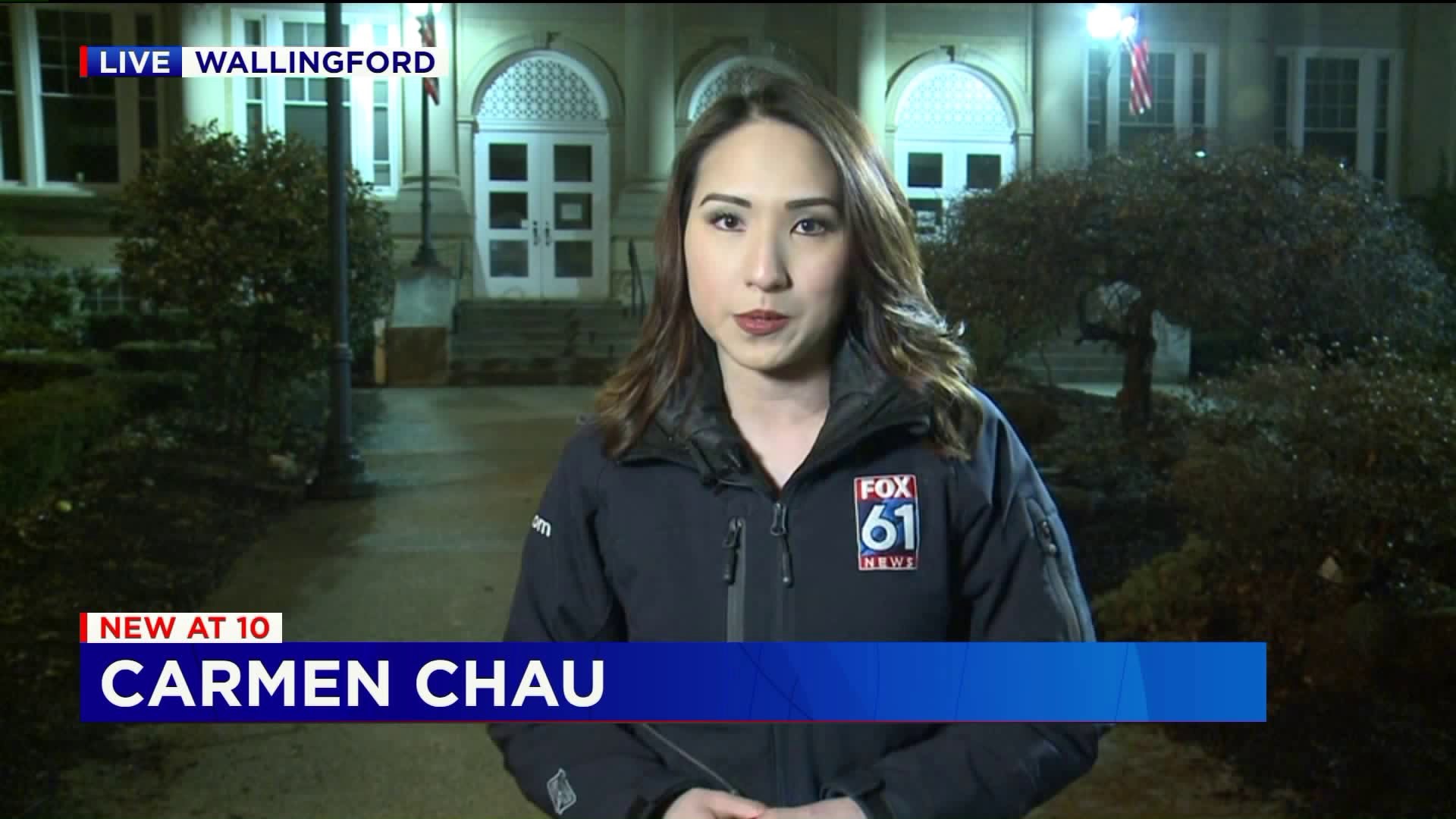 WALLINGFORD -- It was a lot of back and forth at Tuesday’s town council meeting over tolls.

Members voted to pass the resolution of opposing tolls, but this is just the first of many steps before anything is official.

The vote stood at 5-3 opposing the idea of tolls.

Council chambers may not have been packed, but the words of concerned residents came across loud and clear.

Darrell Stancuna was so against the idea he went up to speak twice during public comment. He urged council members to think carefully before supporting it. He stressed Connecticut residents already pay enough taxes and the goal should be to lower, not add more.

“This isn’t the right move for Connecticut. 77 percent of the residents are going to be paying for these tolls and these taxes are already high,” said Stancuna of Wallingford.

Marie Kobus stood outside of Town Hall in the pouring rain with a sign that said “No Tolls in Connecticut” hoping it would send a message to drivers.

“The tolls are going to hurt young families and the more money you take from us in taxes, the less we have to buy commodities and services so it hurts the economy,” said Kobus of Meriden.

The resolution to oppose tolls was introduced by State Representative Craig Fishbein who believed it would be unfair for those who cannot afford to pay.

“I think that it’s going to harm the unfortunate of those who don’t have a lot of money. It’s going to be a trickle down whether or not you use the roadways or not,” said State Representative Craig Fishbein.

Councilor Jason Zandri was not on the same page as many. He told FOX61 he understands tolls may not be the best way to gain tax dollars, but the money has to come from somewhere.

“The out of state drivers are going to pay but without a cap on a Connecticut driver who’s got to drive all around the interstates, it’s not any good either,” said Zandri.

This resolution sent a message to the Capitol that this town is against tolls. Several other towns and cities have done the same.