WETHERSFIELD — The suspect in a Louisville Kentucky armored car theft was captured when he tried to obtain an ID at the Department of Motor Vehicles in We... 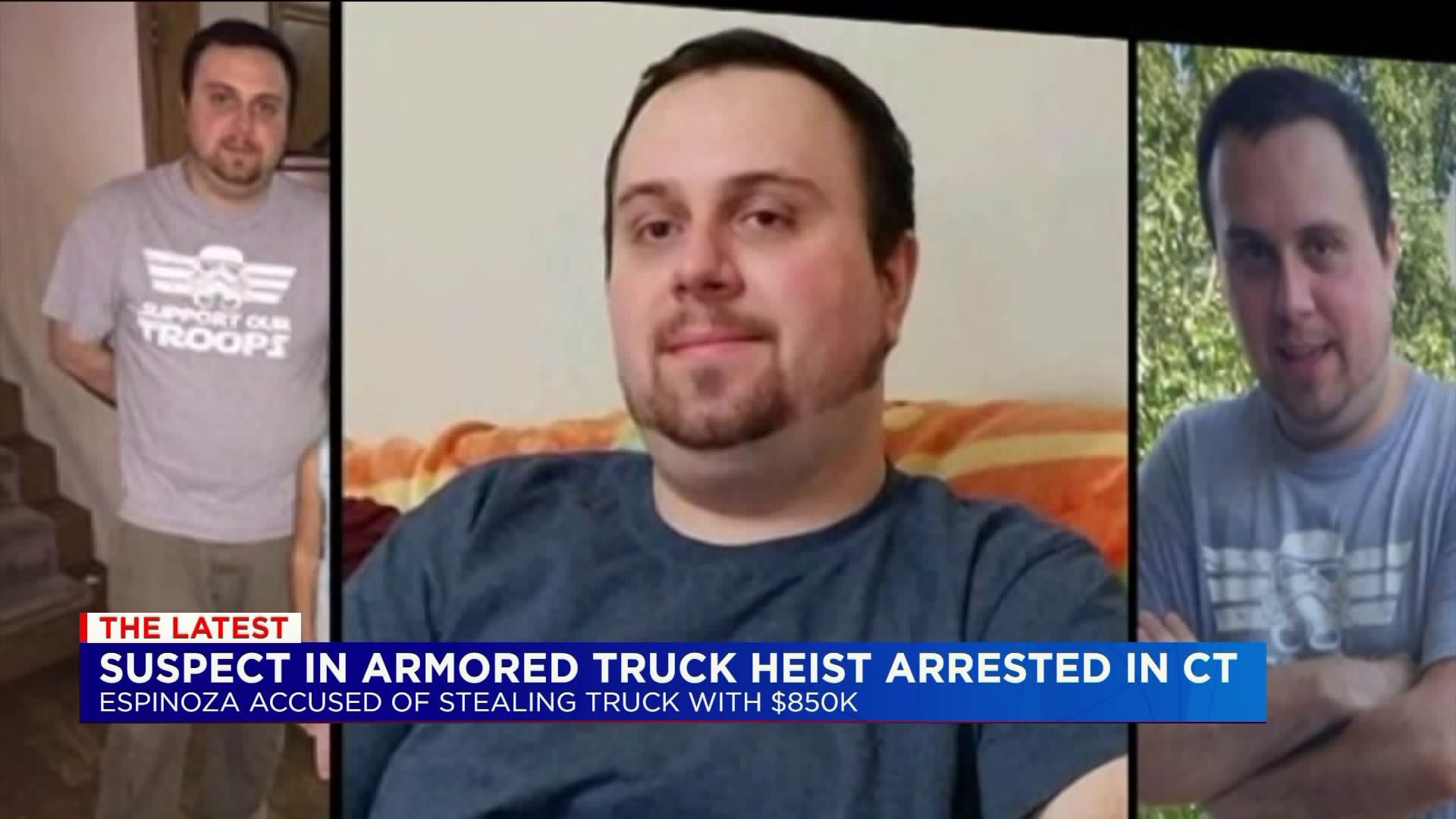 WETHERSFIELD -- The suspect in a Louisville Kentucky armored car theft was captured when he tried to obtain an ID at the Department of Motor Vehicles in Wethersfield.

The FBI says Mark Espinosa , 29, was wanted for his alleged involvement of stealing from an armored truck. Sources said Espinosa attempted to obtain an ID using forged documents at the DMV. Workers there suspected something was wrong and called Wethersfield police.

Police apprehended Espinosa while he was still in the building and will likely charge him with forgery and interfering with an officer. When they booked him, his information was flagged and the FBI was notified. 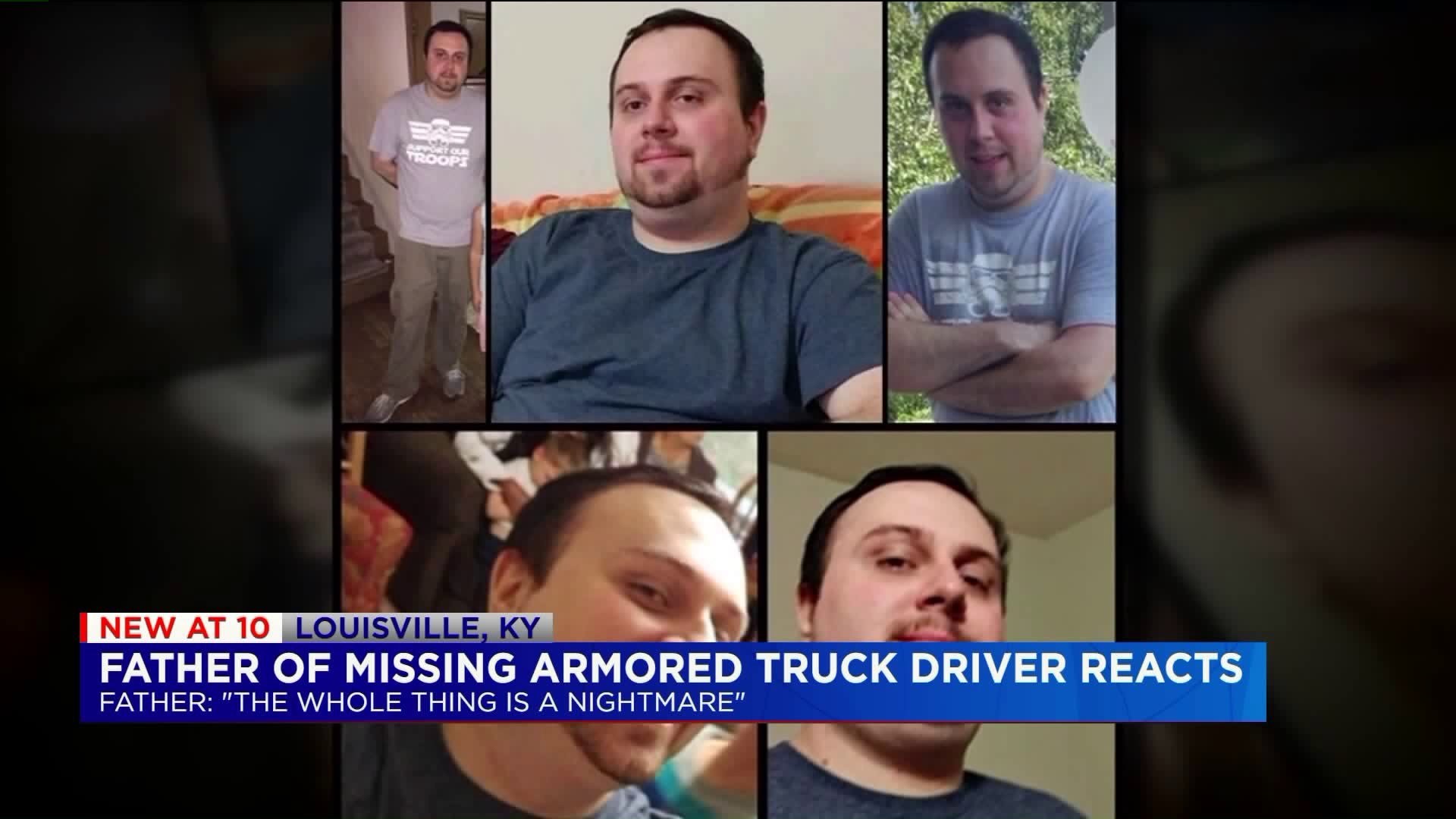 According to officials, on the night of December 5th, Espinosa was working as an armored truck driver near the Jefferson Mall in Louisville, Kentucky.

Espinosa and the money from the truck were then missing. A joint investigation between the FBI and the Louisville police revealed information indicating that Espinosa was allegedly directly involved in the theft.

An arrest warrant for Espinosa was granted five days later. Espinosa wasn't found, and the FBI labeled him armed and dangerous.

Espinosa has ties to New Britain, according to the FBI. The money has not been located.

FBI Louisville and @LMPD are excited to announce the capture of Mark Espinosa. Espinosa was arrested on a federal warrant near Hartford, Connecticut for his role in the Garda armored car theft. Thank you and great work @WethersfieldPD pic.twitter.com/ckRt4vYLVe