War of words swirl at Capitol between Gov. Lamont and Sen. Fasano 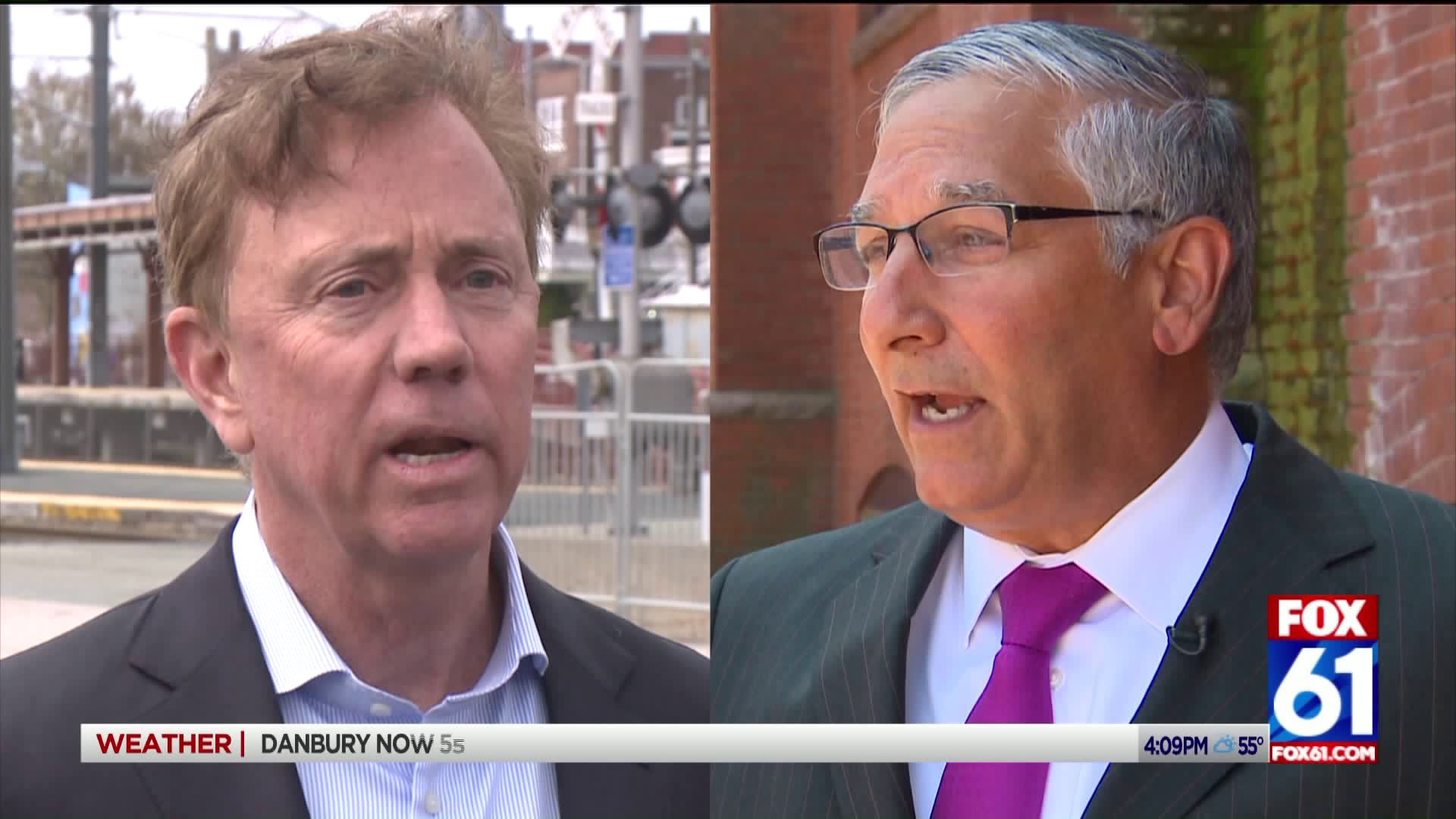 After Governor Lamont took office, Senator Fasano started the relationship by complimenting Gov. Lamont on his openness. But now, with just four weeks left in the session, the relationship has devolved into the two leaders trading jabs.

The two men are in separate political silos. The war of words heated up this week as the Democrats passed their budget proposal. "Yet again we are seeing the Governor get pushed around by members of his own party," Fasano said in a statement. “He hasn’t exerted any influence or guidance as to where we are going,” said Sen. Fasano in an interview.

The Governor responded Thursday. “I want Senator Fasano to stand up. He’s the guy who wants to put $700 million a year on the Connecticut credit card. I’m the guy trying to have a debt diet. Look it’s Republican and Democrat it’s by Pardison both of the houses in the legislature can’t get off this addiction to debt. That’s what I’ve got to work on,” said Lamont. On Wednesday the Governor’s office said, "These cheap shots from the sidelines are straight out of senator Fasano's tired playbook. What we'd really like to see is his budget book."

“Before you start asking for my budget. He needs to produce a constitutionally balanced budget,” said Fasano.

In a 100 day interview Governor Lamont admitted he has work to do. “The political side of the Capitol here with the legislature is still something I have to work on,” said the Governor.

There are hints that Democrats from the liberal wing of the party might be clashing with the Governor. Rep. Josh Elliot is a part of the Progressive Caucus. He said, “In terms of anything economic we haven’t seen any progress yet because we are really hurting heads with the Governor on a lot of these issues.” Gov. Lamont said, “Three parties here in the legislature as far as I can figure out. There are progressive Democrats, there are moderate Democrats and there are Republicans.”

With just four weeks left, few major votes taken, and budget agreement, Fasano claims lawmakers are looking to the Governor for direction. “I just don’t think he’s had a big enough presence in this building. In the LOB to give some direction,” said Sen. Fasano.

It's also worth noting that on Wednesday, with bi-partisan support, a committee voted to take the bond commission out from under the control of the executive branch. It may signal that there is a distaste among some lawmakers for the Governor's debt diet.