HARTFORD —   A state legislator is warning parents about the dangers of social media after a 9-year-old girl was targeted for child exploitation. Connecti... 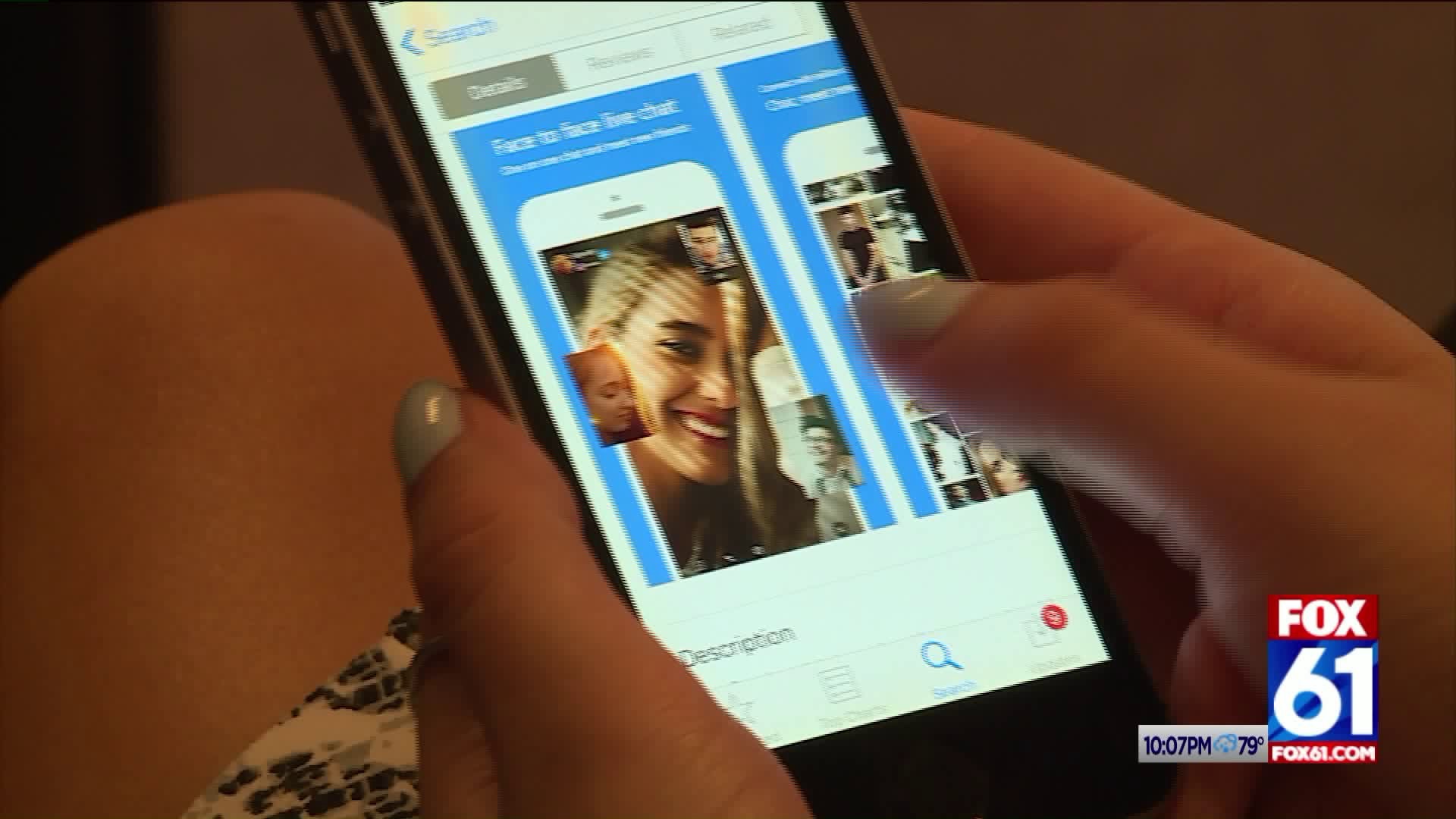 HARTFORD --   A state legislator is warning parents about the dangers of social media after a 9-year-old girl was targeted for child exploitation.

Connecticut Representative Liz Linehan issued a release Monday stating that a young girl was approached on the app Tik Tok and told that if she downloaded the app Face Cast, she would gain 1,000 followers.

After downloading the app, she was brought into a chat room with hundreds of other children, where they were asked to film themselves and upload the videos.

The child was told they would find her family and hurt them if she did not comply.

Rep. Linehan is urging parents to check their children’s devices for Face Cast and to immediately delete the app.

Rep. Linehan said, “Children often don’t realize that the photos and videos they are asked to create are for the gratification of adult abusers.”

“What could seem funny or innocuous to a child — taking photos of feet or a video of themselves using the bathroom — could in fact be exploitive and predatory. The photos and videos could be used for nefarious purposes,” Rep. Linehan said. “Abusers count on a child’s innocence. Once a photo or video is shared or traded online, it can be used to blackmail the child into making videos more sexual or fetish in nature.”

Tips for parents whose children are online: