WASHINGTON D.C. — President Donald Trump shared highly classified information with the Russian foreign minister and Russian ambassador to the US in a Whit... 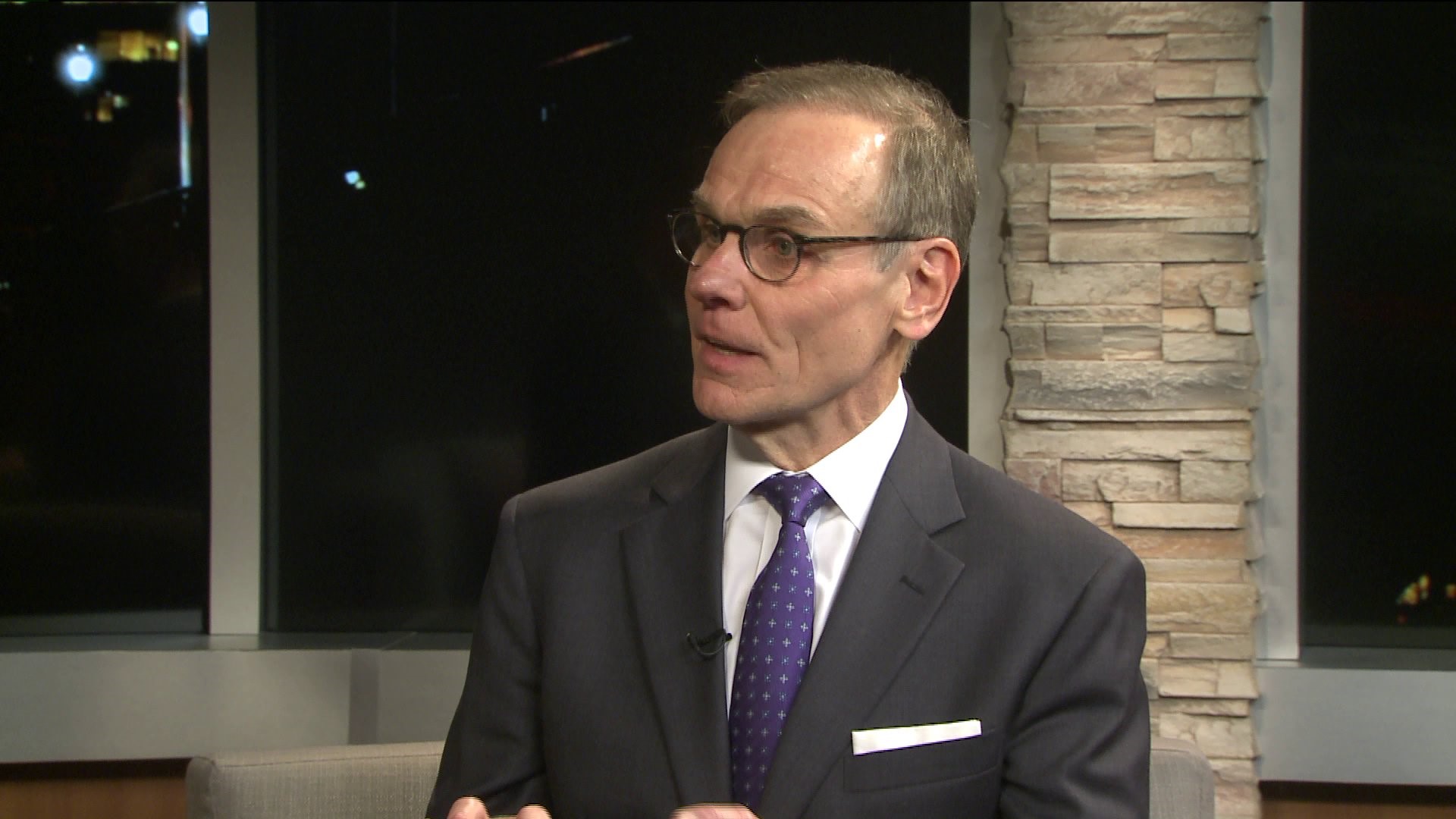 WASHINGTON D.C. -- President Donald Trump shared highly classified information with the Russian foreign minister and Russian ambassador to the US in a White House meeting last week, according to The Washington Post.

H.R. McMaster, Trump's national security adviser who participated in the meeting, told the Post that Trump and the officials, Russian Foreign Minister Sergei Lavrov and Russian Ambassador to the US Sergey Kislyak, discussed "common threats."

"The President and the foreign minister reviewed common threats from terrorist organizations to include threats to aviation," McMaster told The Washington Post. "At no time were any intelligence sources or methods discussed and no military operations were disclosed that were not already known publicly."

According to the Post, Trump described details to Lavrov and Kislyak about how ISIS hopes to use laptop computers as bombs on planes.

"I get great intel. I have people brief me on great intel every day," one official with knowledge told the Post described Trump as saying, before the President reportedly relayed specific intelligence.

CNN has yet to confirm the details of The Washington Post report.

Secretary of State Rex Tillerson says Trump discussed "the nature of specific threats" during the meeting, "but they did not discuss sources, methods or military operations."

National Security Adviser H.R. McMaster says, "At no time were any intelligence sources or methods discussed."

And Deputy National Security Adviser Dina Powell says flatly, "This story is false" and says the president "only discussed the common threats that both countries faced."

A Washington Post correspondent stood by his story Monday evening as the White House tried to declare it "false."

The Washington Post story, authored by Miller and Greg Jaffe, cited current and former US officials and said President Donald Trump told Russian Foreign Minister Sergey Lavrov and Russian Ambassador to the US Sergey Kislyak about highly classified intelligence the US had received from an ally.

National security adviser H.R. McMaster, who also attended the meeting, said from the White House following the story's publication that the story "as reported is false."

Miller said he thought the White House was trying "to blunt the impact" of the story.

McMaster said that during the meeting, "at no time were any intelligence sources or methods discussed."

The Washington Post story did not say specific sources or methods were discussed, but does cite officials who said Trump revealed the city within ISIS territory where the US ally had detected the threat Trump had discussed.

CNN had previously broken the story on the intelligence that Trump reportedly discussed -- that ISIS had been devising ways to plant explosives in large electronic devices and defeat screening systems intended to keep them off aircraft.

At the time, CNN agreed to withhold key details, including the name of the city where the threat was detected, at the request of US government officials, who were concerned that if it was revealed, it could also reveal intelligence sources and methods.

One US official in the Post story said that from the information Trump gave in the Oval Office, Russia "could identify our sources or techniques."

This bombshell report is astonishing & appalling - betraying our allies, endangering safety of sources, & sabotaging our war against ISIS.

Trump may have helped Russia twice – by sharing classified info, and doing incalculable damage to our own alliances. https://t.co/ueJuFYZo50

The Wednesday meeting between Trump, Lavrov and Kislyak had already raised alarm bells in Washington, primarily because it came one day after Trump decided to fire FBI Director James Comey while the bureau investigated his campaign's alleged ties to Russia.

The meeting, a personal request from Russian President Vladimir Putin, who asked that they meet when he spoke with Trump, earlier this month, was supposed to remain behind closed doors without any media coverage. But a photographer from Russian state-media Tass attended the meeting and took photos of a laughing Trump with Lavrov and Kislyak.

No US media were allowed into the meeting.

Though an angry White House official told CNN they felt "tricked" by the Russians, White House spokeswoman Sarah Huckabee Sanders said "proper protocol was followed" by not allowing media into the meeting.

Throughout the 2016 campaign, Trump slammed Hillary Clinton for storing classified information on her private email server.

"Crooked Hillary Clinton and her team 'were extremely careless in their handling of very sensitive, highly classified information,' Trump tweeted in July. "Not fit!"

The irony: Trump was quoting Comey, who investigated Clinton's email use, in his tweet.

Information from the Associated Press is included in this story.