HARTFORD– State and city leaders met to discuss possible solutions to an uptick of gun violence in major cities across the state. Leaders say they hear th...

HARTFORD– State and city leaders met to discuss possible solutions to an uptick of gun violence in major cities across the state.

Leaders say they hear the cries of the community and want to take a serious approach to put their words into action.

“There will be no justice as long as you are living,” said Deborah Davis who lost her son to gun violence and was one of many who say they have had enough, “To experience the loss on a day-to-day basis, it never-ever goes away.”

State Representative Brandon McGee says he wants to help mothers like Deborah in a 3-pronged approach first by convening with state and local leaders.

Then ensuring young people have a seat at the table.

State Representative McGee said, “Use your platform on Instagram, on Twitter, all of these social media platforms to talk about what’s happening in our urban centers, but beyond that… We got to force our millennials to be a part it.”

Local activists say the problem is more than it appears 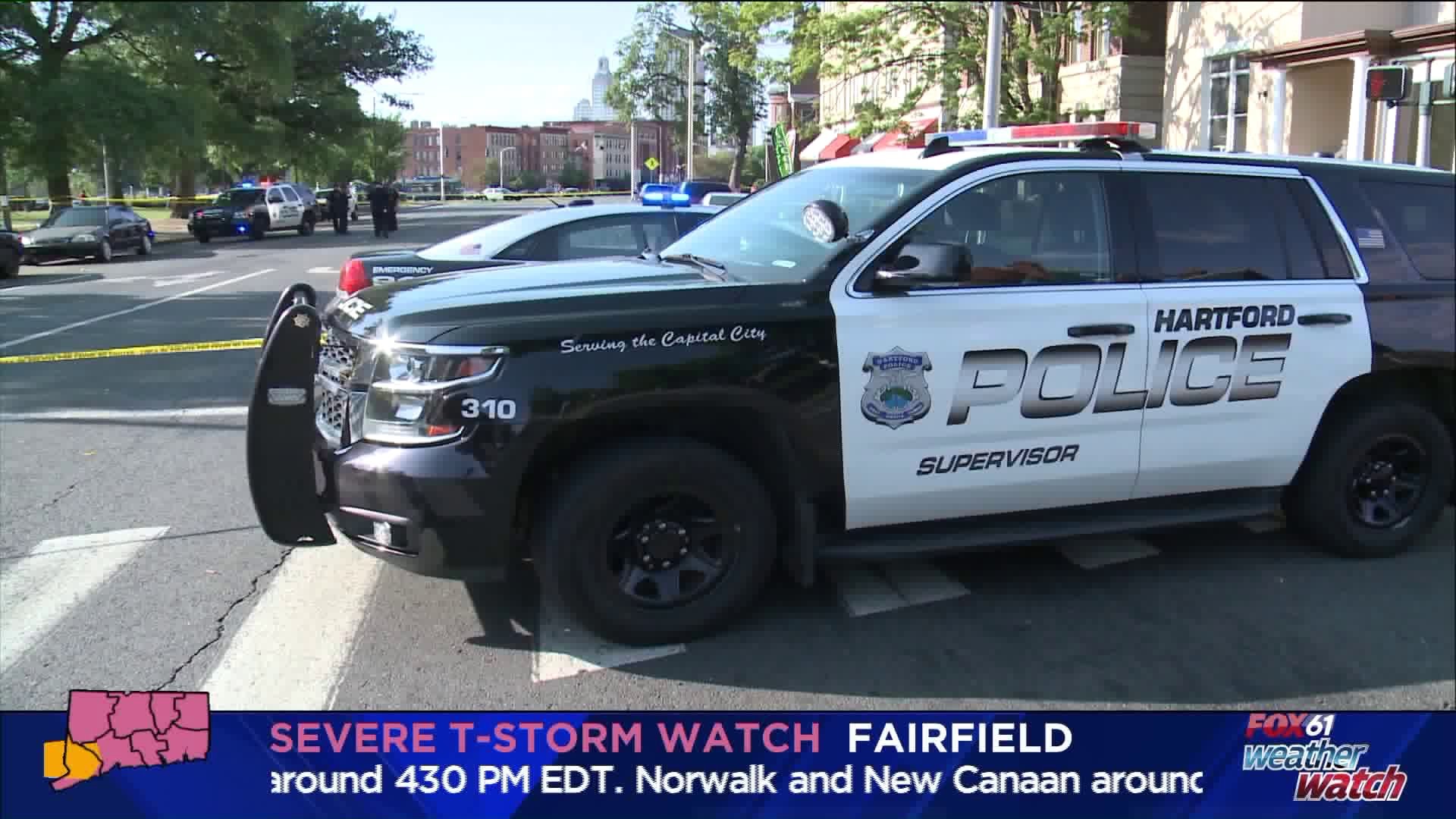 Since the beginning of the year there have been 15 homicides in Hartford.

Earlier this month, three shooting occurred within the span of 24 hours, one of which was fatal.

The city says it’s working hard to stop the violence.

Hartford Mayor Luke Bronin explained, “We’re doing a lot of things our police are working very hard and they have been working for a long time to building those relationships of trust that make them more effective in our community.”

No matter the cause community members say it’s time for a solution.

“This is a wholistic problem, this problem is not just one single aspect… it’s all encompassing, and this is what we are seeing on a day-to-day basis,” said Deborah Davis.

Manson said, “It’s mental health, you have to get these people help, you have to let them know that their suffering and it’s okay to get help.”

Leaders say they will take what they learned today and bring the thoughts and solutions to the state house and senate to propose funding for local communities to take bake their neighborhoods.