HARTFORD – Former Hartford mayor, Eddie Perez, announcing his candidacy to be the city’s next mayor at a kick-off event at the Arch Street Tavern in Downtown Ha... 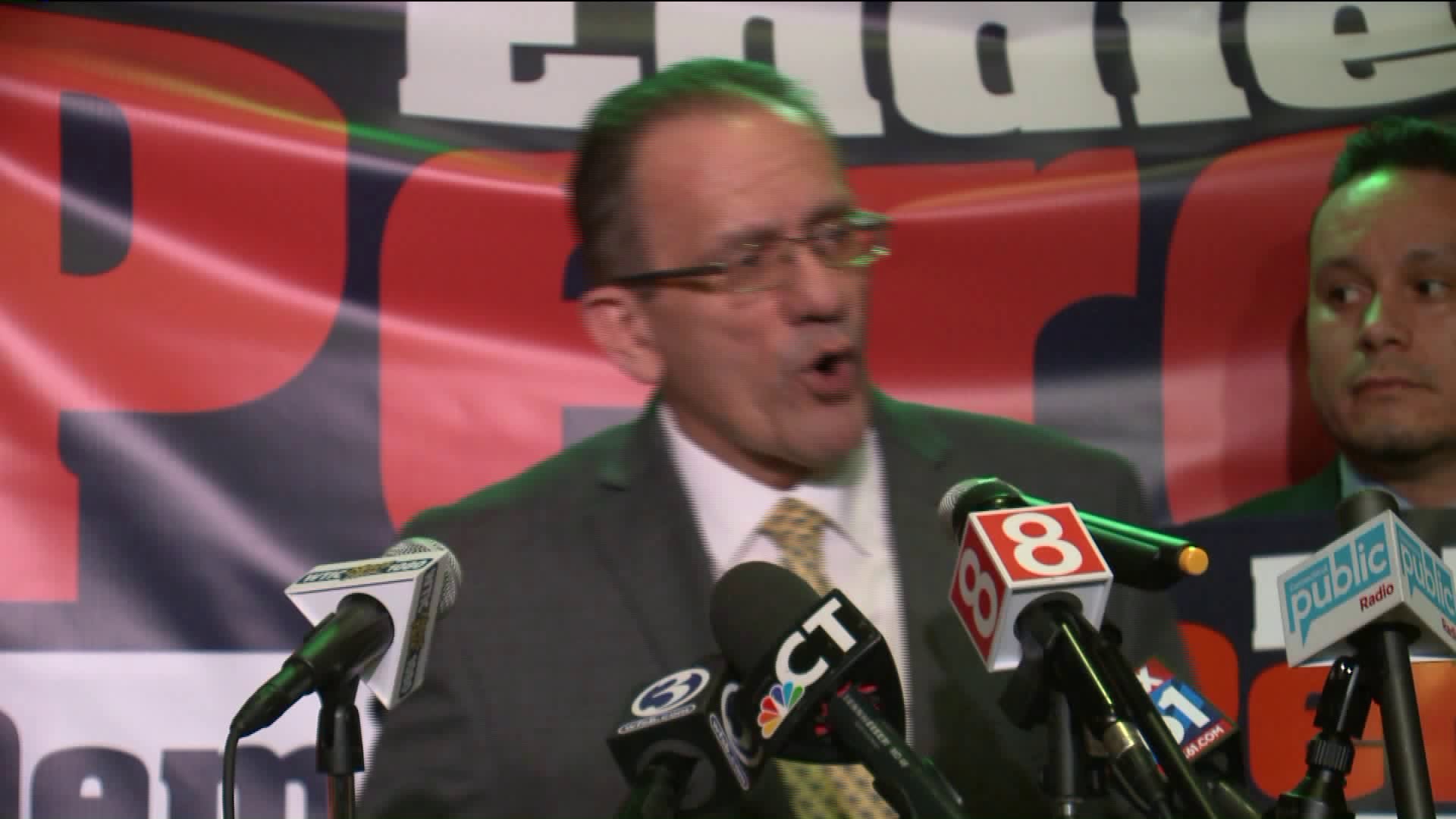 HARTFORD – Former Hartford mayor, Eddie Perez, announcing his candidacy to be the city’s next mayor at a kick-off event at the Arch Street Tavern in Downtown Hartford Thursday.

Perez resigned from office in 2010, the same year he was convicted and sentenced to three years in prison for taking a bribe from a contractor in the form of $40,000 worth of home improvements and attempting to extort $100,000 from a developer, both while he was mayor. But the state Supreme Court overturned the convictions in 2016, saying two cases were improperly combined into one trial. In 2017, he pleaded guilty to receiving a bribe and attempted larceny by extortion while in office and he received a suspended prison term.

Perez took time to ask for forgiveness from the residents of Hartford, saying, “During my journey as mayor, I also made some serious mistakes. Those steps were several mistakes and I hurt the image of our city. I let many people down.  And for that…I am truly sorry.”

Perez, a Puerto Rico native, was a gang member in Hartford in the 1970s before forming a neighborhood civic group and working as a community organizer.

Perez spoke to FOX61 after his speech saying “I’m a champion for the underdog. I’ve fallen, I’ve asked the city for forgiveness for the mistakes I’ve made but equally important I know I could take the city to another level.”

He joins several other candidates planning to challenge Mayor Luke Bronin, a Democrat, who is seeking reelection in 2020. Mayor Bronin, reacting to the news of Perez’s candidacy saying “You had taxes increase by 50% while Mayor Perez was mayor and yet the city continued to struggle.”

If victorious, Perez would not be the first person to be re-elected following a crime-ridden past, Joe Ganim, the mayor of Connecticut's largest city, served nearly seven years in prison after he was convicted of corruption for steering city contracts in exchange for private gifts during his first tenure as Bridgeport mayor, which ran from 1991 to until his resignation in 2003. He was released from prison in 2010 and stripped of his law license but was elected mayor again in 2015 after apologizing and asking residents for a second chance. In 2018, Ganim  ran for governor, losing in a Democratic primary contest to now-Gov. Ned Lamont. 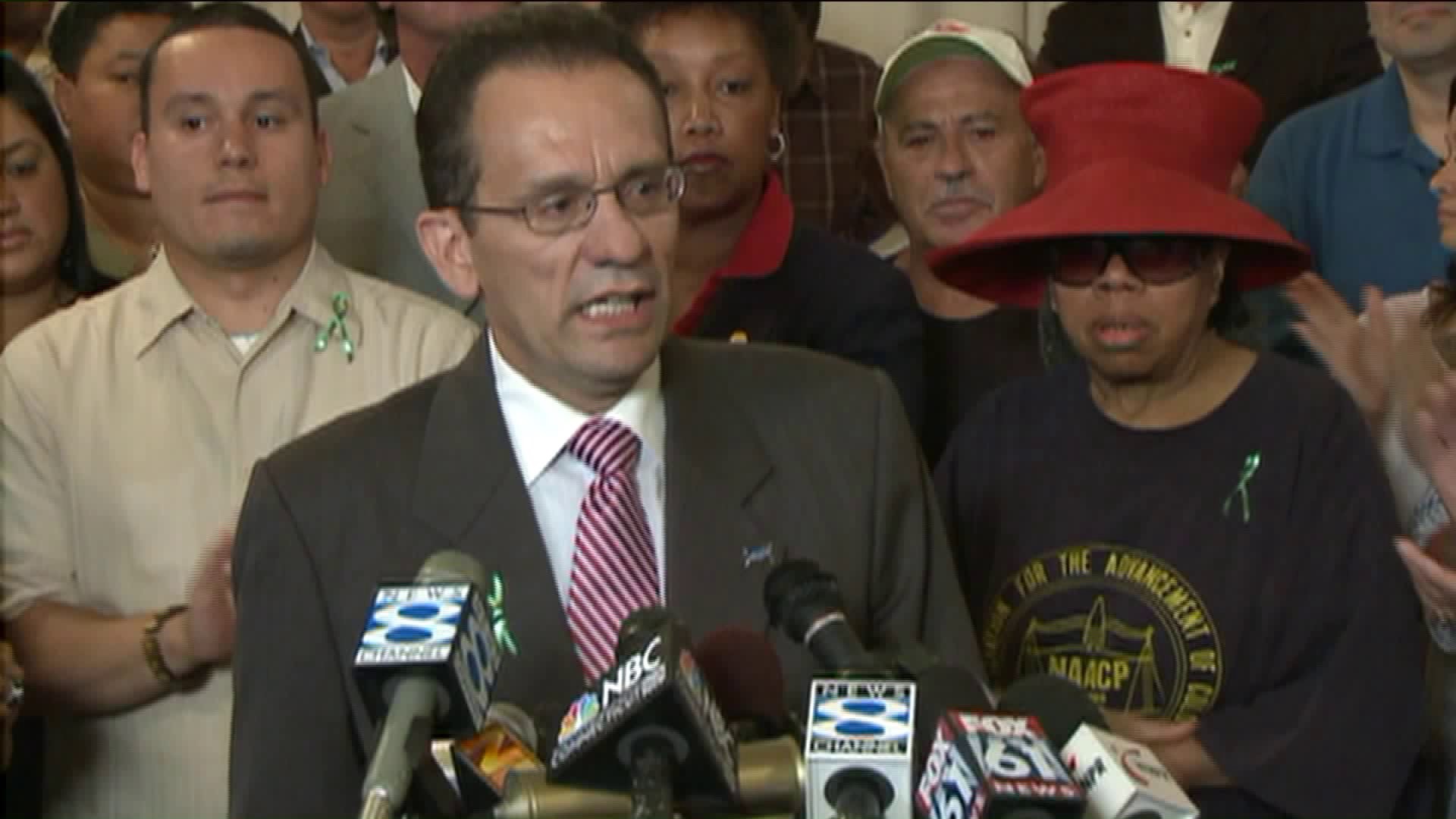