HARTFORD —  Another blow in Hartford’s ongoing budget crisis took place Tuesday. The city’s credit rating has been downgraded by “Standard & Poors” who rate... 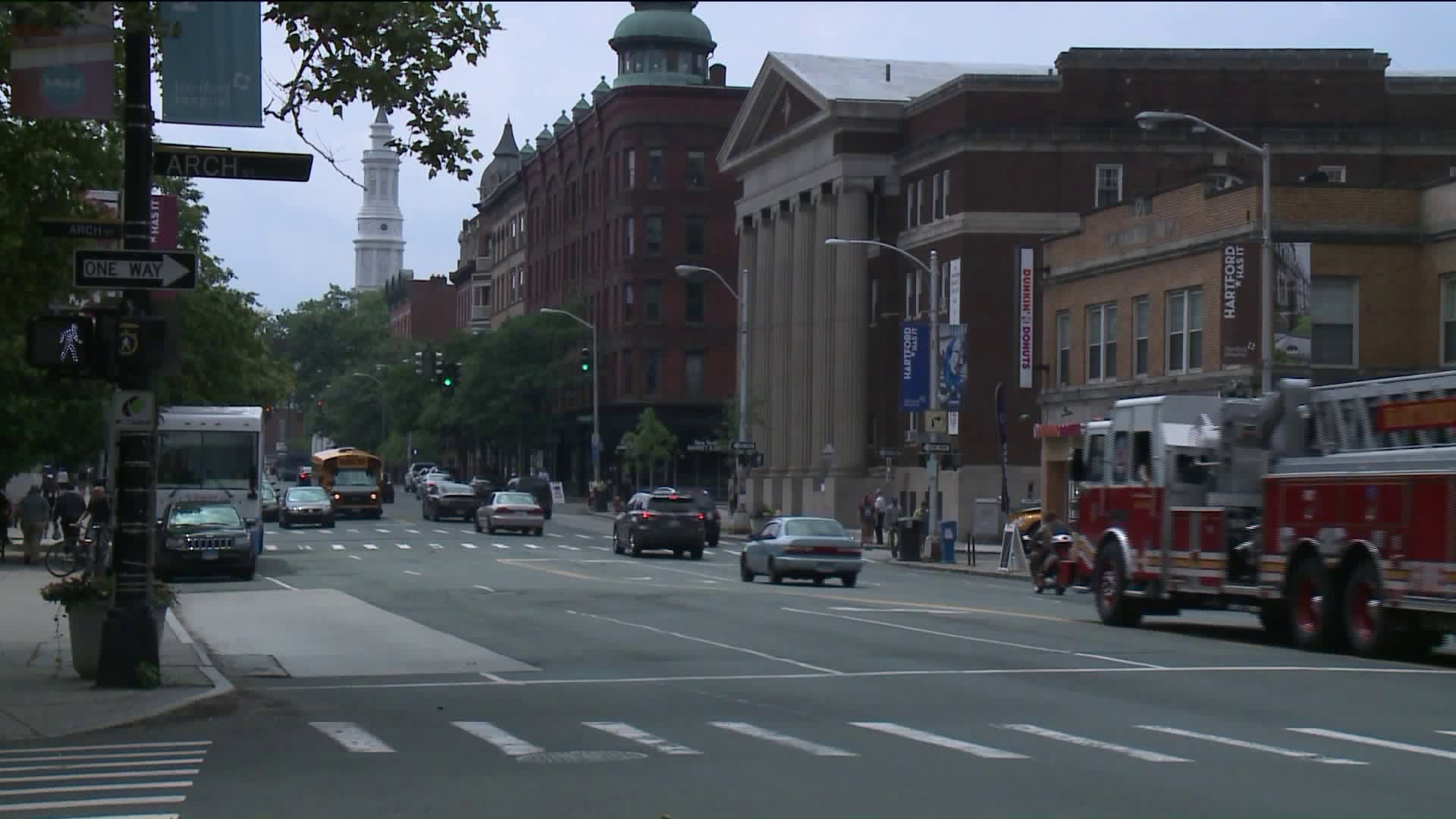 The city’s credit rating has been downgraded by “Standard & Poors” who rated the city’s debt as “junk bonds.”

What does that exactly mean? It means that there is low confidence that Hartford will be able to pay back its debts. S&P said the city’s decision to hire a bankruptcy firm did play into the rating downgrade.

Medeiros added “maintaining the CreditWatch with negative implication reflects our opinion of continued liquidity pressures related to whether the state will provide timely extraordinary aid to the city as outlined in the governor’s proposed biennial budget and included in the city’s adopted budget.”

FOX61 reached out to Hartford’s Mayor Luke Bronin who released the following statement:

“I have said for months that we cannot and will not take any option off the table, because our goal is to get Hartford on the path to sustainability and strength.  We are committed to achieving a comprehensive, long-term solution for the City of Hartford.  That will require every stakeholder – from the State of Connecticut to our unions to our bondholders – to play a significant role.  Today’s downgrade should send a clear message to our legislature, to labor, and to our bondholders that this is the time to come together to support a true, far-sighted restructuring.”

According to S&P, the city’s full faith and credit GO pledge secures the bonds and notes outstanding. The ‘BB-‘ rating on the lease-revenue bonds issued by The
Hartford Stadium Authority reflects the appropriation risk of the city of Hartford.

“We expect to resolve the CreditWatch on the long-term rating with the enactment of a state budget that will provide additional information and allow us to evaluate the level of state support and the city’s overall liquidity,” said Mr. Medeiros.

S&P stated that factors that could lead to a downgrade would be if the state passage of a budget is significantly delayed, or if the city was not to receive sufficient support in a timely manner that would enable it to manage liquidity and allow it to meet obligations in a timely manner.

If timely budget adoption translates into stabilized liquidity, and provides long-term structural support, S&P said they could remove the ratings from CreditWatch.

On June 6, Bronin announced the hiring of a new legal team to help with their financial crisis.