President Trump calls out Nazis, white supremacists and the KKK 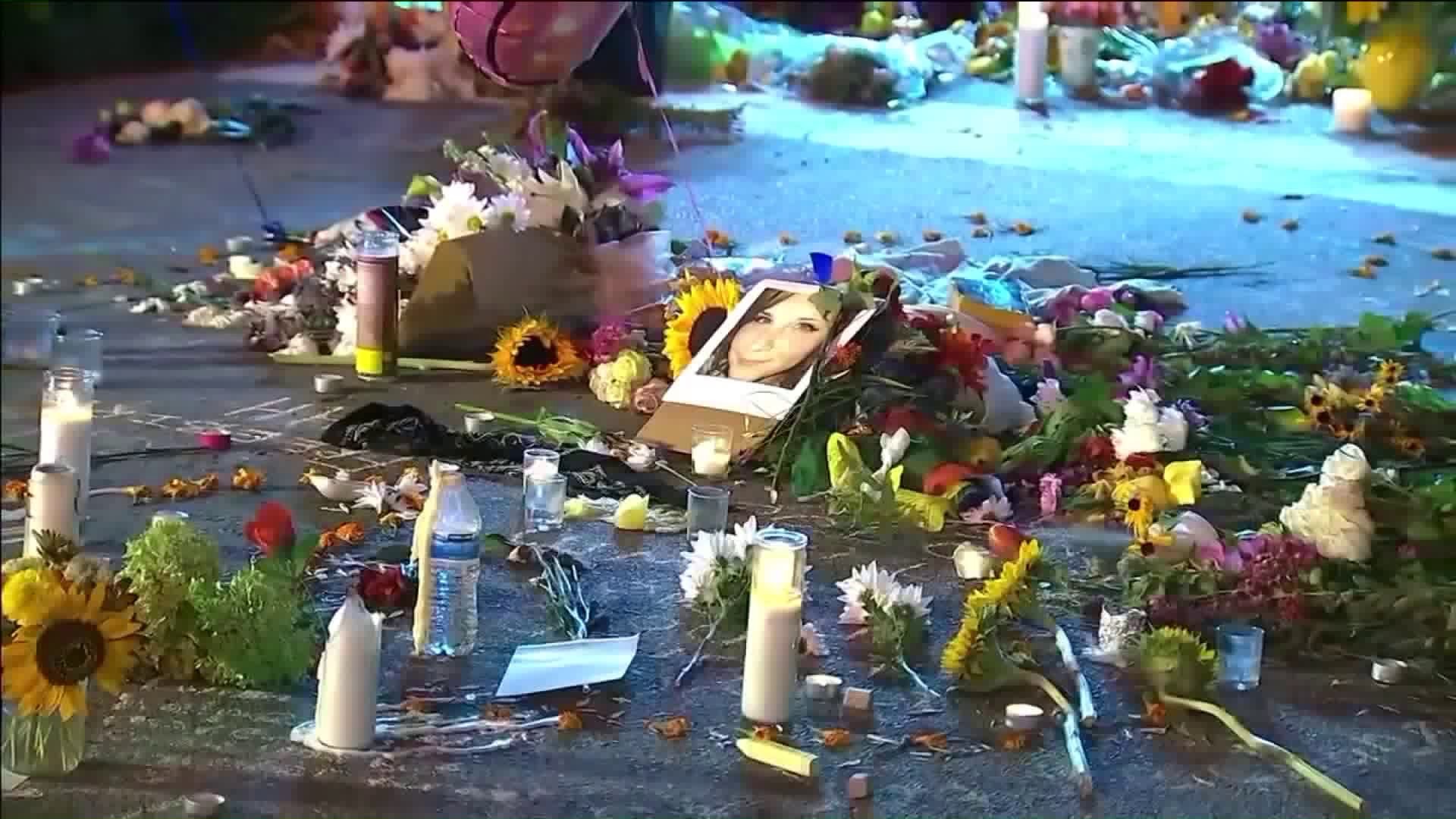 "Racism is evil -- and those who cause violence in its name are criminals and thugs, including KKK, neo-Nazis, white supremacists, and other hate groups are repugnant to everything we hold dear as Americans," Trump said in response to the attacks in Charlottesville, Virginia, over the weekend.

"Those who spread violence in the name of bigotry strike at the very core of America," Trump said.

Democrats and Republicans have excoriated Trump for his unwillingness to condemn the groups behind the violent protests that left one woman dead who was allegedly hit by a car driven by a man with ties to white supremacy groups.

After blaming the violence "on many sides" Saturday, Trump stayed silent for close to 48 hours. letting his trademark bluntness and campaign pledges to call terrorism what it is succumb to silence and vagueness.

Trump's comments came as he took a short break from his 17-day long working vacation in New York and New Jersey with a trip to the White House. He initially returned to Washington to meet with top administration officials and sign a presidential memorandum directing his US Trade Representative to determine whether an investigation is needed into China's laws and policies related to trade and intellectual property.

This was the White House's latest attempt to clarify Trump's comments from Saturday.

An unnamed White House official said Sunday that "of course" the President condemns "white supremacists, KKK, neo-nazi and all extremist groups," but declined to explain why the President wasn't saying it himself.

After facing criticism for the vague wording of his original statement on the clashes, which ended with three dead and dozens other wounded, Trump upped his rhetoric for a second statement that divided his alt-right and racist supporters. Some heard the diluted words of a man forced to bow to media pressure, while others found winking encouragement in between the lines.

When he says, 'all sides,' they hear vindication

As violence spread across Charlottesvile, Trump spoke from a podium in Bedford, New Jersey. The statement, seemingly strong in its tone but vague on the intended subjects, worried career politicians and anti-racists who sensed a President unwilling to rebuke white racism by name.

Nazi, alt-right and white supremacist groups, however, were emboldened by the condemnation, which they saw as a defense, or even as a tacit approval.

Andrew Anglin, the cretor of the Nazi site The Daily Stormer, praised Trump's response. "He didn't attack us,"he wrote in a blog post on the site. "[He] implied that there was hate...on both sides. So he implied the antifa are haters. There was virtually no counter-signaling of us all."

The devil was in the details -- or lack thereof. By refusing to name the white nationalist groups at the center of the conflict, he left the definition of both "hatred" and "violence" up to interpretation and handed the groups a rhetorical victory.

When he says 'other hate groups,' they hear their enemies

After days of heavy criticism, the President made more detailed remarks on Monday afternoon.

Though he answered the public request to call white hate organizations by name, many of his supporters were focused on the more general parts of his statement.

"He said EVERYONE INVOLVED will be prosecuted to the fullest extent of the law. that includes Antifa and BLM," one Reddit user posted on the site's pro-Trump subreddit.

"He left the door open and clearly said we are all equal under the law," added another.

His addition of "other hate groups" led some white nationalist supporters to believe he was intentionally implicating Black Lives Matter or anti-fascist protesters, groups that alt-righters see as equivalent to Nazis in terms of violence and hate.

"I think (and hope) by 'other hate groups,' he means the real hate groups in America, the Anti-White ones," wrote one denizen of Stormfront, the infamous white supremacist community.

READ MORE: How a Montana mom became the target of a neo-Nazi troll storm

This type of secret messaging, some of these supporters said, was a way for Trump to signal his continued support without playing into "MSM (mainstream) media" narratives.

"Remember, it's never going to be enough. They will blast him for not saying this sooner and not being harsh enough," one user cautioned.

When he says their names, they hear injustice

Some supporters were dismayed that Trump had seemingly capitulated and tamped down his fearless, "tell-it-like-it-is" persona.

"I'm sick of defending Trump. Now that he is anti white pride but doesn't say anything about BLM of Antifa it's clear he's just another [expletive]," one 4chan user wrote.

David Duke, a former leader of the KKK, whom Trump denounced by name, was also not happy about the statement.

Stormfront boards on the subject were littered with calls of "turncoat" and worse.

It's sort of ironic. A good chunk of online alt-right commenters accurately pointed out that, at this point in time, there was no way Trump was going to please all of his opponents with a speech.

It turns out, not all of his supporters are pleased either.

Trump also remained mum on Twitter, declining to send a single tweet of his own Sunday, only the fourth in his 207 days as president that Trump has gone a full day without tweeting a message of his own.

Trump did, however, use Twitter on Monday to push his political message and settle a score: He slammed Ken Frazier, the CEO of Merck Pharma, who resigned from Trump's manufacturing council over his failure to condemn white supremacists.

"Now that Ken Frazier of Merck Pharma has resigned from President's Manufacturing Council, he will have more time to LOWER RIPOFF DRUG PRICES," Trump tweeted.

Frazier, one of the nation's top African-American CEOs, has spent considerable time at the White House with Trump before he resigned his position.