The Connecticut State Senate passed  legislation stemming from the death of a Guilford teen who accidentally shot himself in the head. A high-profile bill that ... 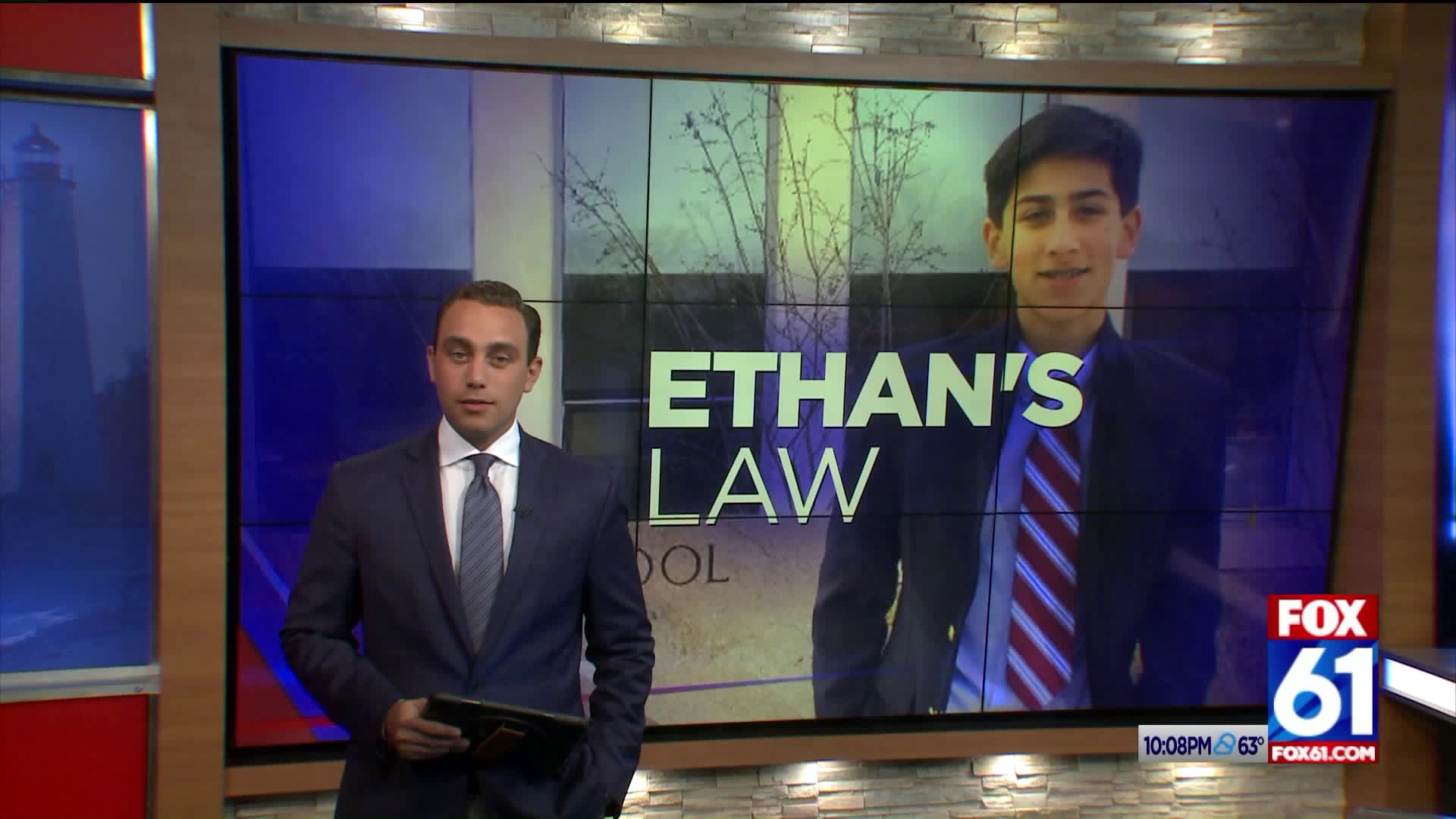 The Connecticut State Senate passed  legislation stemming from the death of a Guilford teen who accidentally shot himself in the head.

A high-profile bill that was just introduced as federal legislation is one step away from becoming law in Connecticut. Ethan’s Law, is aimed at making sure a gun is safely stored in the home was voted on in the senate Thursday.

The Senate has also given final legislative approval to a bill requiring handguns left in an unattended vehicle to be stored in a trunk, locked safe or locked glove box. The Senate has also sent Lamont a bill prohibiting unmarked, untraceable weapons known as ghost guns. 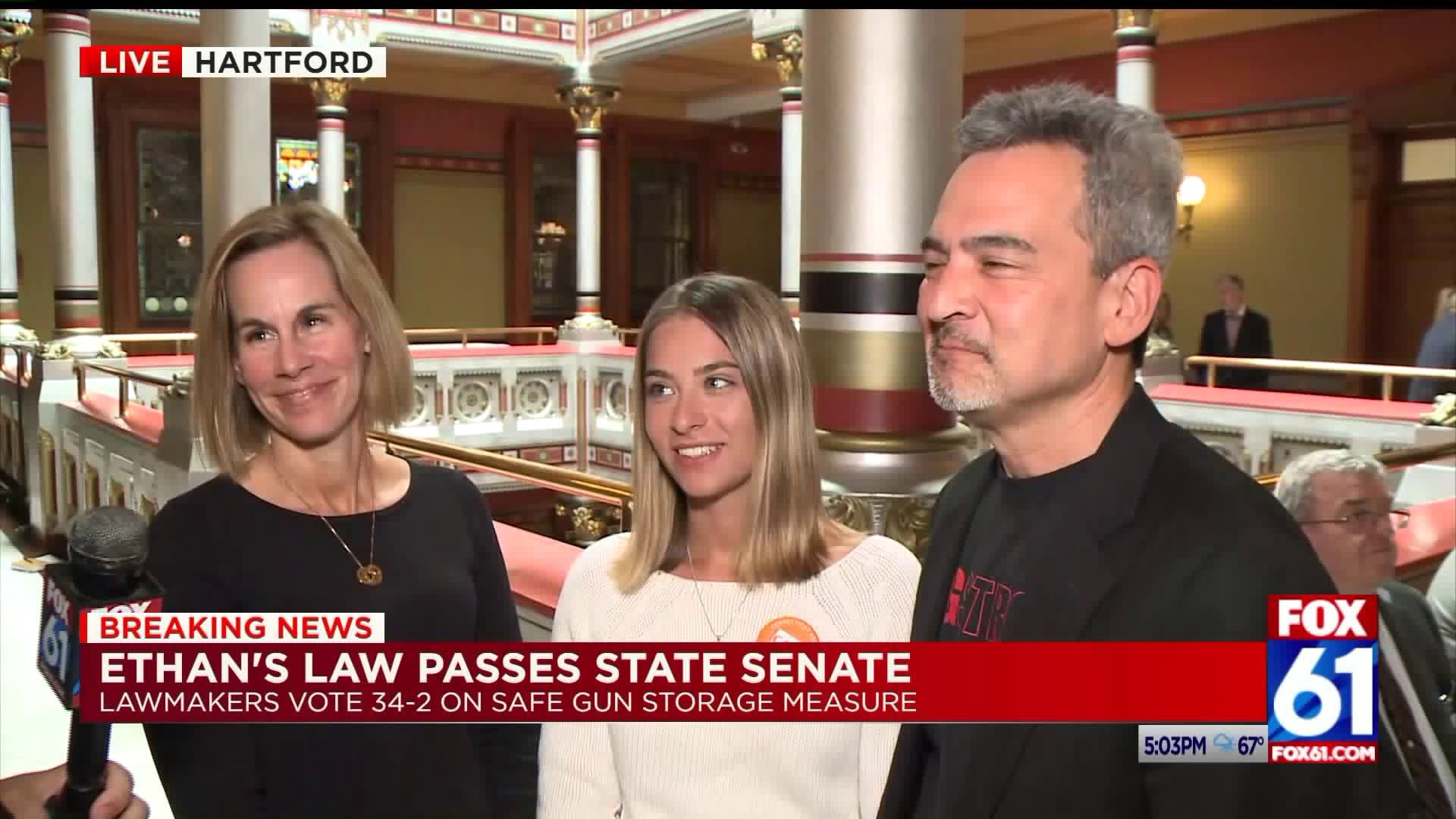 Kristin and Mike Song turned their pain into political action. They channeled their grief into legislation that has never been closer to becoming state law than it is Thursday. “For me, I think it was a lifesaver to think that I might be able to help some other family,” said Kristin Song, Ethan’s Mom. Ethan’s Sister Emily said, “They’re doing an amazing thing that wasn’t really part of our life before Ethan died.”

The journey began November of 2018. They stood outside their church and announced Ethan’s Law. “I will fight to my last breath to make sure you did not die in vain,” said Kristin at a press conference on that day. 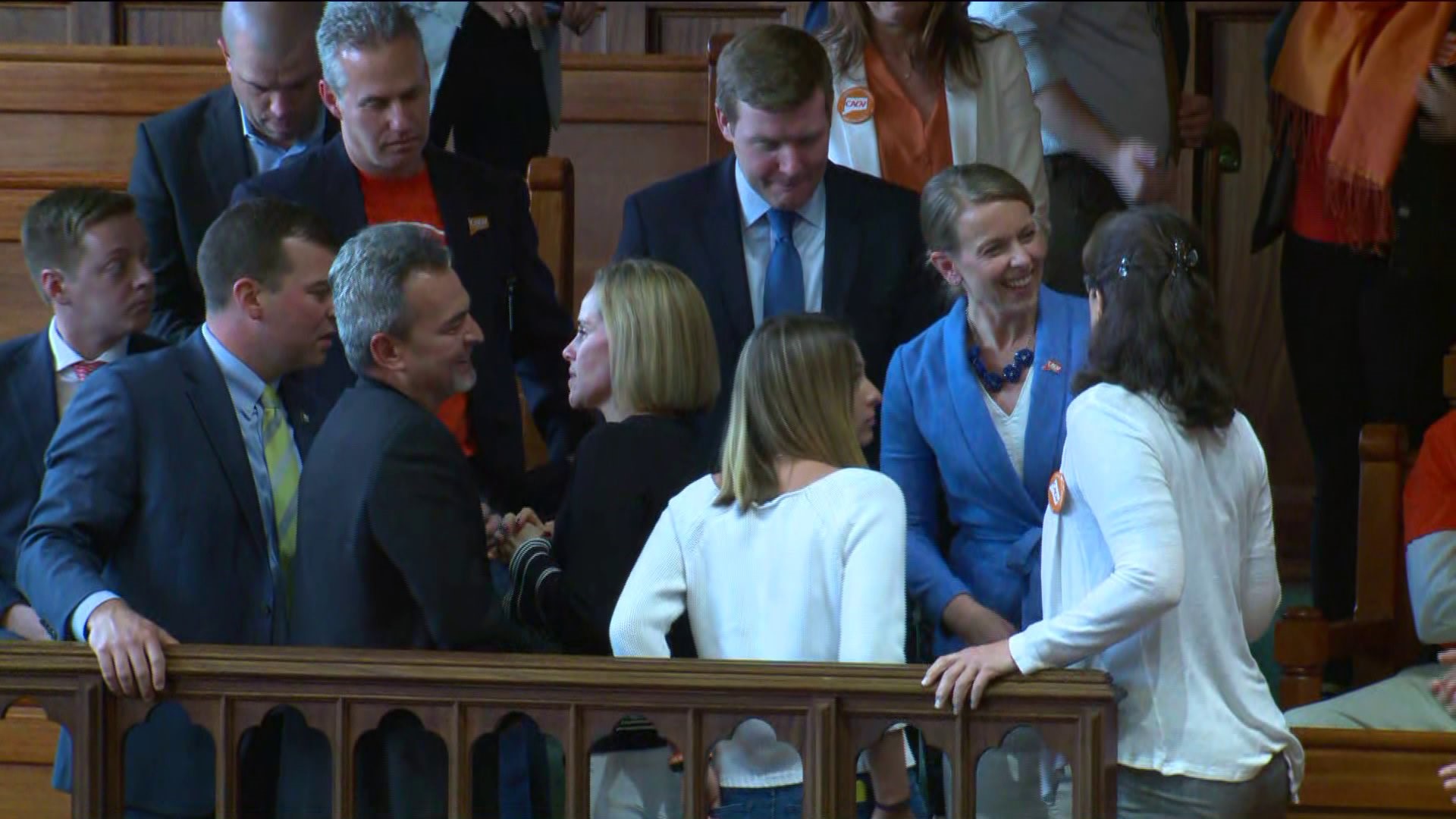 The bill, dealing with safe storage of a firearm in the home, is in honor their 15-year old son, Ethan. Ethan died while playing with a gun at a friend's house in Guilford. “I hope Ethan’s Law never has to be used. It’s kind of just like the seatbelts and the car seats,” said Kristin.

“I think there is going to be widespread support in our caucus,” said Senate Republican Leader Len Fasano.

Sen. Christine Cohen, (D) 12th District has been working with the Songs to write the legislation. “Anybody who knows the Songs knows that they power through and get things done and they are bound and determined and I know that this will come to fruition,” she said. 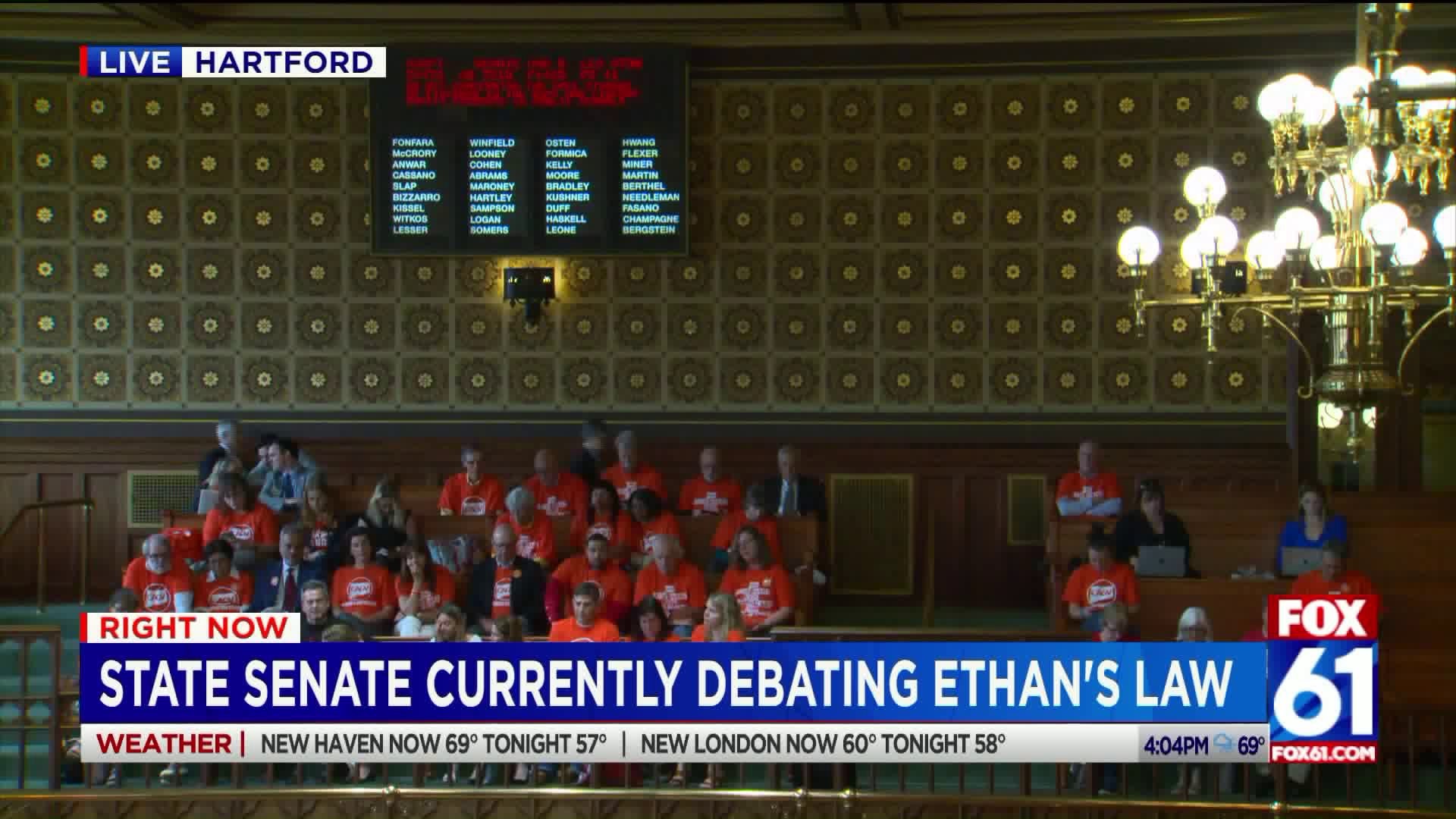 Ethan’s Law requires all guns whether they are loaded or not to be securely stored in any home where children live. The gun that killed Ethan was stored in the same unlocked container as the bullets. Jeremy Stein, Executive Director, Connecticut Against Gun Violence said, “Every responsible gun owner knows that is just a negligent way to store a weapon.”

The Senate proposed an amendment allowing a tax credit of up to $150 for purchasing a gun safe. Ray Bevis is the Connecticut Citizens Defense League said it, “Could address people who maybe don’t have the financial means to purchase a safe.”

Ethan’s Law has been a topic of national importance. Congresswoman Rosa DeLauro introduced federal legislation this week and actor Paul Rudd took to social media to promote the cause. “When I learned about Ethan Song I was really moved,” said Rudd.

The Pro-second amendment group CCDL worked with the songs on the bill to add an education component.