ORLANDO, Fla.  — Four years after launching one of the most improbably successful runs for president in history, President Donald Trump officially kicks off its... 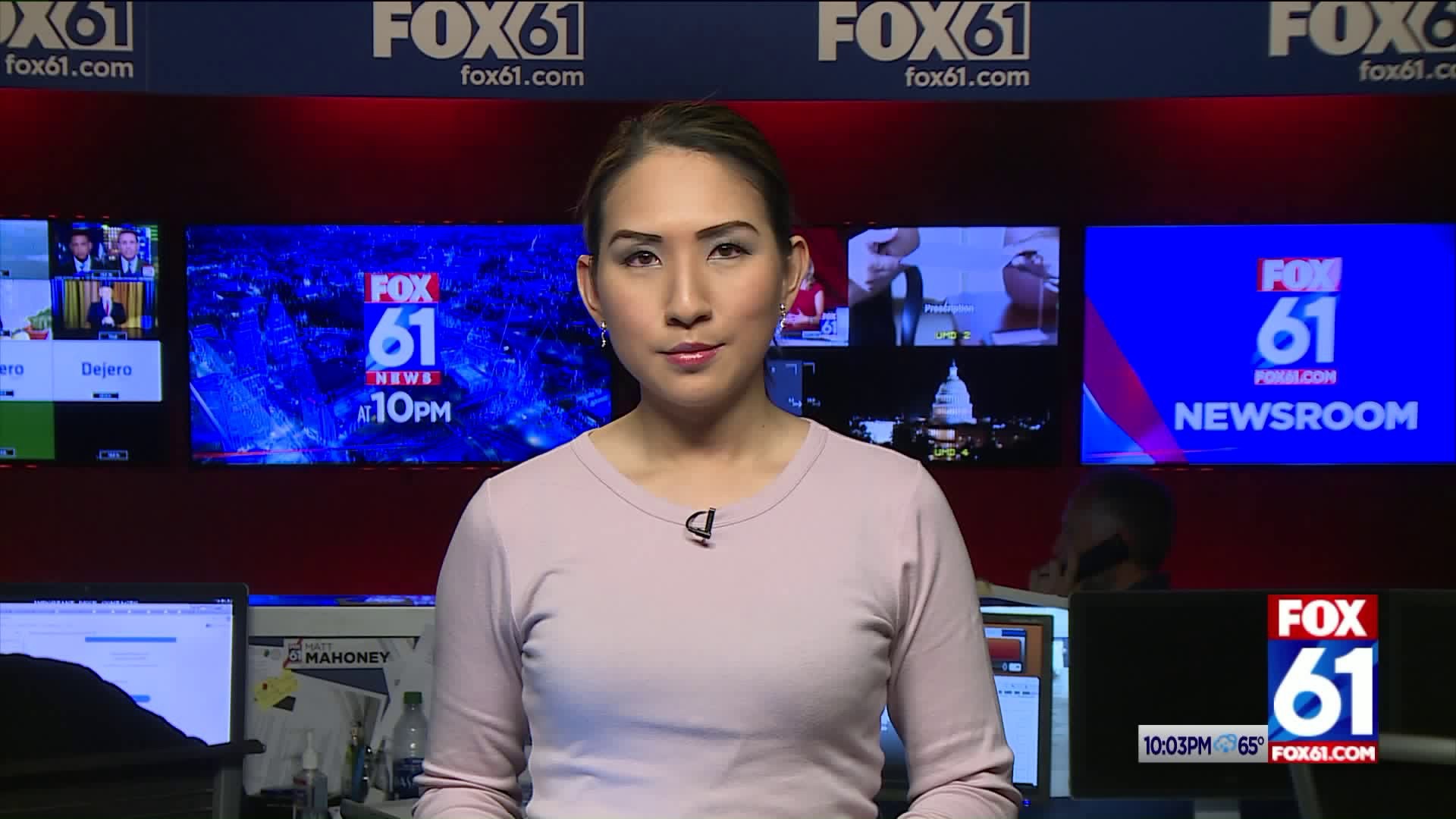 ORLANDO, Fla.  — Four years after launching one of the most improbably successful runs for president in history, President Donald Trump officially kicks off its sequel on Tuesday, again offering himself as a political outsider — but this time from the Oval Office.

Trump, who launched his last campaign from Trump Tower, headed for a mega-rally in Orlando, hoping to replicate the dynamics that allowed him to capture the Republican Party and then the presidency in 2016 as an insurgent intent on disrupting the status quo. It's a more awkward pitch to make now that he's in the White House.

The president's advisers said he aims to connect the dots between the promise of his disruptive first-time candidacy and his goals for another term in the White House. His promise to rock the ship of state is now more than an abstract pledge, though, complicated by his tumultuous 29 months at its helm.

Any president is inherently an insider. Trump has worked in the White House for two years, travels the skies in Air Force One and changes the course of history with the stroke of a pen or the post of a tweet.

"We're taking on the failed political establishment and restoring government of, by and for the people," Trump said in a video released by his campaign Monday.

That populist clarion was a central theme of his maiden political adventure, as the businessman-turned-candidate successfully appealed to disaffected voters who felt left behind by economic dislocation and demographic shifts. And he has no intention of abandoning it, even if he is the face of the institutions he looks to disrupt.

He underscored that on the eve of the rally in the must-win swing state of Florida, returning to the hard-line immigration themes of his first campaign by tweeting that, next week, Immigration and Customs Enforcement "will begin the process of removing the millions of illegal aliens who have illicitly found their way into the United States." That promise, which came with no details and sparked Democratic condemnation, seemed to offer a peek into a campaign that will largely be fought along the same lines as his first bid, with very few new policy proposals for a second term.

Early Democratic front-runner Joe Biden said Tuesday that Trump's politics are "all about dividing us" in ways that are "dangerous — truly, truly dangerous."

But those involved in the president's reelection effort believe that his brash version of populism, combined with his mantra to "Drain the Swamp," still resonates, despite his administration's cozy ties with lobbyists and corporations and the Trump family's apparent efforts to profit off the presidency.

Republicans working with the Trump campaign but not authorized to speak publicly about internal conversations said campaign advisers point to his clashes with the Washington establishment — including Congress, the so-called Deep State and members of his own party — as proof that he is still an outsider rather than a creature of the Beltway. Helping further that image, Trump advisers believe, is that his main Democratic foils are all career politicians: House Speaker Nancy Pelosi, Senate Minority Leader Chuck Schumer, former Vice President Joe Biden and, yes, Hillary Clinton.

Still, it's not as though Trump is running from Washington. If anything, he's wrapping himself in the trappings and authorities of his office and is eager to use the power of the office to further his case for reelection. Last month in Louisiana, he promised voters a new bridge if he wins, and in the pivotal Florida Panhandle, he pledged new disaster relief money would flow in a second Trump term.

Trump advisers also point to his popularity among white working-class voters, who consider themselves "forgotten Americans" left behind and mocked by elite insiders. For those voters, many of whom in 2016 cast their first ballots in decades, Trump remains the embodiment of their outsider grievances, their anger stoked by his clashes with political foes and the rest of government (even when his party controls it).

Advisers believe that, in an age of extreme polarization, many Trump backers view their support for the president as part of their identity, one not easily shaken. They point to his seemingly unmovable support with his base supporters as evidence that, despite more than two years in office, he is still viewed the same way he was as a candidate: the bomb-throwing political rebel.

A boisterous crowd of thousands of Trump supporters, many of them in red hats, began gathering Monday outside the Amway Center arena in Orlando, where the campaign had organized a festival with live music and food trucks.

They spent Tuesday braving downpours and listening to a cover band playing Southern rock standards such as Lynyrd Skynyrd's "Sweet Home Alabama" as they waited for Trump's arrival. Venders sold water, as well as pins, hats and T-shirts with slogans including "Trump 2020" and "ICE ICE Baby." In the high-80s heat, some women wore "Make American Great Again" bathing suits.

"Trump has been the best president we've ever had," said Ron Freitas, a retired Merchant Marine and registered Democrat from the Orlando area who sat in a lawn chair wearing a purple poncho. Freitas said he was sure Trump would prevail over whomever his Democratic opponent was.

It was not all fun near the arena: Some members of the far-right hate group Proud Boys were spotted marching in Orlando. But others were focused on the history of the moment.

"We wanted to be here with our president when he announced his candidacy for 2020," said Rich Emery, who was attending his first rally.

Alex Fuentes, 33, a municipal diesel mechanic, wore a shirt that said "Make Democrats cry again." He said he was an Iraq veteran who twice voted for Barack Obama but parted company with Democrats such as Hillary Clinton, mostly over foreign policy.

"There's a lot of minorities that are hidden Trump supporters," Fuentes said.