WATERBURY- It’s been two weeks since the New Zealand shooting and Muslim leaders are continuing to educate others about the Muslim religion and fight against ha... 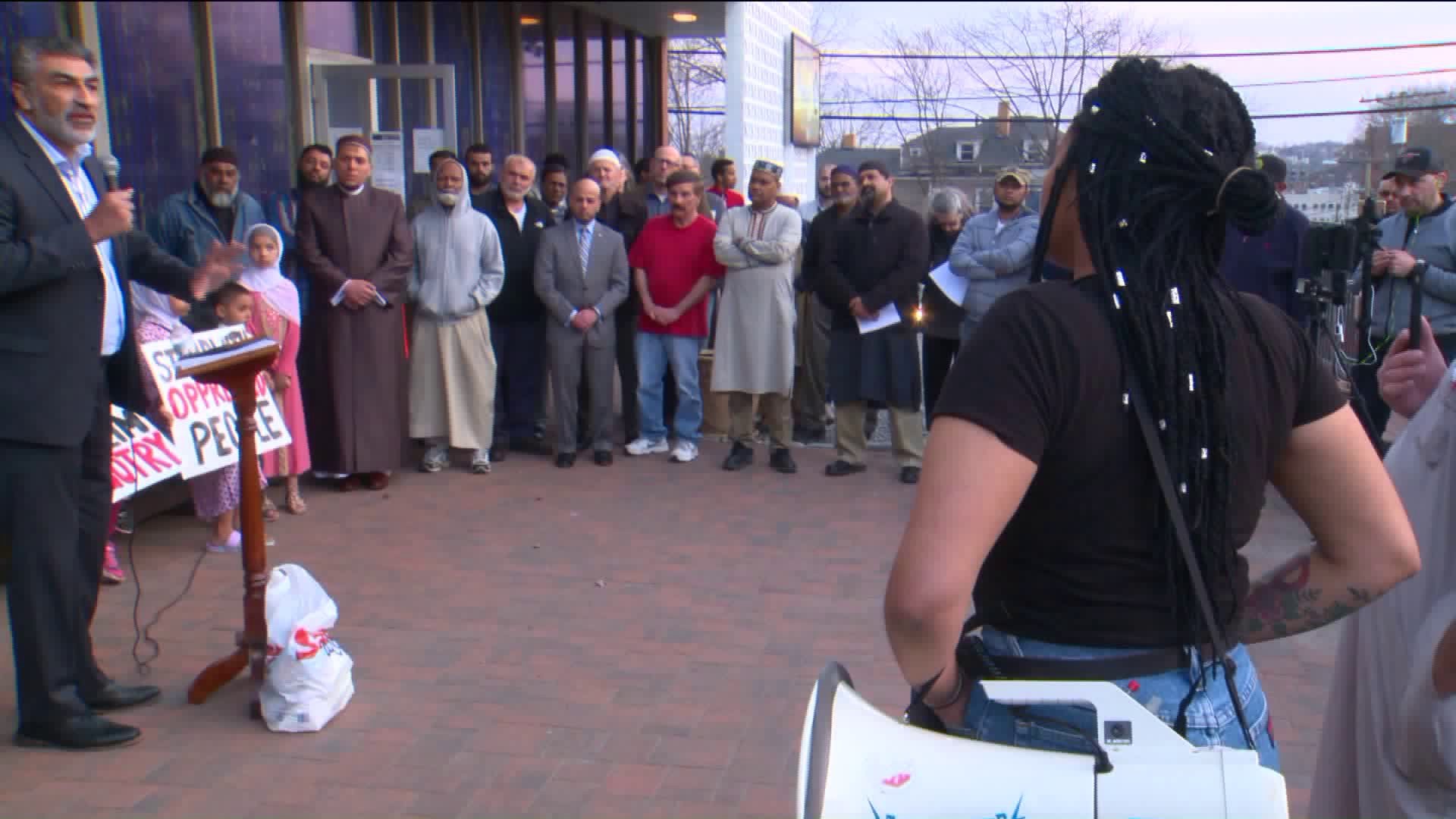 WATERBURY- It’s been two weeks since the New Zealand shooting and Muslim leaders are continuing to educate others about the Muslim religion and fight against hate.

The United Muslim Masjid hosted an interfaith gathering on Saturday against Islamophobia.

Fahd Syed, an active leader in the Muslim community, said non-Muslims pushed him to organize the event, following the recent tragedy in New Zealand.

Syed said he hopes to spread awareness about the Muslim culture in efforts to educate the non-Muslim community.

“We had to put this together so our kids’ kids know that there were true leaders that stood up for them,” United Muslim Masjid Board Member Fahd Syed said. “We can be brothers and sisters of humanity.”

Passionate community leaders and activists spoke about the importance of taking a stand against hate towards any religion.

“We need to make sure that we are supporting all communities and their ability to practice their religion without fear of gun violence or without the fear that their community could be the next mass shooting,” Executive Director of CT Against Gun Violence Jeremy Stein said.

Syed said he hopes the event will inspire others to share the Muslim narrative.