WATERBURY — A police officer who was dragged by a moving car and thrown from the vehicle early Saturday has been released from the hospital. One suspect w... 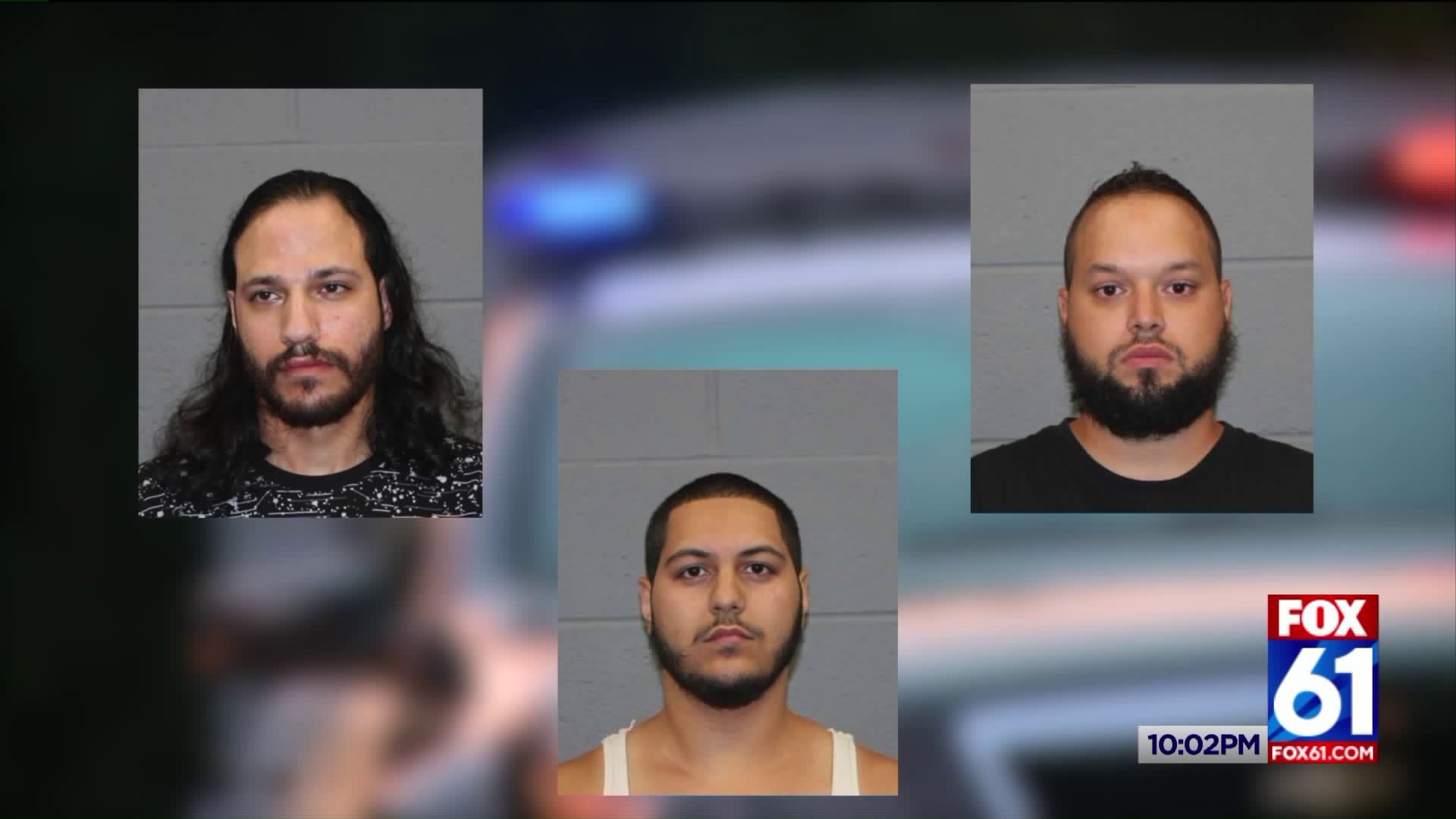 WATERBURY -- A police officer who was dragged by a moving car and thrown from the vehicle early Saturday has been released from the hospital. One suspect was arrested while three others were charged with interference.

Police said at 5:39 a.m., two officers were called to 11 Richard Terrace to investigate a suspicious vehicle. The officers  found an unconscious adult man behind the wheel of a Chevy Cobalt. Police said it was unknown if the operator had fallen asleep, overdosed or suffered some other type of medical emergency.  The operator did not respond when the officer tried to talk to him through the partially open window. One officer reached in, unlocked the doors and opened the driver’s door while the other officer opened the front passenger’s door to determine his condition.

Police said the driver put the car into reverse while one officer was standing in the area of open front passenger door. The officer was struck by the door, lost his balance and fell into the vehicle. The driver then put the vehicle into drive and dragged this officer for approximately 100 feet at a high rate of speed while the officer was partially hanging out of the vehicle. Then the officer was thrown from the Chevy as it made the corner onto Pritchard Road.  The officer struck his head onto the roadway and was knocked unconscious. This officer sustained head injuries and was transported by ambulance to an area hospital for treatment. The officer was admitted into the Intensive Care Unit. This officer’s injuries were later determined to be non-life threatening. He was released from the hospital around noon on Sunday. 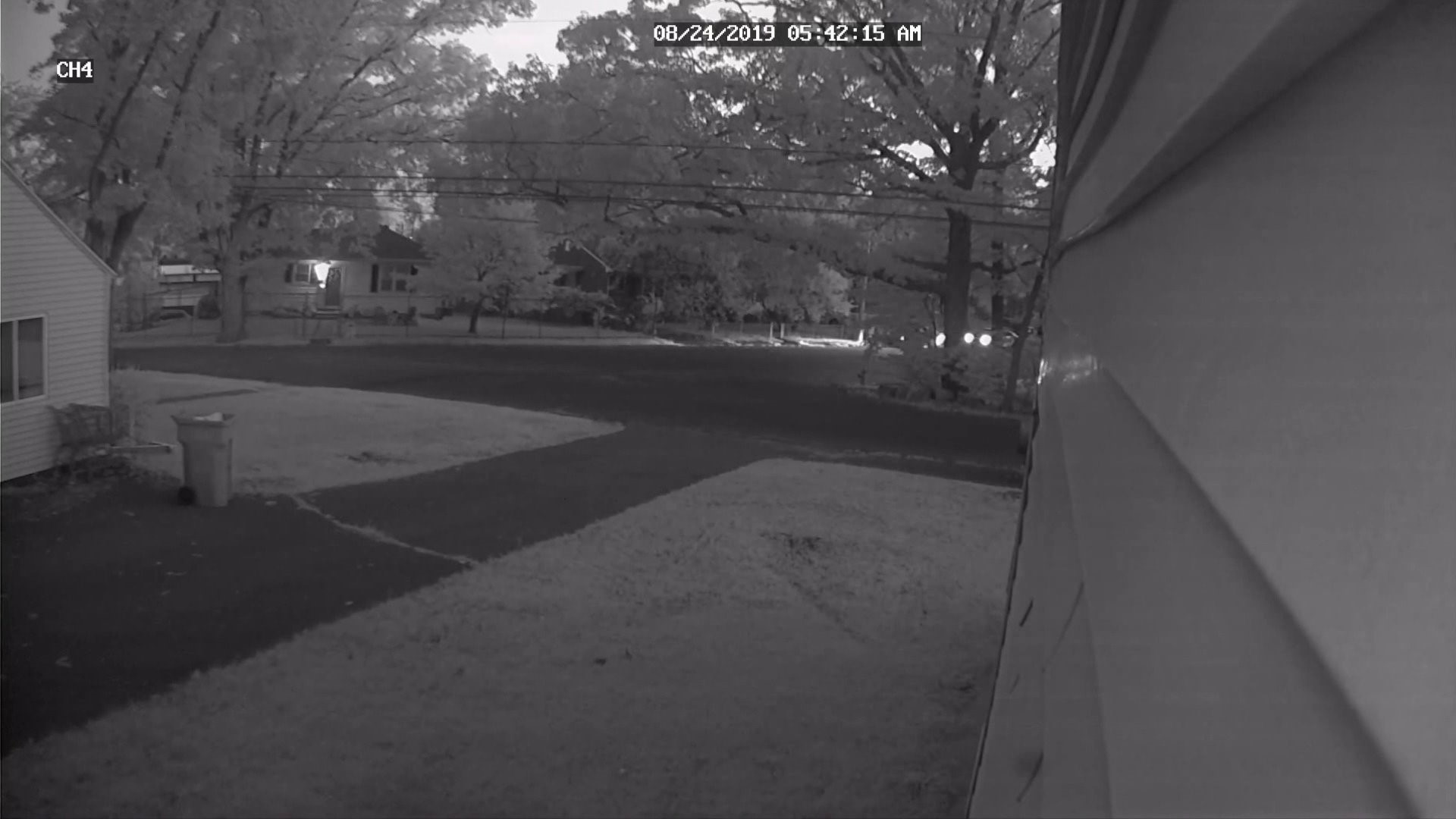 Video released by police shows the Cobalt moving down the street and taking the corner and the second officer running over to the first officer in the road. The second officer then moves his cruiser to the officer.

Police arrested Adam Dejesus, 37, after tracking him to 137 Griggs St. Officers knocked repeatedly on the door but the occupants of 137 Griggs Street refused to answer the door and allow the officers to enter. When officers entered the residence Dejesus ran out the front door. The police apprehended Dejesus. Carlos Santiago (DOB Aug 16, 1990), Jose Santiago (DOB Nov 14, 1994) and Angel Medina (DOB Jan 17, 1991) were located inside the residence and arrested. Later while in the Detective Bureau, Dejesus tried to overpower the detectives in an attempt to escape.

Dejesus was charged with:

According to his public defender, when he awoke in his car he didn’t realize it was police officers opening his doors. He thought someone was trying to break in to his car and took off.

Carlos A Santiago was charged with Interfering with a Police Officer. Santiago was released on a $5000 bond pending his arraignment in court/GA 4.

Jose Santiago was charged with Interfering with a Police Officer. Santiago was released on a $5000 bond pending his arraignment in court/GA 4,

Angel Medina was charged with Interfering with a Police Officer. Medina who is on supervised release was remanded to custody and is being held pending his arraignment in court/GA 4.