WATERBURY —  Police said they’ve arrested a man after he tried to disarm an officer who was holding the door open for him at a gas station early Mon... 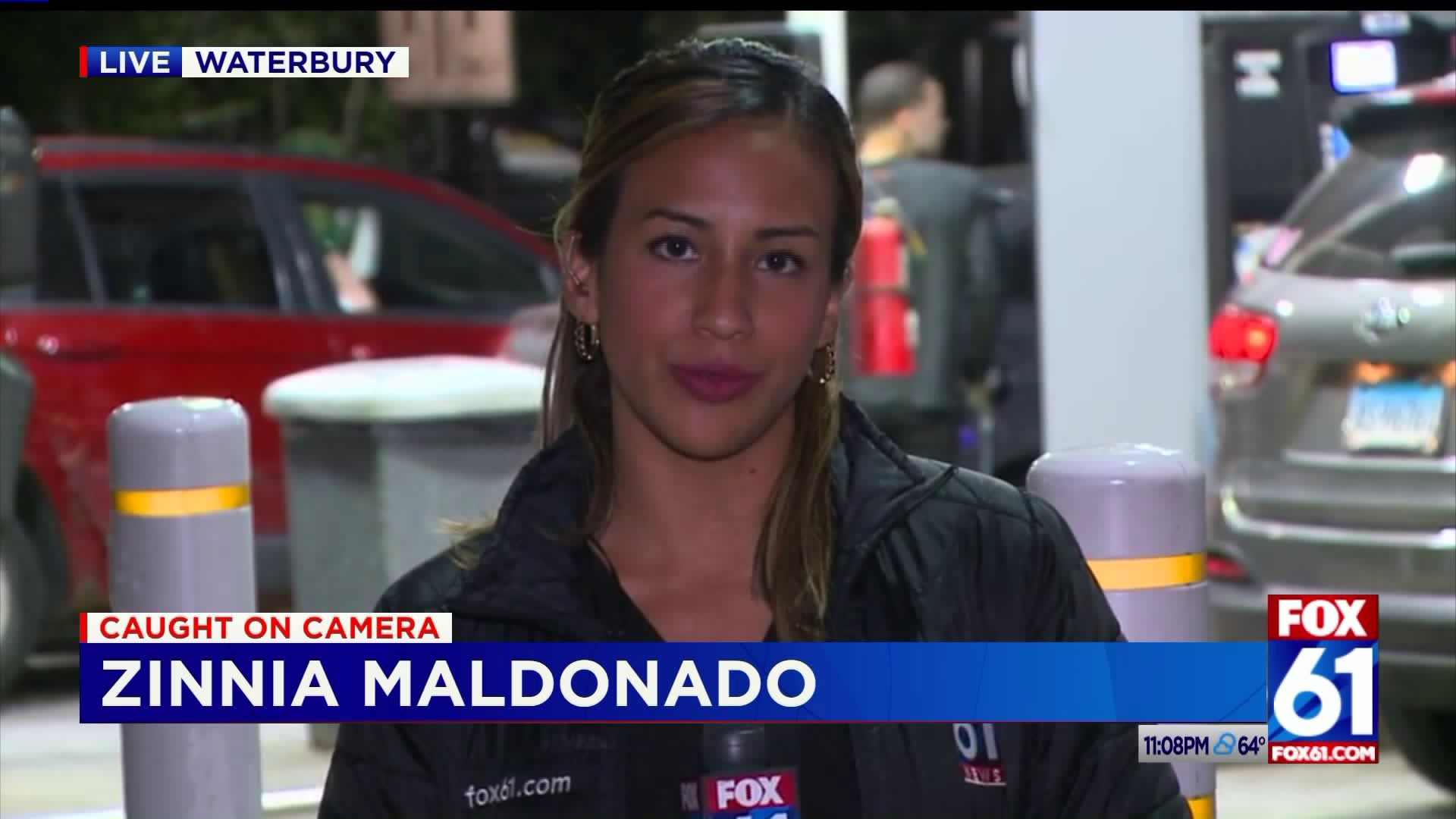 WATERBURY --  Police said they've arrested a man after he tried to disarm an officer who was holding the door open for him at a gas station early Monday morning.

"Patterson was walking into the gas station from the parking lot," police said in a release. "As the officers continued walking to their patrol vehicle, Patterson attacked and attempted to disarm the officer who held the door for him. Patterson grabbed and tried to rip the holstered handgun away from the officer."

"Patterson was unsuccessful in taking the gun from the holster," police said. "Patterson fled on foot and ignored the officer’s verbal commands to stop. The second officer deployed a Taser at Patterson which was not effective in stopping him."

Police said both officers were injured during this incident. One officer was transported to an area hospital for a hand injury. Both officers are expected to recover from their injuries.

Police said they charged Patterson with assault of police officer, interfering with police, reckless endangerment in the first degree and criminal attempt at theft of firearm.