WATERBURY— Residents are complaining of a foul odor near Waterbury’s wastewater treatment plant. The mayor responded in-kind by putting aside money to conduct a... 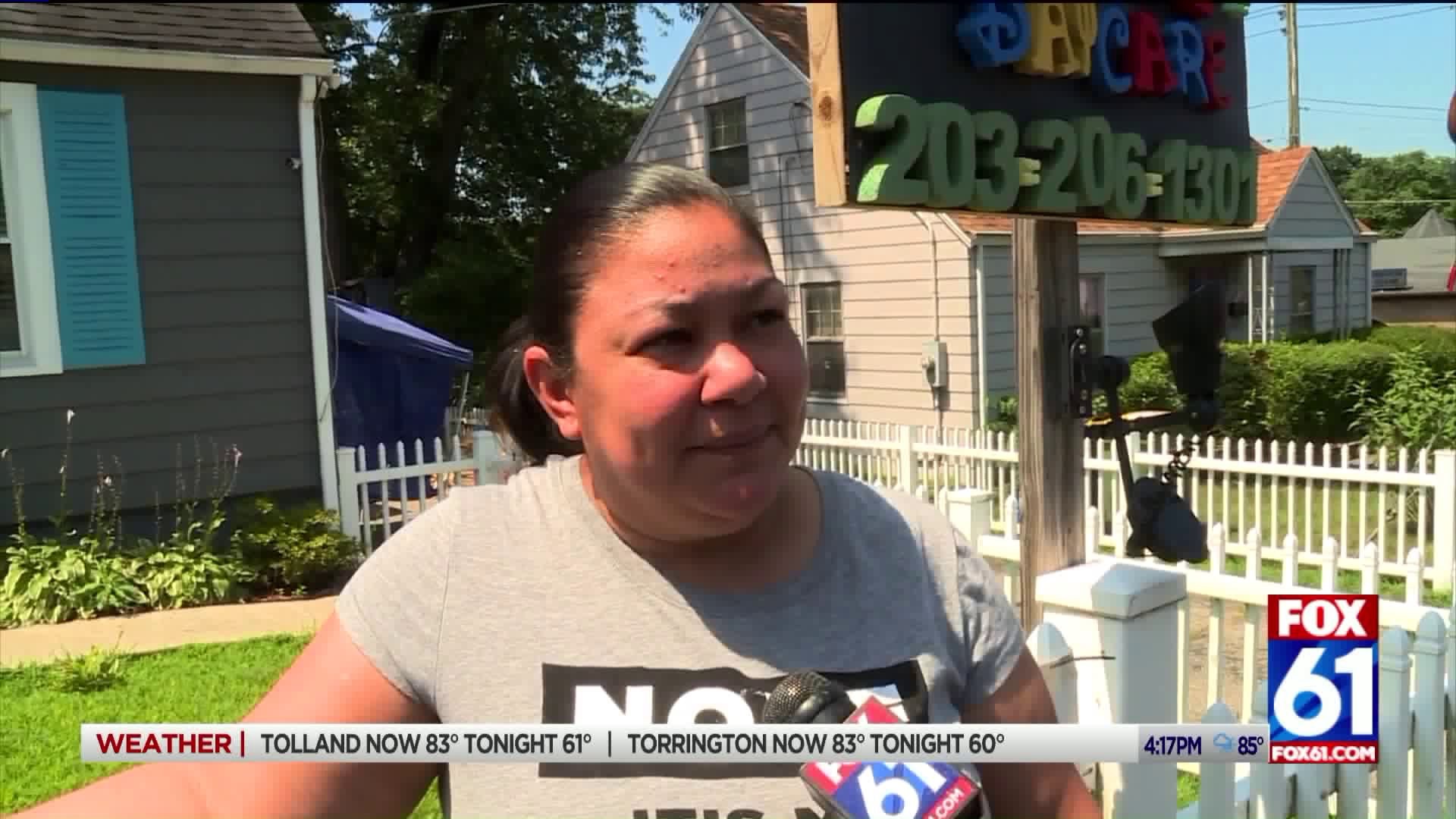 WATERBURY— Residents are complaining of a foul odor near Waterbury’s wastewater treatment plant.

The mayor responded in-kind by putting aside money to conduct a study to find new ways to treat sewage.

One of the neighbors, Christine Juarbe, runs a daycare and said the stench is unbearable.

“It’s bad, it’s very very bad in the morning and the afternoon too,” said Juarbe.

Juarbe said she worries about the health of the children she cares for at the daycare.

Juarbe said, “It’s very bad for the kids, I already talked to the parents, but I can do nothing.”

Residents said the smell produced is unbearable at times and want something to be done.

Others said this problem is nothing new and the community has been living with it for years.

Theresa Bibb said, “Unfortunately living in Waterbury, you already know you are going to get that smell and it’s awful.”

This was echoed by officials with Jacobs Engineering which operates the wastewater facility. The company said they are doing everything in their power to keep the smell down.

John Ahurn who serves as the Project Manager said, “It’s nothing new, no, but we try to control them the best way we can and we are always looking to control the odors.”

The odor is produced as the water is being treated.

The City of Waterbury hired Jacobs to conduct a study for $100,000 out of the city’s budget to look for alternatives in waste treatment.

Workers at the plant investigate every complaint, but said there are no serious problems because of the smell.

“The only way it will be a problem is if there is a process upset, but that very ever rarely happens the plants runs and has been running for well over 20-30 years and it meets it permits, and it meets its obligations,” said Ahurn.

DEEP officials conducted an investigation on the plant and said nothing was out of place.

At this time, residents will have to wait to see if the plant can lessen the foul odors.