WATERBURY — The city of Waterbury is beaming with pride Thursday as one of their native daughters, Jahana Hayes, was sworn into Congress in Washington. “Jahana ... 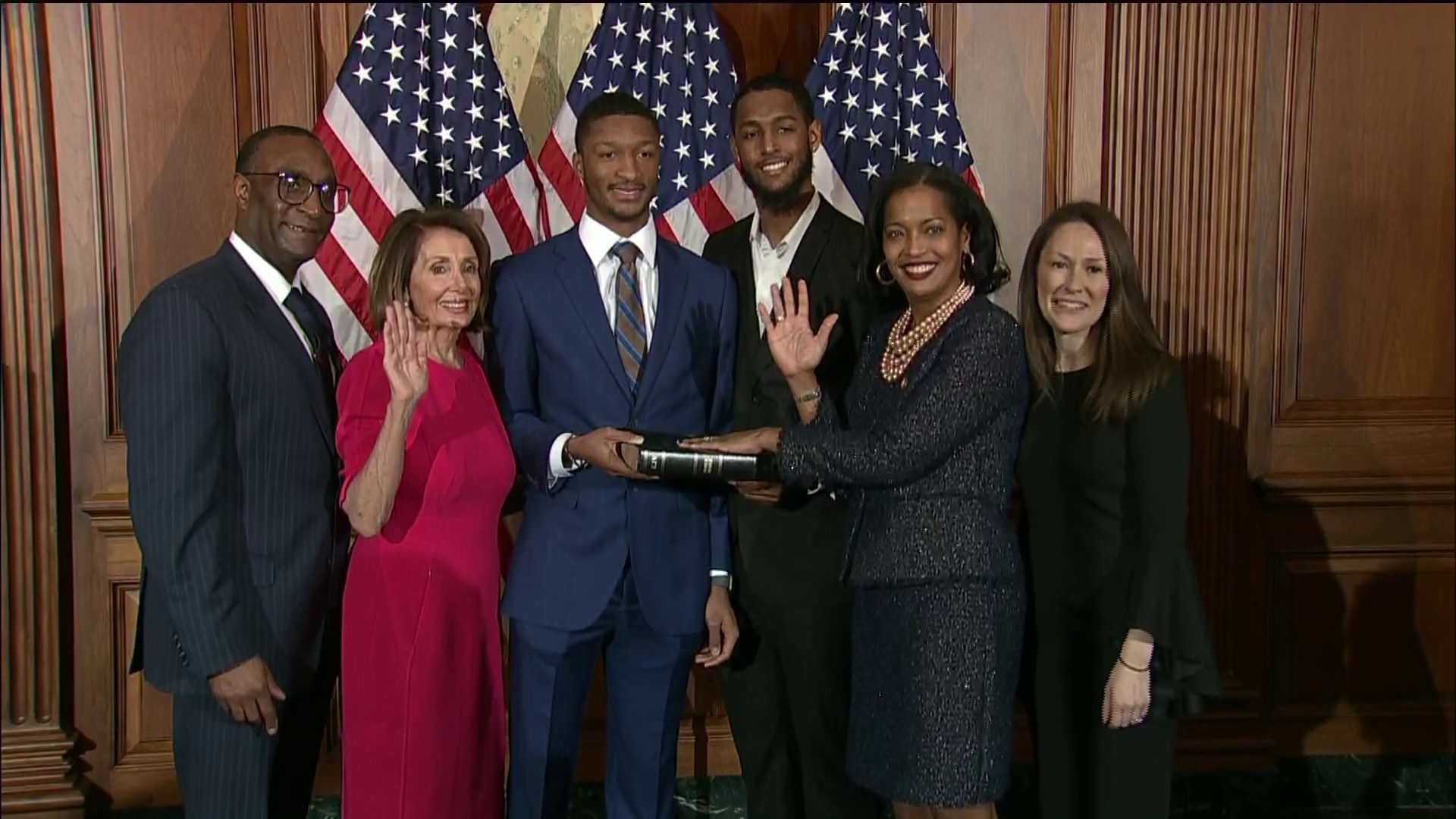 WATERBURY — The city of Waterbury is beaming with pride Thursday as one of their native daughters, Jahana Hayes, was sworn into Congress in Washington.

“Jahana is an inspiration to all of us,” said Waterbury Schools Superintendent Dr. Verna Ruffin. Hayes, a former National Teacher of the Year, lives in Wolcott, but grew up in Waterbury.

Hayes was part of record number of women sworn into congress. Beyond that, Hayes is the first black Democratic House member from Connecticut. But those who know her say she doesn’t see the world in black and white. “We think she’s gonna be a really effective consensus maker both here in the district and down on the house floor in Washington.” Mack Demac is the Chief of Staff for Waterbury Mayor Neil O’Leary who was in Washington Thursday with Hayes. 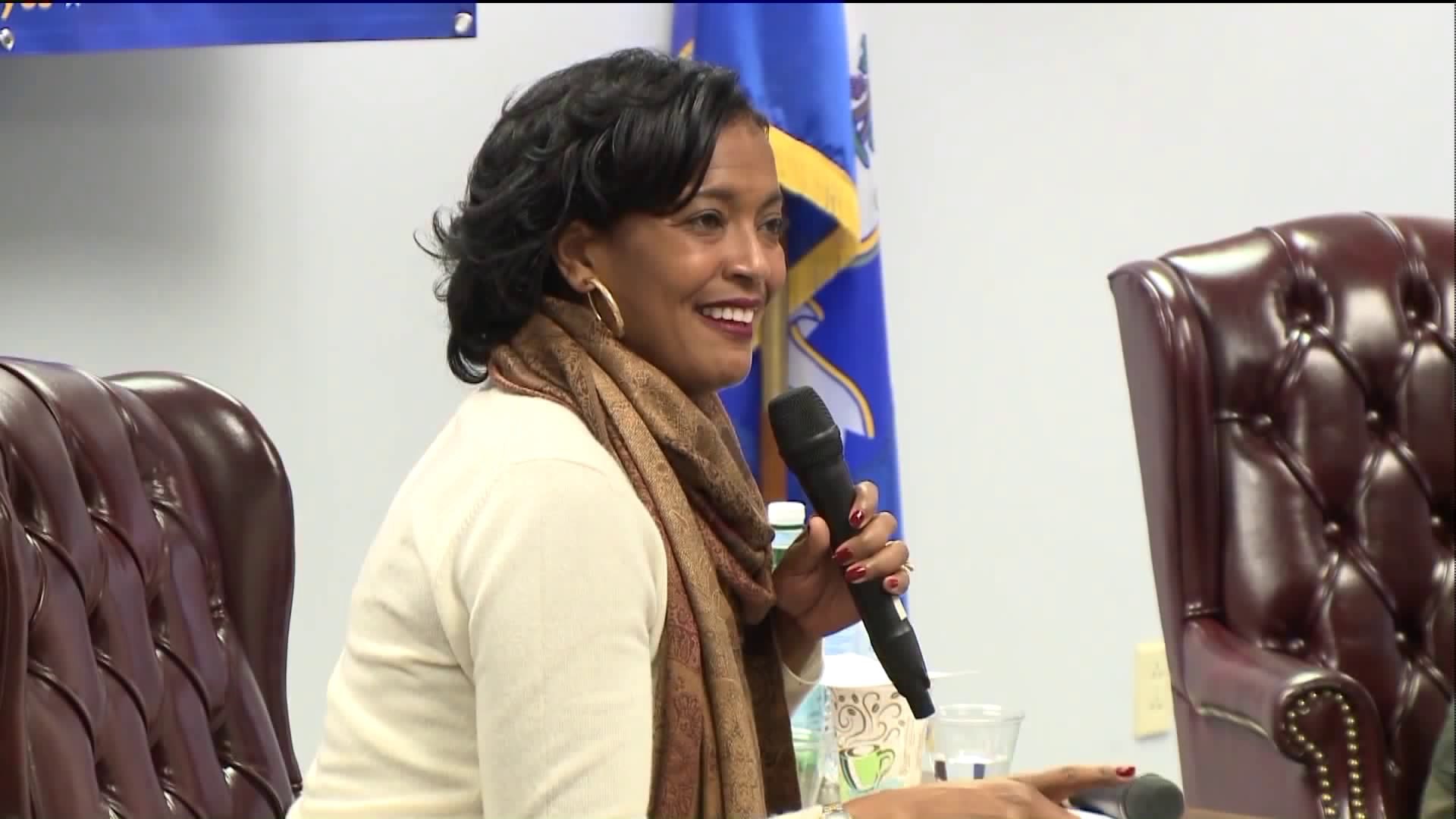 “I asked her to sign a newspaper from the night that she was elected. I said to her I want to make sure my kids and grandkids know I was on the right side of history and she looked at me and said, you are going to have many more opportunities to do that,” said Demac.

Opportunity for Hayes didn’t come easy. She created her own. Hayes grew up in Waterbury’s public housing projects. Her parents struggled with addiction, but she became a teacher at Kennedy High — and eventually — National Teacher of the Year. “The ability to really meet people and get to know and care about them genuinely. Knowing the right questions to ask but also being able to listen. I think that as a teacher, you learn that,” said Superintendent Ruffin.

Ruffin said she expects Hayes to be a fierce advocate for education. “I definitely would like for her to tackle the teacher shortage that we have across the United States,” she said.

Hayes beat Republican Manny Santos in November. The 5th district is a truly purple one even though a Republican hasn’t held the seat since Nancy Johnson in 2007. Hayes takes over for Rep. Elizabeth Esty who chose to not to run for re-election amid the fallout of a scandal.

Hayes will cut the ribbon on her District Office in at the Jones-Morgan building in the downtown on Monday. “It will really give the lion's share of her constituents really close and direct access,” said Demac.

Hayes is on-record saying she supports gun control and gay marriage. She joins a veteran Congressional Delegation from Connecticut.