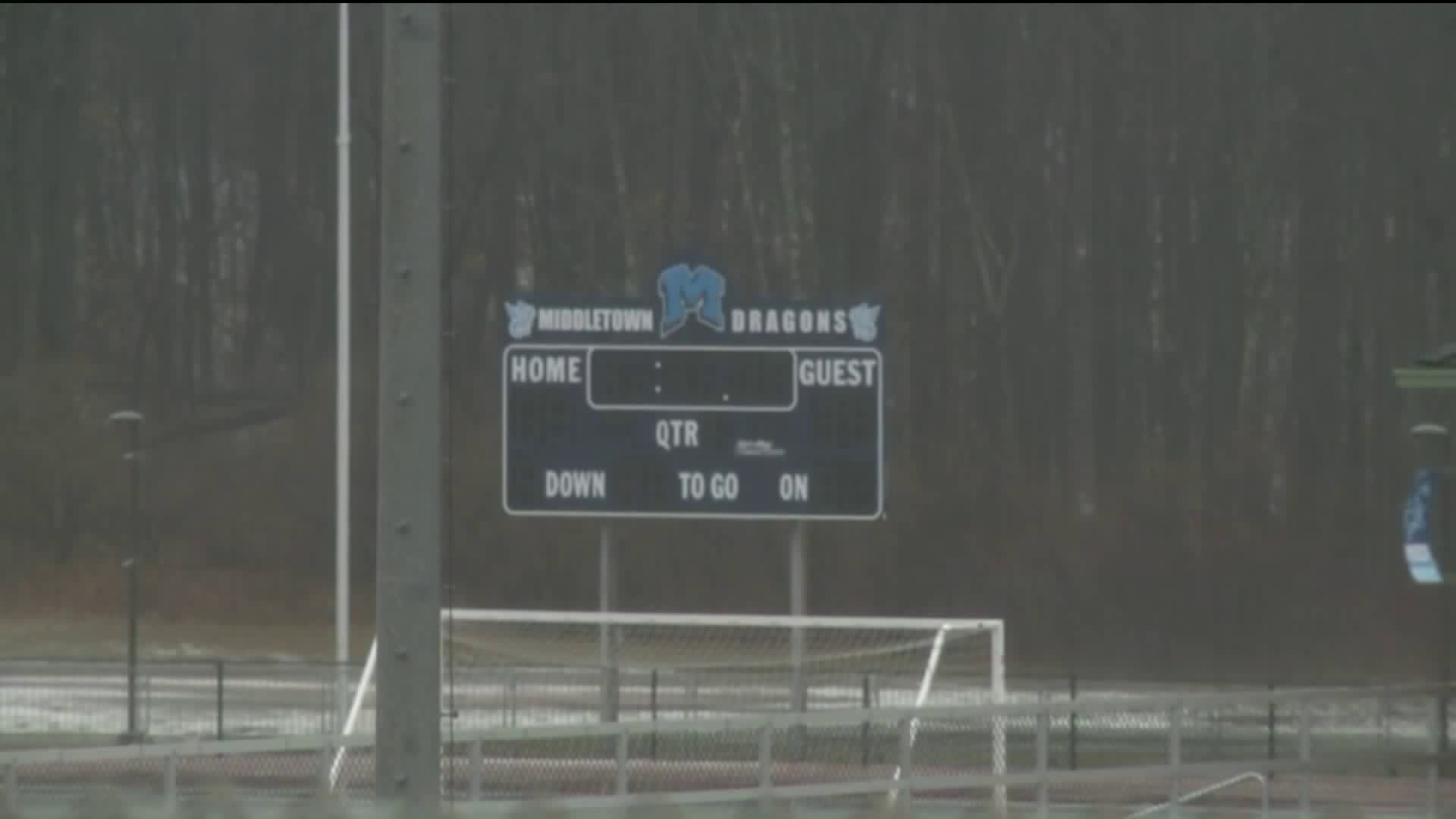 However, an incident occurred at that game that has the Hartford Board of Education investigating.

FOX61 learned that there was an incident between a Weaver player and the Weaver coach that became physical and police were then involved. And as a result, the coach is now under investigation.

We reached out to the Hartford Board of Education regarding this and they confirmed that they became aware of the incident Saturday evening, and their Office of Talent Management is conducting an internal investigation.

At this point, the Hartford Board of Education does not know the coach’s status and would not confirm if he’s suspended.

Typically, any physical incident between a student and staff member would trigger a DCF investigation.

We also reached out to Middletown Police Department, they also confirm there was an incident, but they did not make an arrest.

We hope to learn more on this tonight.