MYSTIC – Friends of an elderly Stonington couple killed while crossing the street in Mystic Saturday night, are still trying to make sense of what happene... 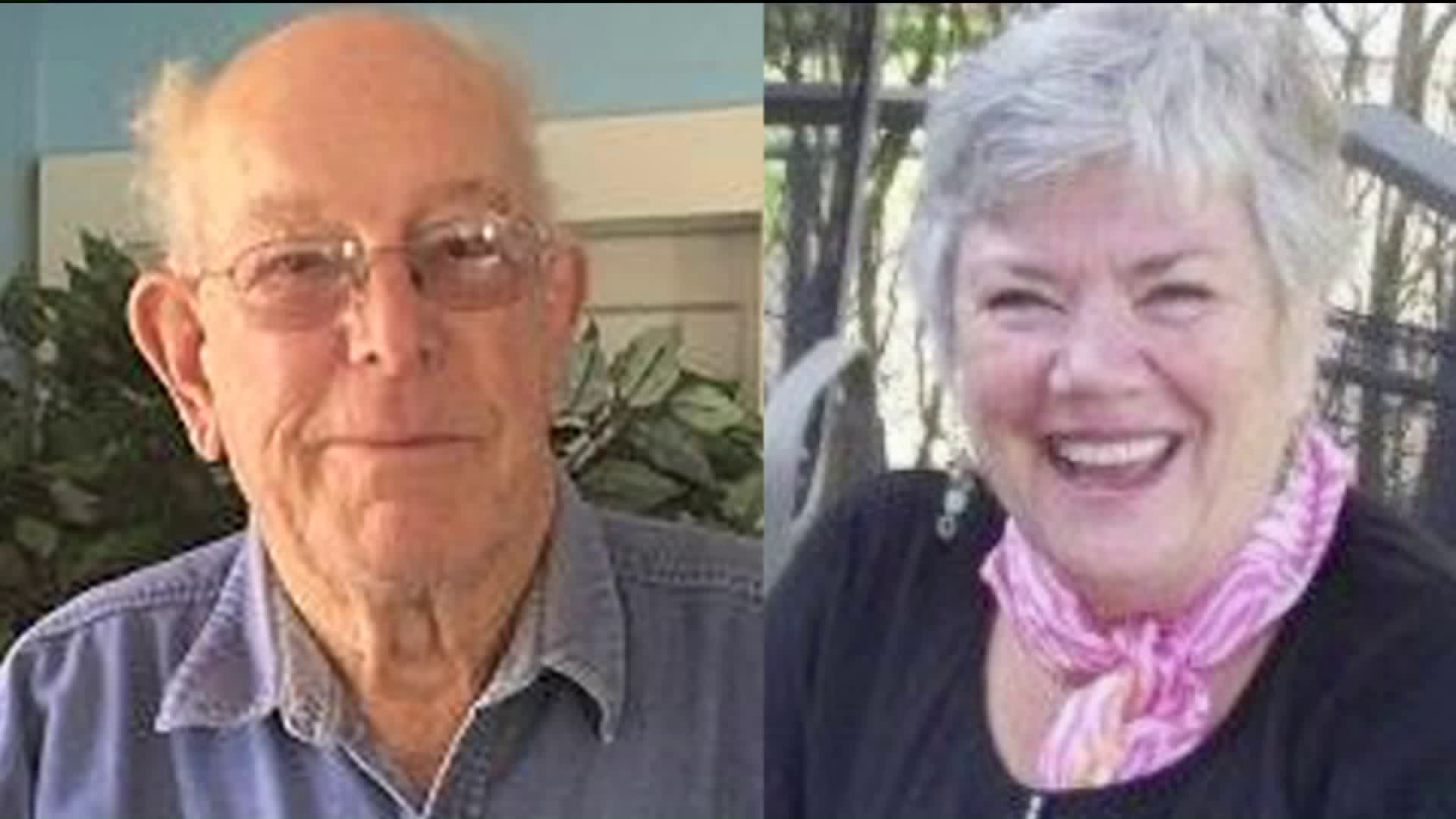 MYSTIC - Friends of an elderly Stonington couple killed while crossing the street in Mystic Saturday night, are still trying to make sense of what happened.

Police said they’re still investigating whether the car that hit them ran a red light.

88-year-old Seth Wakeman and his 78-year-old wife, Joanna, were crossing the street across from the north entrance to the Mystic Seaport Museum, when tragedy struck.

Saturday night, just after 8, Seth and Joanna Wakeman had just finished dinner at Mystic's Latitude 41 and were crossing the road with another couple they had dined with.

“The vehicle involved was traveling north of Route 27 and, as it approached Rossie Pentway, struck two pedestrians that were in the road,” said Stonington Police Capt. Todd Olson.

73-year-old Carol Belli, of Groton, wad charged with DUI, but could be hit with additional charges, police said.

“The two pedestrians were transported to L & M Hospital and they were, unfortunately, pronounced dead,” Olson said.

A family member told FOX61 off camera, that the couples crossed the street in a crosswalk.The Vice President of Latitude 41 said the other couple with the Wakeman’s narrowly missed being struck by the car.

The Wakeman’s have a niece, who is the General Manager of Latitude 41. A grandson is a busboy for the restaurant. Both were working when the accident occurred.

“It took my breath away,” said John Garbarino, a friend of Seth Wakeman. “It was very difficult to contemplate that it happened.”

“I didn’t get any sleep that night,” Garbarino said.

One of Seth Wakeman’s favorite spots, at least twice a week, during the warmer months, was the Pequot Golf Club in Stonington.

“He was delightful all the time,” said Margaret Tobin, a Manager of the Pequot Golf Club.

Seth Wakeman was all about community and advocated for many organizations.

“I can attest to that because I donate rounds of golf to get a different charity is to request it and seemed like Seth was in once a week,” said Tobin.