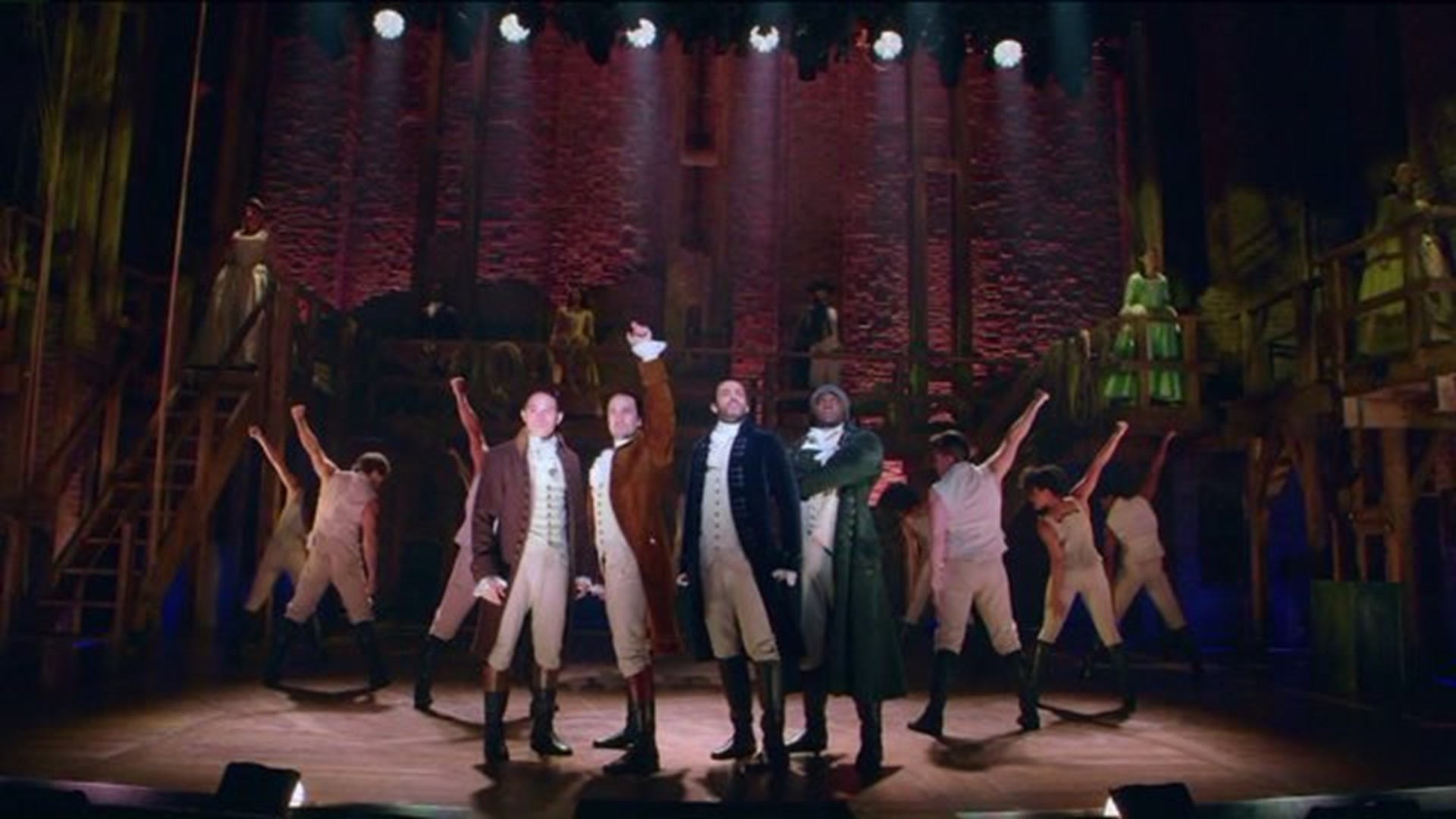 MIDDLETOWN--Students at Wesleyan University say they are extremely proud of "Hamilton" creator Lin Manuel Miranda, a 2002 Wesleyan theater graduate, after his hip hop musical about Alexander Hamilton was nominated for a record 16 Tony Awards on Tuesday.

Junior theater major May Treuhaft-Ali has been following in Miranda's footsteps for quite some time. "I remember first hearing the 'Hamilton' mix tape in high school," said Treuhaft-Ali.

Treuhaft-Ali went to the same New York high school as Miranda, and is now attending his college alma mater.

"In high school, he was always around and coming to the shows and bringing in composers and writers to talk to us," said Treuhaft-Ali.

She says Miranda also helps to pay it forward to Wesleyan students. "If you say to him, 'Hey, I go to Wesleyan,' he always wants to talk to you about your classes and your teachers, which is really, really nice and generous of him," said Treuhaft-Ali.

Snyder said Miranda was part of the reason he chose the school, and believes Miranda has elevated the theater program's reputation. "After all the press and media around 'Hamilton,' I think it's definitely jump-started the theater department at Wesleyan again," said Snyder.

Students say Miranda also drafted "In the Heights," another a wildly successful Broadway show, during his time at Wesleyan.

"It's very comforting and also inspiring to a lot of people on this campus," said junior theater major Jess Wolinski.

Wolinski and her classmates are passionate about "Hamilton" and its ability to attract fans from outside the theater community.